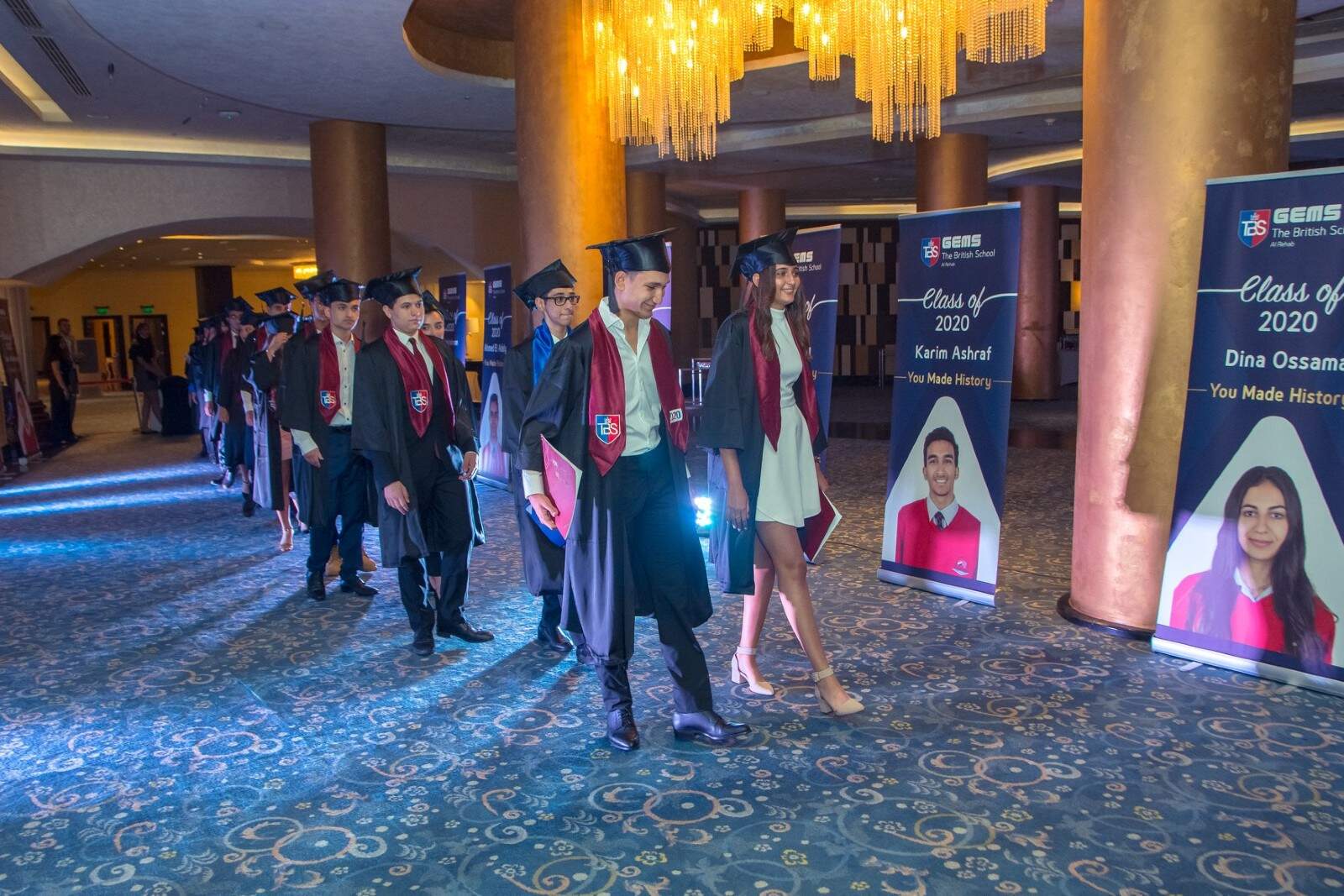 Scholarships aren’t popular at Egypt’s K-12 private schools. Instead, most adopt a charitable model to offer aid if necessary. The availability of scholarships — particularly for academic excellence — in K-12 private schools in Egypt is strikingly low, especially compared to the UK and US. A few private schools offer academic or non-academic scholarships, but from what we’ve found, they’re rare. Instead, any kind of financial aid is almost always awarded to existing students — often to mitigate financial hardship.

Isn’t it a global norm to offer very few K-12 level scholarships? Not really. Over GBP 1 bn a year in financial support is available to UK parents whose children attend private secondary schools, the Financial Times reported in 2019. This means one in three private school students could have their school fees reduced or even waived, it noted. “The situation in the US is similar to the UK, where there’s more of a parallel between scholarships offered at the K-12 and university levels,” AIS Director Kapono Ciotti tells Enterprise. “Here it’s clear that university scholarships are available, but there aren’t really any for K-12 students,” he adds.

EEP is actively trying to buck the trend in Egypt: EEP sees its K-12 scholarship program — designed in part as an adaptation of university scholarship programs — as unique, says Sherif. It has a newly-launched raft of scholarships, introduced a year ago. “We hope the wider industry follows us, because we’re trying to disrupt the system — in a healthy way.”

Its scholarships include several promoting K-12 academic excellence: Every year, EEP will select six academically outstanding students from years 6-9 in its national curriculum schools to transfer to its international curriculum schools, while continuing to pay national school rates, says Sherif. Financially, this involves “extremely significant” subsidies from EEP, he notes. “Average annual tuition at our British schools is EGP 135k, while in the national curriculum schools it’s EGP 25k.” And every year, two students in years 11 and 12 from every EEP international school will receive a scholarship covering 50% of their fees, and three students will receive one covering 25%, he says.

We’ve found only one other private school clearly doing something similar: Green Land International School offers scholarships recognizing “exceptional academic achievements,” its website shows. These range from 25-100% of school tuition fees. It’s unclear how many scholarships are available every year, as the school didn’t respond to our request for comment.

Meanwhile, both EEP and El Alsson offer non-academic scholarships: Every year, two students in years 11 and 12 from each of EEP’s international schools receive scholarships covering 15% of their fees, for excellence in areas including music, art and sports, says Sherif. El Alsson usually offers two ‘Director’s Scholarships’ a year to students of any age deemed to be excellent all-rounders, Executive Director Karim Rogers tells Enterprise. “We don’t necessarily target students with the most outstanding grades. We look for students with good grades, who also give back to the school community.”

Schools, however, sometimes offer financial aid if the families of existing students fall on hard times: Needs-based financial aid programs appear to be very widespread in Egypt. “Our board does support families that need support, but it's on an informal case-by-case basis,” says Ciotti. Gateway International Montessori and Al Manhal Language School are among the multiple institutions offering this kind of financial aid, teachers tell Enterprise off the record.

It’s a requirement by law for private schools to dedicate 5% of their annual tuition fees to go towards financial aid for students who meet the criteria for lowered tuition, says Islam Saeed, partner at Matouk Bassiouny. But the schools themselves can decide according to their internal policy what that criteria is — and which students are eligible for it, though they must supply the education ministry with a list of students receiving aid, he adds.

Regulators don’t get a say in how much aid is offered: Aid provided at El Alsson is determined by school owners and board members, says Rogers. “If you want to deduct 10%, 20%, 50%, it’s up to you. Regulators don’t look at what you do,” he says. In the case of the schools we spoke to, it’s unclear how substantial the fee breaks offered are and whether they’re usually considered grants or loans. “Anything we offer is done discreetly,” Rogers adds. It’s essentially a form of charity, he notes.

And covid has obviously upped the number of families that might need financial support, says Rogers. El Alsson always tries to support families who have a history of paying fees on time, but are struggling financially during covid. “We won’t put more pressure on them. So there’s been a board decision to keep some families off the books for the time being.” Still, this can’t continue indefinitely, he adds. “There has been a substantial increase during covid. And we as a school have to take care, as we can’t really sustain it.” The school has provided multiple flexible payment options to try to ease financial pressures on families, he adds.

So why do so many of Egypt’s private schools generally eschew scholarships in favor of a charitable model? Though no one seems to know for sure, it’s thought that in Egypt a combination of cost considerations are among the factors that keep scholarship rare, sources tell Enterprise. We’ll explore this in more detail next week.