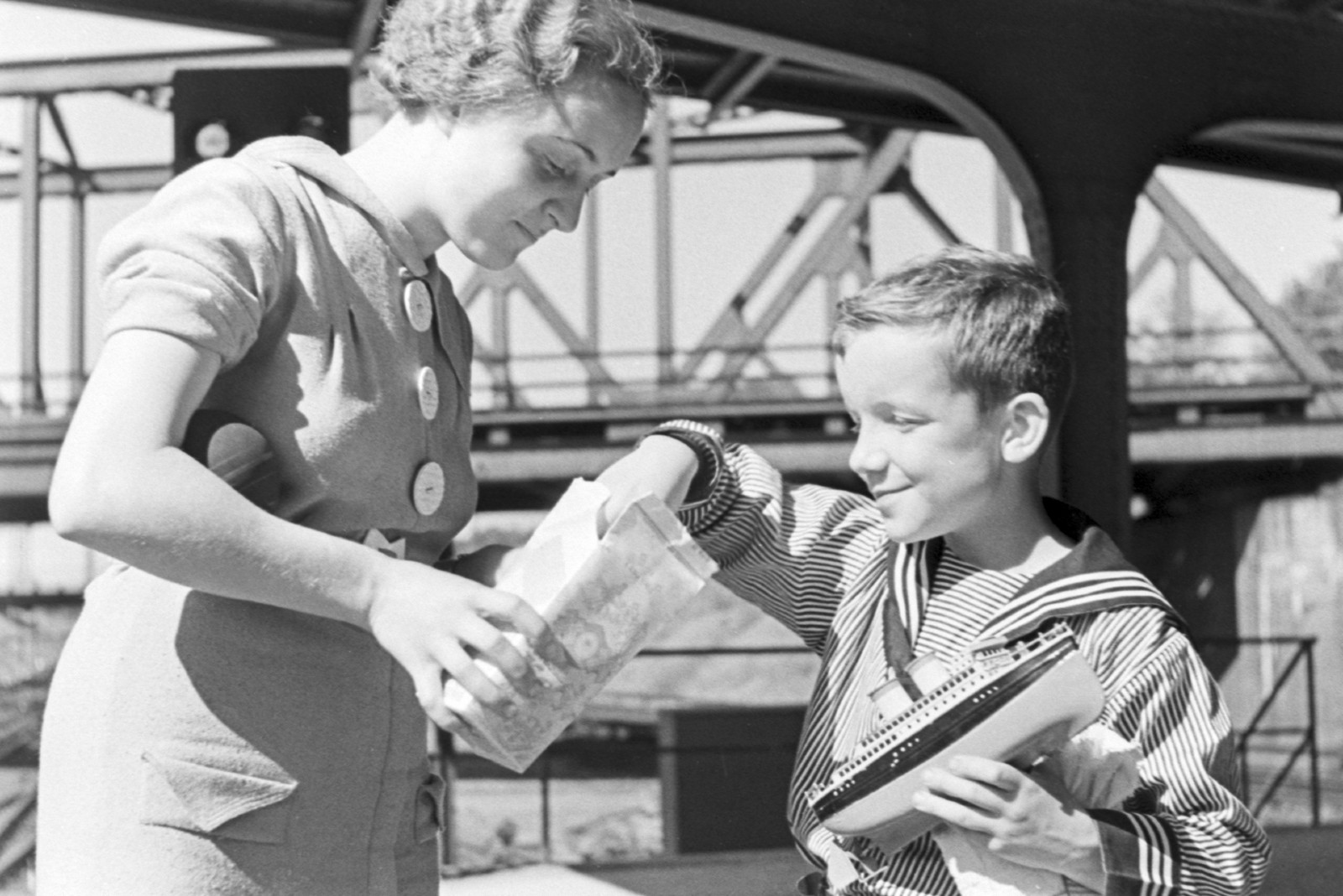 Better pricing = higher revenues: The company has focused on shifting consumers to higher priced products and has raised the average price per package to EGP 1.79, up from EGP 1.63 in 3Q2020. Most recently, the company raised the price of Molto by EGP 1 and is now selling two ranges of the packaged croissants at EGP 3 and EGP 4, in a bid to improve its bottom line amid rising inflation. Sales volumes rose 20% during the quarter from a year earlier, driven by its cakes and wafers segments, Edita said.

Looking ahead: “The company will continue to expand production capacity and rolling out new, higher-value propositions, while shifting consumers increasingly towards higher price points,” it said in the release. It’s new factory in Morocco will start operations this month, marking a “key milestone” in its expansion overseas, it said. The production line will produce 2.7k tons of HoHos cakes each year before another three lines come online at a later date.