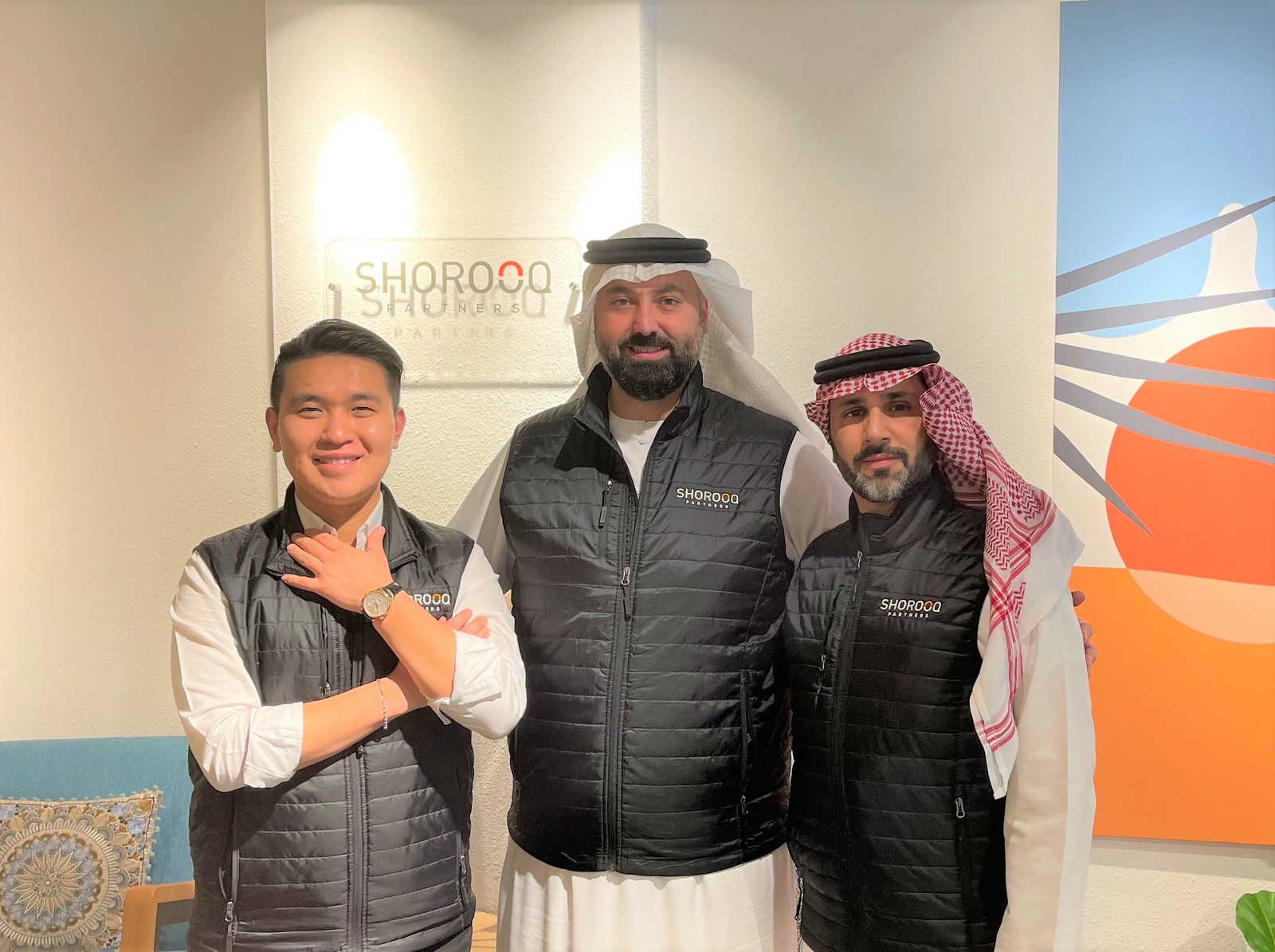 Shorooq Partners has launched what it’s calling the first MENA-focused venture debt fund, Nahda Fund I (pdf). The firm hit its fundraising target in just four weeks and Shorooq is planning to fully deploy it by the end of the year, partner Samir Yamani tells us, without disclosing the size of the fund.

Shorooq is looking to provide financing to six or seven startups before the end of the year, with each ticket size ranging between USD 5-10 mn, Yamani tells us. The fund is targeting companies operating in the agtech, e-commerce, logistics and fintech sectors, he says, without revealing names. The statement says that the fund has already committed “a majority of its capital,” and reveals one startup that has received funding: UAE-based agtech company Pure Harvest.

Any Egyptian companies among them? Yamani wouldn’t say, but did note that Egypt is a huge market that could be a focal point for the fund. “The tech startup scene, the demographic situation and the talent that is available makes Egypt very attractive. Now over and above that, if these startups also have exposure to the GCC or USD-pegged economies, that makes them even more attractive,” Yamani says. Shorooq’s local partner is seasoned VC Tamer Azer (LinkedIn).

Expect the announcement of another fund next year, Yamani says. The second round has already received “significant interest from sovereign wealth funds in the region,” he added.

Egypt is about to get a venture debt scene of its own: In Egypt, Digital Finance Holding (DFin) is looking to launch its venture debt vehicle Camel Ventures at the beginning of December. While it was initially planning to kickstart in 2Q2021, the vehicle — which will soon be registered with and approved by the Financial Regulatory Authority — is currently finalizing agreements with their investors, founder and CEO Shehab Marzban (LinkedIn) tells us.