State of emergency will not be extended- El Sisi 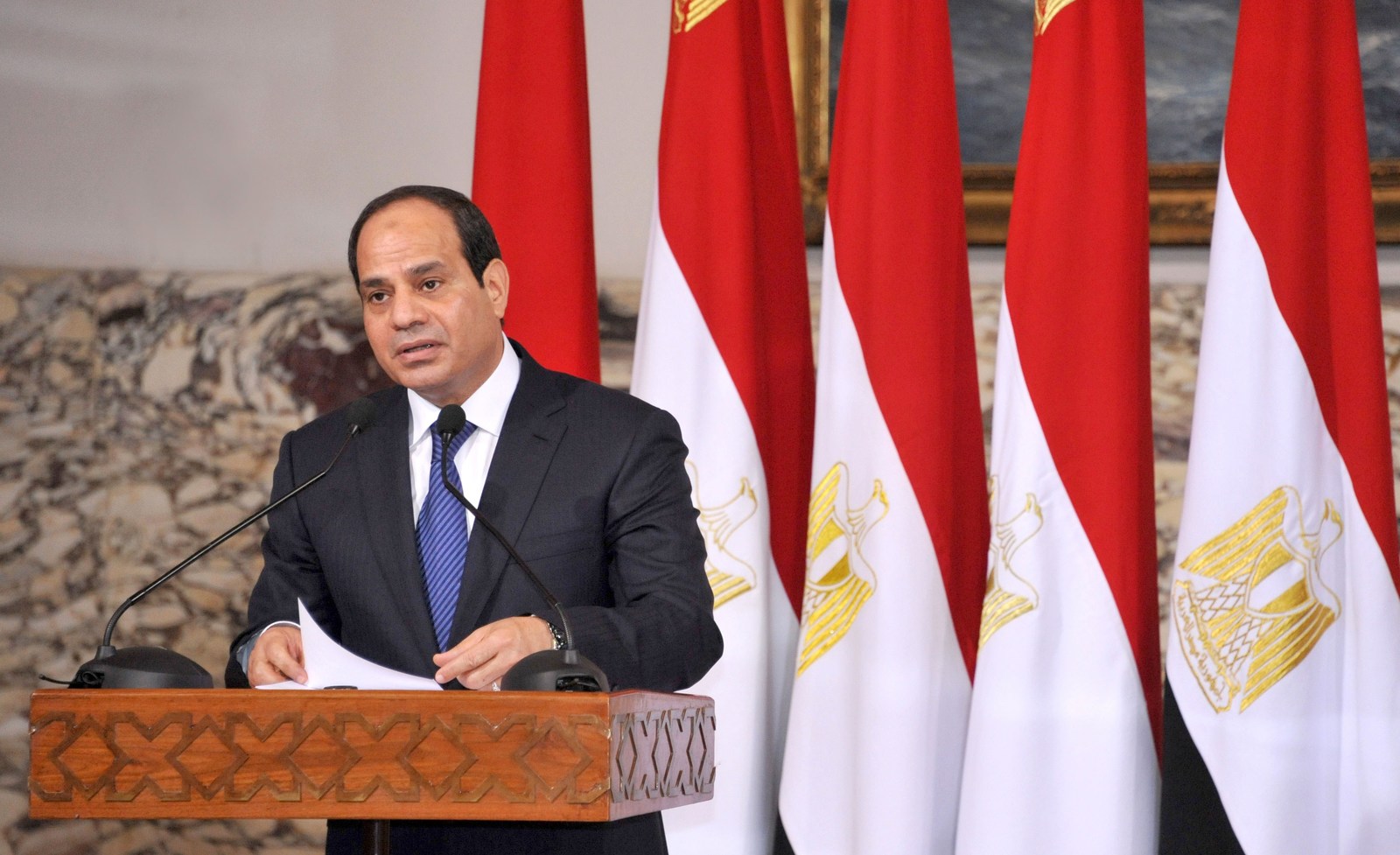 Egypt’s state of emergency will not be renewed for the first time since 2017 as the country has grown more secure and stable, President Abdel Fattah El Sisi said on Facebook yesterday. The state of emergency, which was declared in 2017 following a large-scale terror attack and had been extended by presidential decree in three month increments ever since, will not be extended for a further three months as had been customary, the president said. The latest three-month period ended over the weekend. The story is getting play in the foreign press, with Reuters, the Associated Press, the New York Times, and Russia's Sputnik among those taking note.

Background: The state of emergency was announced in April 2017 after terrorist attacks at the time in Alexandria and Tanta that killed dozens of Coptic Christians. It allowed warrantless arrests, gave security forces the right to detain suspects without evidence, and directed authorities to speed up the prosecution of suspects, as well as established special and emergency courts. El Sisi had previously promised that emergency rule would not be extended indefinitely, as was the case during the Mubarak era.

When it was first imposed, the decision triggered some push-back from foreign media outlets, with many at the time angling in on how a state of emergency erodes freedoms. Locally, critical voices were worried that a permanent state of emergency woudn’t do much in the fight against terrorism and could have a negative impact on the investment climate.

The business community welcomed the news last night, with celebrity b’naire Naguib Sawiris tweeting that the decision is “a brave and cheerful move … [that] enhances stability … and encourages investment and tourism.”