Sudan is going through another coup … again 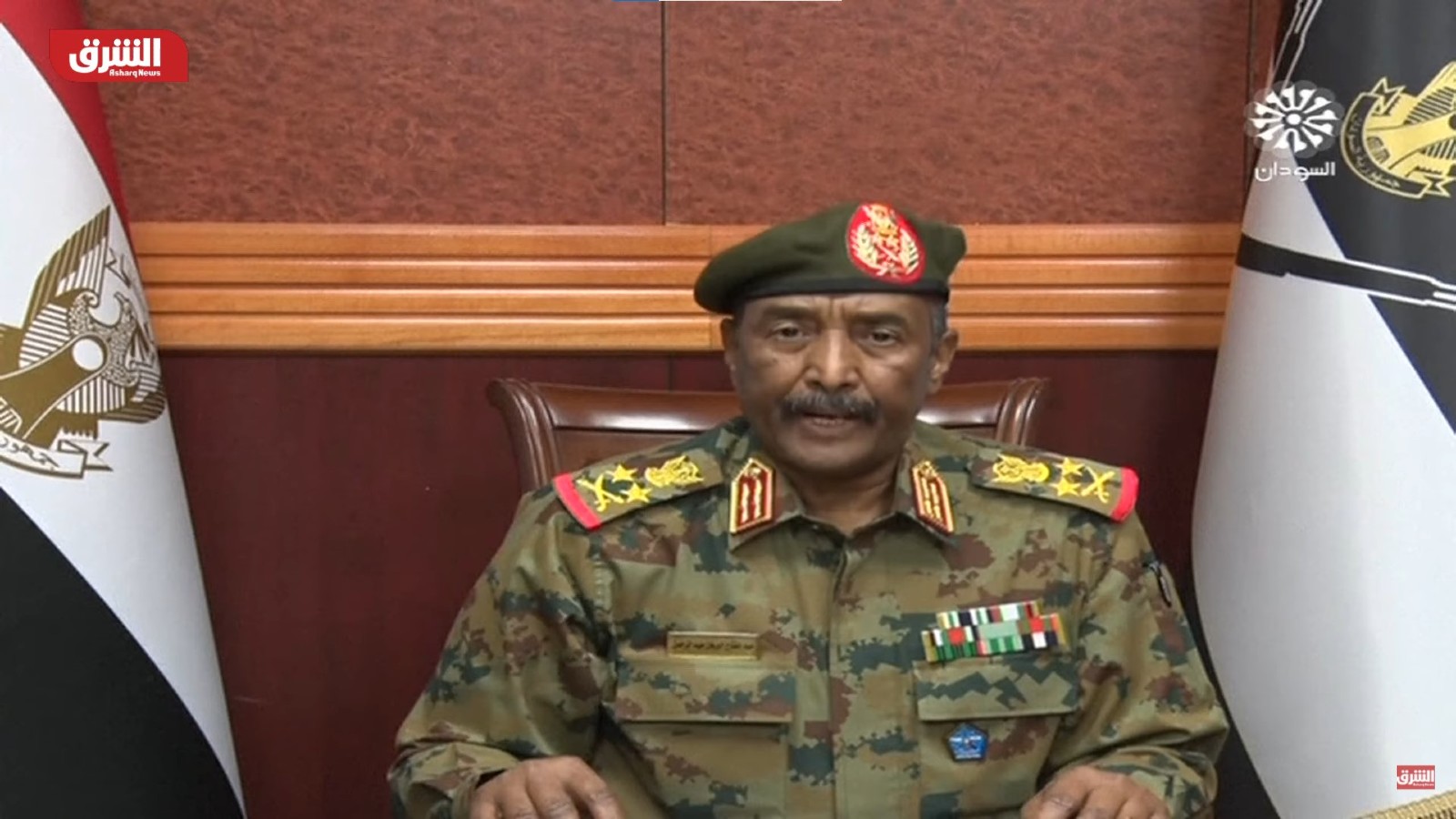 Sudan’s coup: civilian rule derailed or just another Monday? Sudan’s fragile transition to democracy took a major blow today after the military forces arrested key civilian ministers and members of the transitional sovereign council, before announcing a state of emergency and the dissolution of both the council and the government. While this is the most serious challenge to setting up a civilian government since the toppling of the thirty-year military regime of Omar Al Bashir in 2019, it shouldn’t come as a surprise considering the economic and political upheavals (not to mention the covid-19 pandemic) the country had been facing since.

Today’s events are particularly sad in light of Sudan’s long history of attempts at stable civilian rule being thwarted by coups. If successful, this would be the fourth military coup to take over the country since Sudan’s independence in 1956. It’s also the second coup attempt in as many months. We attempt to break down what’s been going on below.

What’s been happening so far: In the early hours this morning “joint military forces” arrested civilian members of Sudan’s sovereign council — the main ruling body governing the country made up of civilian and military leaders — as well as government ministers and members of the pro-government parties, Sudan’s Information Ministry said in statement. Reports soon emerged that internet communications had been disrupted with the soldiers sealing off bridges and major arteries in the capital, as well as a takeover of the national radio and television broadcasting headquarters (the standard coup playbook).

This was followed by military forces apprehending Prime Minister Abdullah Hamdok at his home, and after his refusal to endorse the takeover, was taken to an undisclosed location, the ministry noted. The ministry also published a statement by Hamdok calling for peaceful civilian protests to the takeover. Social media has been documenting civilian protests emerging throughout the country today opposed to the coup.

State of emergency declared: Around midday, military leader and sovereign council head Abdel Fattah Al Burhan held a press conference, where he announced a state of emergency and dismissed the council and government ministers (watch, runtime: 8:25).

The world responds: The US embassy in Khartoum called on “all actors who are disrupting Sudan's transition to stand down, and allow the civilian-led transitional government to continue its important work to achieve the goals of the revolution,” in a statement on Twitter earlier today. French President Emmanuelle Macron issued a statement on Twitter condemning the coupand expressing support for the transitional government of Hamdok. The UN Integrated Transition Assistance Mission in Sudan also put out a tweet expressing its concern over the coup.

Egypt’s Foreign Ministry urged all political sides to come together in the interest of stability in Sudan, which it said was of the utmost concern to Egypt.

What precipitated the takeover: The move follows civilian protests that have been happening over the past week or so calling for the military to take over. The protests intensified on Sunday, with pro-military demonstrators blocking key bridges in and around Khartoum. The demonstrators had been protesting what they call a takeover of the sovereign council and government by opposing civilian political factions. Both sides had once been part of the Forces of Freedom and Change (FFC) — a coalition of civilian political parties that participated in the protests that ousted Omar Al Bashir.

What caused the split: The faction within the FFC calling for the military’s takeover had been protesting what they say is their marginalization by long entrenched political parties, whom themselves had worked with the Bashir regime, including the Umma Party (responsible for two of the last three failed democratic governments in Sudan).

Background: Following the ouster of Bashir, factions of the armed forces, along with the Rapid Support Forces — a powerful and well funded milita alleged to have participated in the genocide in Darfur — reached a power-sharing agreement with civilian protest groups of the FFC that would see a sovereign transitional council formed, which would be temporarily headed by the army chief of staff Al Burhan, and would pave the way for elections to take place in 2023. The day-to-day administration of the country would go to a civilian-led cabinet headed by Prime Minister Abdullah Hamdok.

Civil-military relations have remained tense since the government was formed: There remain significant disagreements between the two sides, notably over the future of Al Bashir (who civilian leaders want to send to be tried for war crimes at the International Criminal Court), government oversight of the RSF, and conditions attached to the IMF debt relief agreement, which require companies owned by the military to be more transparent.

It had not been smooth sailing for the Hamdok government: Despite early successes that saw Sudan’s government receiving widespread global recognition and support after decades of being considered a pariah state under Bashir’s Islamist regime, a combination of political instability coupled with economic woes have made the transition to civilian rule difficult. A lack of an effective central government coupled by long simmering tensions between Khartoum and local and tribal leaders erupted in protest movements throughout the country — the most recent of which was a blockade of Port Sudan (the countries main port city) by the Beja Tribal council, effectively cutting the country from crucial staples and supplies of fuel. This exacerbated major economic issues, including inflation, which reached 387.5% in August. And this doesn’t include the impact of covid, which had effectively crippled the health system.

Why should we care? Well beyond being a close neighbor, historic ally, and a major economic partner (with a big expatriate population resident in Egypt), the Hamdok government had been one of Egypt’s main global supporters in our attempts to get Ethiopia back in the negotiating table when it comes to the Grand Ethiopian Renaissance Dam, with its position being closely aligned with ours.