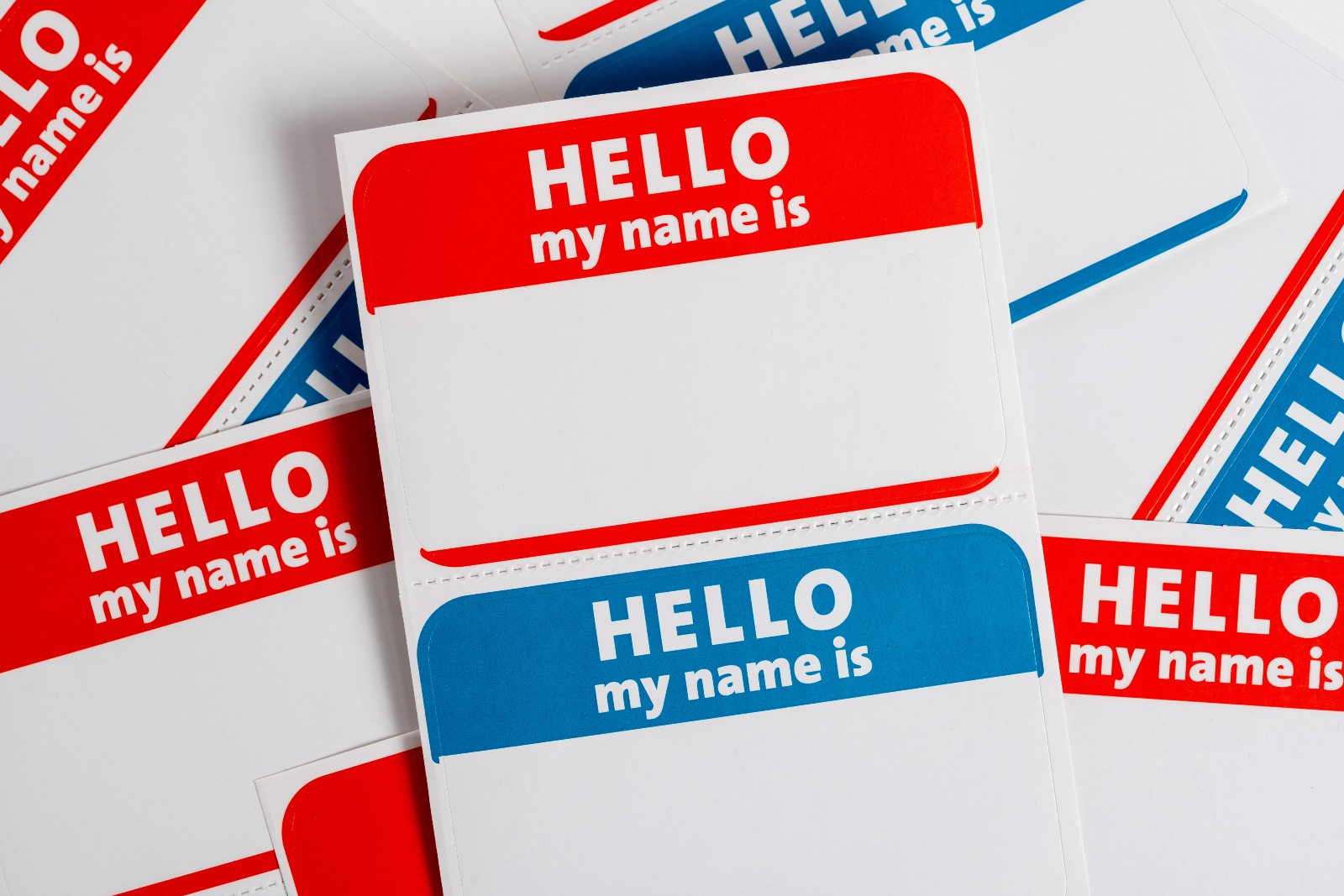 Are you at a fast-growing startup and struggling to remember everyone’s names? Wired has got you covered with How to actually remember people's names. Among the best suggestions: “File names and notes electronically in one place. I refer to the Apple Notes app on my phone as my brain. … After you meet someone, enter their name, a few facts about the person (their profession, number of children), and where you met.” Or try Evernote, Google Keep or Trello.” Added benefit: The simple act of writing stuff down will help form a more lasting, more easily recalled memory.

In fact, here’s the case for switching entirely to Apple Notes instead of Evernote (if you’re a Abble person).

For the bio nerds among you: Have a look at the most crazily detailed model of a human cell ever created using x-ray, NMR and cryoelectron microscopy datasets.

For the politics nerds among you: Go read David Shor is telling Democrats what they don’t want to hear. Namely that “Democrats are on the precipice of an era without any hope of a governing majority. The coming year, while they still control the House, the Senate and the White House, is their last, best chance to alter course. To pass a package of democracy reforms that makes voting fairer and easier. To offer statehood to Puerto Rico and Washington, D.C. To overhaul how the party talks and acts and thinks to [earn] back the working-class voters — white and nonwhite — who have left them behind the electoral eight ball. If they fail, they will not get another chance. Not anytime soon.” The earnest New York Times columnist Ezra Klein sometimes grates on our nerves, but this piece hits the nail on the head.

The international automotive market’s electrification drive is gaining momentum — and threatening jobs at carmakers that don’t move fast enough. Honda Motors plans to only sell hybrid electric vehicles and EVs in China after 2030, the carmaker announced at a press conference yesterday. In all major markets, the company plans to increase the ratio of EVs and fuel cell vehicles within unit sales to 40% by 2030, 80% by 2035 then 100% by 2040. The rapid shift to EVs is making the market competitive and some carmakers are feeling the pressure, including Volkswagen, whose CEO Herbert Diess is worried that if his company’s shift to producing EVs is not fast enough some 30k of its employees could find themselves jobless, sources told Reuters. The newswire quoted a company spokesman saying that Tesla and others’ presence in the German market has “heightened the urgency” of transitioning.

Surprise: Amazon does shady things to benefit the business. Amazon reportedly used internal data from Amazon India to copy successful products and then sell them under private-brand labels on Amazon.in, a series of internal Amazon documents examined by Reuters. The documents, which date back to 2016, show that the company also manipulated search results so that Amazon’s private-brand products appeared in the top three results for shoppers. Although the company has denied all allegations, at least two top executives at Amazon are alleged to have known about and reviewed what the document calls “a formal, clandestine strategy.” The company aimed to use this insider information to develop and sell products 10-15% cheaper than their competitors.

It may be interesting, but it ain’t “new” news: Amazon has been doing this for a long time. Check out this Wall Street Journal report from April 2020: Amazon scooped up data from its own sellers to launch competing products. Or this report from Bloomberg back in 2016: Got a hot seller on Amazon? Prepare for e-tailer to make one too.

BTC has gotten a tentative thumbs up from Russian President Vladimir Putin, who said in an interview that cryptocurrencies have a “right to exist,” but that it is too soon to consider using them for trading oil or other commodities, Bloomberg reports. The statements are somewhat surprising given that the Bank of Russia has previously warned that digital currencies are volatile and wouldn’t be accepted as a viable payment method. However, Moscow could stand to benefit from the use of crypto as the country looks for alternatives to trading in USD after sanctions were imposed in 2014. Putin’s laissez-faire attitude comes at the same time as China has taken significant steps to ban the use of cryptocurrencies.

Also signalling good news for BTC: The US is likely to give the green light to the first crypto ETF as early as next week, reports the Wall Street Journal.

But not everyone is giving crypto a big hug these days: The Bank of England’s Jon Cunliffe for starters. The deputy governor for financial stability is warning that use of cryptocurrencies could lead to a “global financial crisis” unless tougher regulations are set, reports CNBC. In a speech, he likened the rapid growth of digital currencies to the USD 1.2 tn subprime mortgage market in 2008. Cunliffe’s remarks come just days after JPMorgan’s Jamie Dimon stepped up his jihad against crypto, blasting them as “worthless” and saying the burgeoning industry will inevitably be regulated by governments.