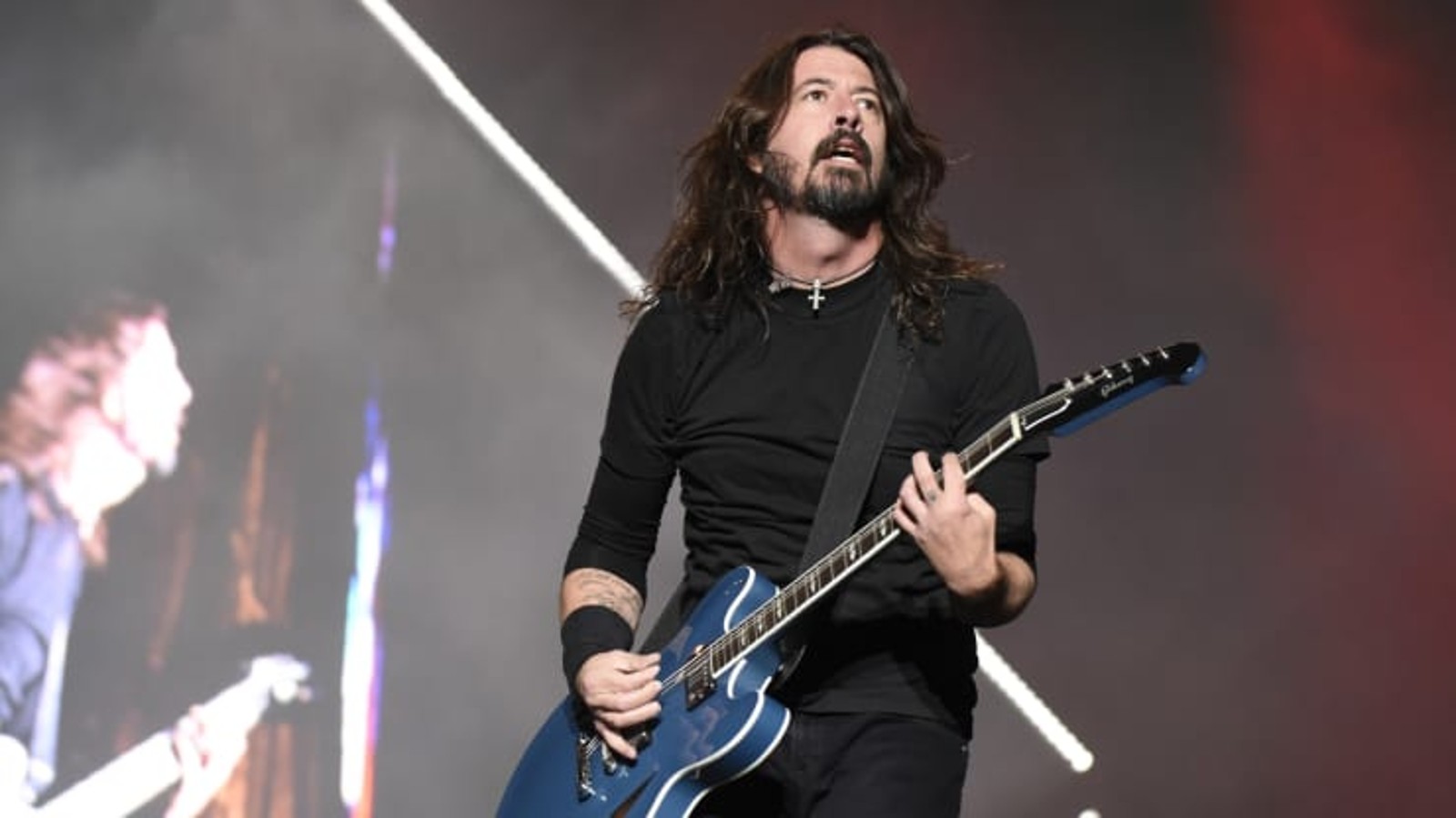 Docuseries Bad Sport features some of the biggest scandals in sports: The six episodes in the show are all around an hour long and tell the stories of major crimes committed in the sports industry and how they were eventually uncovered. From the former Juventus director bribing referees to Russia rigging the 2002 Winter Olympics to come out on top in ice skating, Bad Sport unravels stories bit by bit and adds enough details to truly understand the gravity of each incident.

⚽ Egypt and Libya meet again: The Egyptian national football team will meet its Libyan counterpart in Benghazi at 9pm today in the fourth round of African qualifiers for the 2022 World Cup in Qatar. Egypt now tops Group F with seven points after barely managing to beat Libya two days ago with a stunning goal by Omar Marmoush. Libya is in second place with six points, Angola in third with three points, while Gabon has one point. The first country in each group will reach the final stage of the qualifiers.

Other matches you should tune into: We recommend watching Netherlands versus Gibraltar and North Macedonia versus Germany in the European World Cup qualifiers, both at 8:45pm tonight.

Mom, it’s not a phase: Foo Fighters frontman Dave Grohl has penned a memoir, The Storyteller, in which he details his rise to musical success despite some of the biggest controversies in modern music history. Grohl followed his dream of being a musician at a young age and left his hometown in Virginia to tour with Scream before eventually landing the job that would propel him into the limelight: Playing for Nirvana. The infamous death of Kurt Cobain and the ensuing aftermath didn’t deter Grohl, who moved on to form rock band Foo Fighters. Grohl — who wrote the book himself, as opposed to opting for a ghost writer — is a person we’ve always admired, from his creativity to his dedication to fatherhood.

If you’ve never heard of Foo Fighters, here are some of our favorite tracks from the band: The Pretender | Everlong | Walk