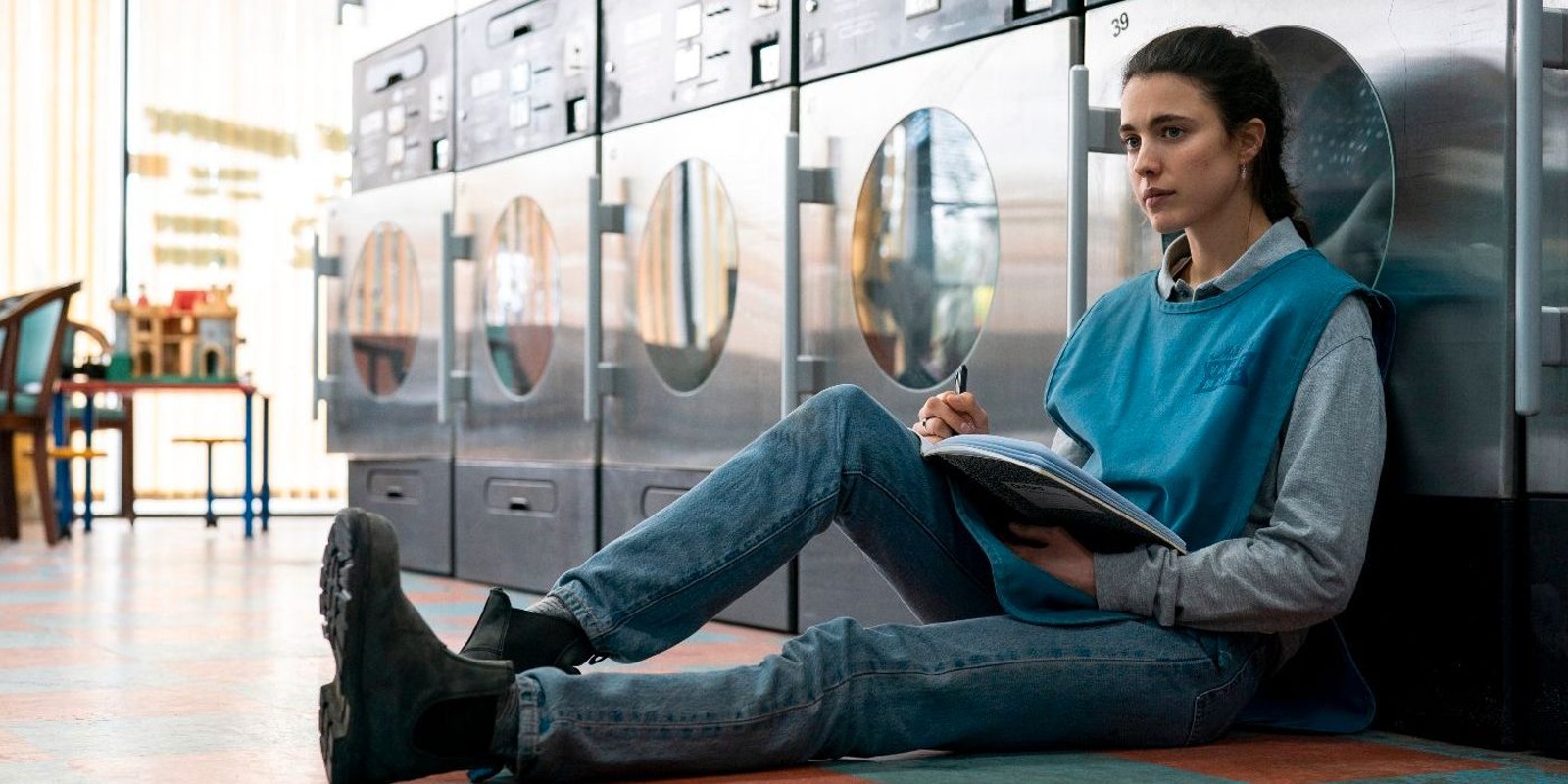 Netflix’s new series Maid is a story about abuse, family, and asking for help: The show follows Alex, a single mother who leaves an abusive relationship and ventures off to start a life for her and her three-year-old daughter. The journey proves difficult, with her mother being her initial go-to for help as she lands a job as a maid to provide for herself. As you can imagine, the job is less than lucrative and Alex faces daily struggles with her clients and, more importantly, her wallet — viewers share the sense of financial urgency as the young mother’s dwindling bank account balance displayed on the screen as she buys supplies, food, or gas. Throughout this, Alex is fighting a custody battle with her ex-boyfriend and the show explores her relationship with him, her father, and a man who likes her as a way to show how each figure impacted her life and decisions. With amazing acting, a relatable story-line, and plot twists throughout, the show is a must-watch for its depiction of the real-life difficulties of independently building a future.

⚽ The UEFA Nations League draws to a close tonight: Spain will play against France in the league’s final at 9:15pm, preceded by the third place match between Italy and Belgium at 3pm.

We also recommend this World Cup qualifiers match: Colombia and Brazil will hit the field tonight at 11pm.

💪🏽 KUDOS- Mamdouh Elssbiay (aka Big Ramy) took home the Mr. Olympia trophy for the second time in a row this weekend, according to Barbend.

Shawarma and hawawshy lovers will revel in this hidden New Cairo gem. Caizo is located in Platz, the open-air food court behind Petrosport Club, and is an aromatic experience even before you get a hold of your food. The food truck has become known for their shawarma — which can be likened to that of the famous Abo Haidar — and their deliciously-spiced hawawshy. We recommend getting a container of their pickles and a mango juice for an ultimate Egyptian comfort food experience. The food court itself is a great place to visit: With various food and drink vendors, from Starbucks to a pizza place, you can sit on benches in a green space that reminded us of a picnic spot more than the common brick-and-mortar retail spaces popping up everywhere.

It’s rock night at El Sawy Culturewheel: Musician Ali Arafa and rock band Hardcase will take over the culturewheel’s River Hall in Zamalek tonight at 10pm and perform covers of your favorite artists including Slash, Eagles and many more, in addition to playing original songs by Ali Arafa.

The Cairo Opera House is celebrating its 33rd anniversary with a gala concert that includes duets from famous operas tonight at 8pm. You can buy tickets from here.

Today is your last day to catch D-CAF’s New Media Arts exhibitions at Consoleya. The exhibitions, which include one on X-Ray fashion from Denmark, a VR experience from France, and a third titled “Embraces” from Denmark, close tonight.

Tomorrow, D-CAF hosts two performances from France: Akzak (8pm) and Ko Shin Moon (9:30pm). Akzak, which refers to the irregular cadences in Balkan music, is a choreography piece that will be performed at the Tahrir Cultural Center’s Falaki Theater at 8pm. Ko Shin Moon, which first came to life in 2017, is a musical performance that combines traditional Indian string music and electronic music. Ko Shin Moon will be performed at the newly-renovated Rawabet Art Space at 9:30pm.

Poking fun at workplace emails using wit and humor, Per My Last Email by Stephanie K. Wright gathers and breaks down commonly used corporate email terms and phrases. Many originate from the dot com era, while others came after with the rollout of new technologies. Regardless of when these phrases originated, the common thread is their ability to make you sound like a robot that lives in an email inbox, she argues. The book will make you laugh (and give you advice and ideas for new ways to phrase “let’s circle back” along the way), but has a hidden depth and raises questions about the acceptable communication methods society has integrated into their life throughout the years.