Egypt and Lebanon are close to wrapping up natgas supply agreement 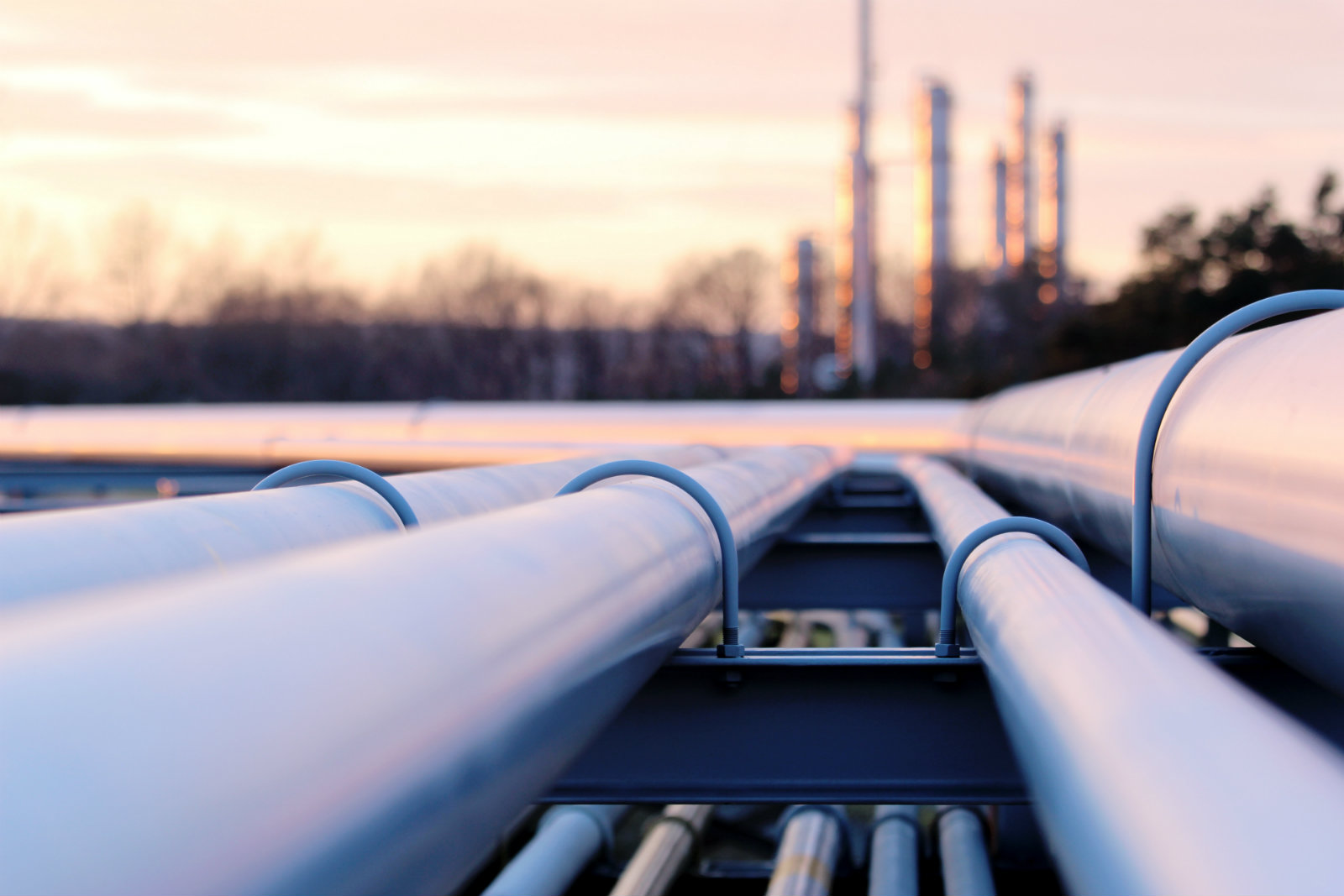 Egypt is putting the final touches on an agreement to supply natural gas to Lebanon in a bid to help the crisis-hit country mitigate shortages of fuel imports, Energy Minister Tarek El Molla and his Lebanese counterpart, Walid Fayad, said following a meeting yesterday, according to CNBC Arabia. A few remaining “measures” to move forward are expected to wrap up in the coming few weeks, El Molla said. Reuters also took note of the story.

The agreement could be expanded to move more gas than both countries had originally planned, Fayad said yesterday, without offering further detail. The Lebanese minister added there would be further discussions soon. Lebanon hopes the gas supply will allow it to generate 450 MW of power and is in talks with the World Bank for funding, officials said last month.

Egypt agreed last month to ship gas to Lebanon through a pipeline running through Jordan and Syria to alleviate the energy crisis currently gripping the country after its central bank removed fuel subsidies that had strained state coffers during a devastating economic crisis that has left the country with chronic fuel and electricity shortages.

A potential complication: The plan could be complicated by sanctions the United States has imposed on Syria since 2011. Lebanese officials are appealing to Washington to make an exception.

OTHER ENERGY NEWS- The general assembly of a new company that will manage a giant state-owned petrochemicals complex in Alamein had its first meeting yesterday. The company will oversee the construction of petrochemicals plants on a 1600-feddan plot in the city at an investment cost of USD 10.5 bn, the Oil Ministry said in a statement.