Turn off the AC and open some windows 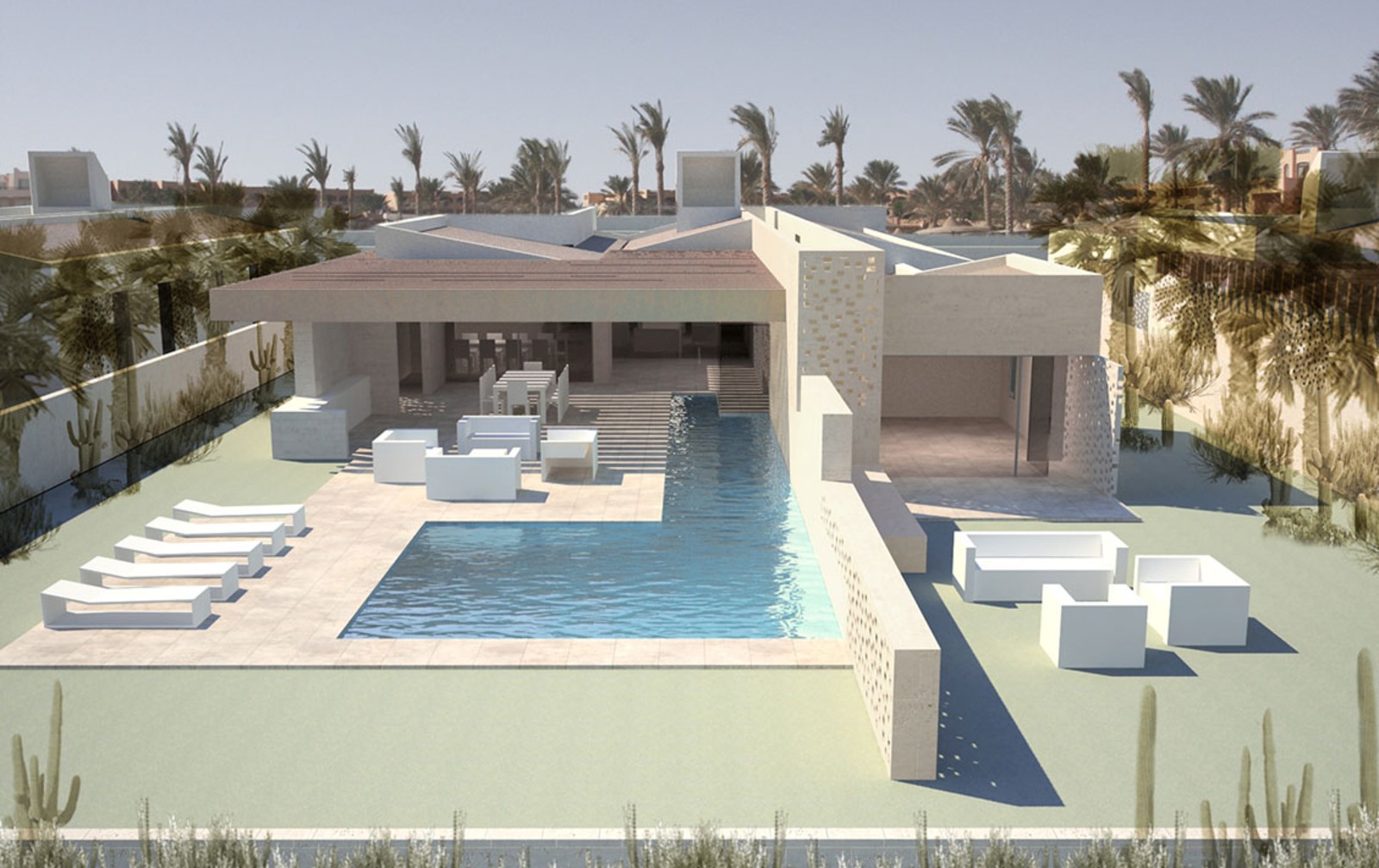 As the world gets warmer, architects are designing homes to be cooler: The effects of climate change can be found far and wide. July was Earth’s hottest month since records began, Europe recorded its highest temperature in history with 48.8°C in Sicily, and the annual number of days reaching 50°C around the planet has nearly doubled since the 1980s, according to the Financial Times. So it only makes sense that the demand for air-conditioning units nearly quadrupled between 1990 and 2016 — now consuming more power than all of the electricity used in Africa and therefore adding to the climate change crisis. Architects around the world are trying to combat the wicked cycle, instead introducing new building techniques that lower temperatures indoors without using ACs.

They need to be quick about it: Increased use of ACs in homes and offices around the world will be one of the main drivers of global electricity demand over the next 30 years, wrote the International Energy Agency (IEA) in a 2018 report. Energy demand from ACs is expected to triple by 2050 with the stock of the units in building to grow to 5.6 bn, up from 1.6 bn in 2018. This would mean that 10 new ACs are sold every second for the next 30 years.

The emergence of ACs made architects disregard climate in their designs in the past decades, argues Eleni Myrivili, chief heat and resilience officer for the city of Athens, told the FT. We’ve lost centuries of home building wisdom, she argues.

Turning to the past may be the way forward: In the Iranian deserts, they utilized wind catchers and cooling channels of mountain water to decrease heat. In India, multistorey palaces boasted shady courtyards and “thermal masses” of bricks and marble that slowly absorb heat energy. Building houses back then depended on the kind of environment and materials available to create a marriage between architecture and the world around you. It was this kind of thinking that inspired the house of Architect Sue Roaf, an Emeritus Professor of architectural engineering at Edinburgh’s Heriot-Watt University. Her approach is “designing for survival” so that when the power goes off, the house’s design renders it liveable or even comfortable.

How to build a house that stays cool without AC: It all starts with figuring out which way the summer breeze blows to plan how the house will be oriented and where entrances and windows will be placed, according to Popular Science. From there, it’s important to direct the airflow inside the house by using what designers call the stack effect. By having high ceilings and windows or creating spaces like atriums, hot air rises above and the cool air remains lower as it is less dense. Other approaches from the exterior of the house include planting large trees that provide shade, insulating and painting your roof a reflective color, and having thick walls that include materials that have a lot of thermal mass, which allows them to store excess heat during the day.

Egypt is no stranger to these building techniques: Architecture firm ECOnsult was founded by Sarah El Battouty in 2013 with the aim of designing green architecture that reduces energy, water and material waste in existing buildings as well as creating new buildings that use shading, natural ventilation, interior thermal mass and solar-powered ceiling fans to make them more sustainable. ECOnsult worked on accommodation for 120 employees on a farm in the western desert oasis of Bahariya to create homes that maintained 19-26°C temperatures inside while outside was a scorching 50°C. Earlier this year, the company signed a cooperation protocol with the Planning Ministry to create sustainable housing in rural areas that take into consideration the United Nations SDGs.

However, this isn’t applicable everywhere: In urban areas, concerns such as noise, pollution, and security means people aren’t receptive to having their windows open all day, explains Michael Swainson to the FT. Swaison chairs a government-appointed working group reviewing a proposed new building regulation on overheating in dwellings for England, where new buildings are suffering from an overheating problem that kills thousands every year amidst heat waves. A big factor that adds to overheating is the grand city view that many UK houses boast.