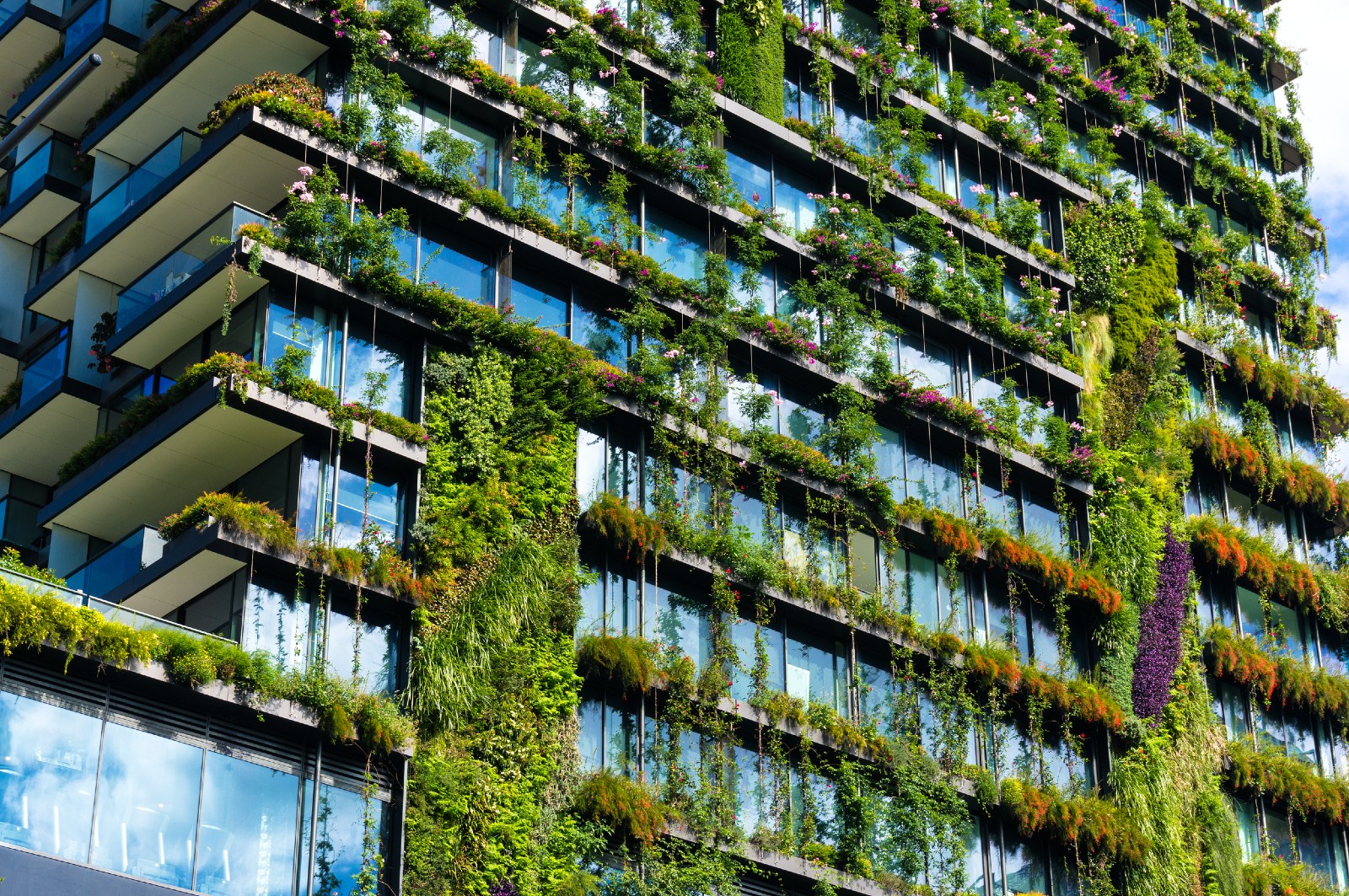 The European Bank for Reconstruction and Development (EBRD) will nearly double its “priority investments” in its Green Cities program to around EUR 1.9 bn by end-2023, up from EUR 1.01 bn as of this August, according to a statement. Under the newly announced Green Cities Compact, the European development bank will also increase the number of action plans in place for the cities in its flagship urban greening program to 50 in the same period, up from a current 19.

Does this mean more green funding for Egypt? The statement gave few details on exactly how and where the funding will be allocated, but in theory this could mean additional money for sustainable infrastructure in Cairo, Alexandria and Sixth of October, all of which are members of the Green Cities initiative. Cairo and Alexandria joined the initiative in 2019 and both have Green City Action Plans (GCAPs) in place, while the Sixth of October GCAP is still in development after the city signed up earlier this year.

Two projects in Egypt are currently in line for Green Cities funding: The bank recently signed off on the EUR 25 mn loan that will help finance the construction of the Sixth of October Dry Port, while a EUR 250 mn facility to fund the upgrade and electrification of the Abu Qir metro in Alexandria is pending approval.

This is the second Green Cities funding pledge this month: Earlier this month, the EBRD said it would add an additional EUR 2 bn to its Green Cities Framework 2 Window 2, bringing the program’s total funds to EUR 3.65 bn.

IN OTHER EBRD NEWS- CI Capital’s microfinance arm Reefy has secured EGP 80 mn in development finance from an EBRD program for women in business, International Cooperation Minister Rania Al Mashat said in a cabinet statement. The lender will allocate the money to Egyptian women-led MSMEs, who will also receive technical and business support through the scheme, the statement read.

IN OTHER CLIMATE NEWS- Egypt is planning to produce a report on how climate change is impacting the country, and the international cooperation and environment ministries are in talks with the World Bank to help with the data collection and research process, according to a cabinet statement.