Amazon has launched in Egypt: What does it have planned? 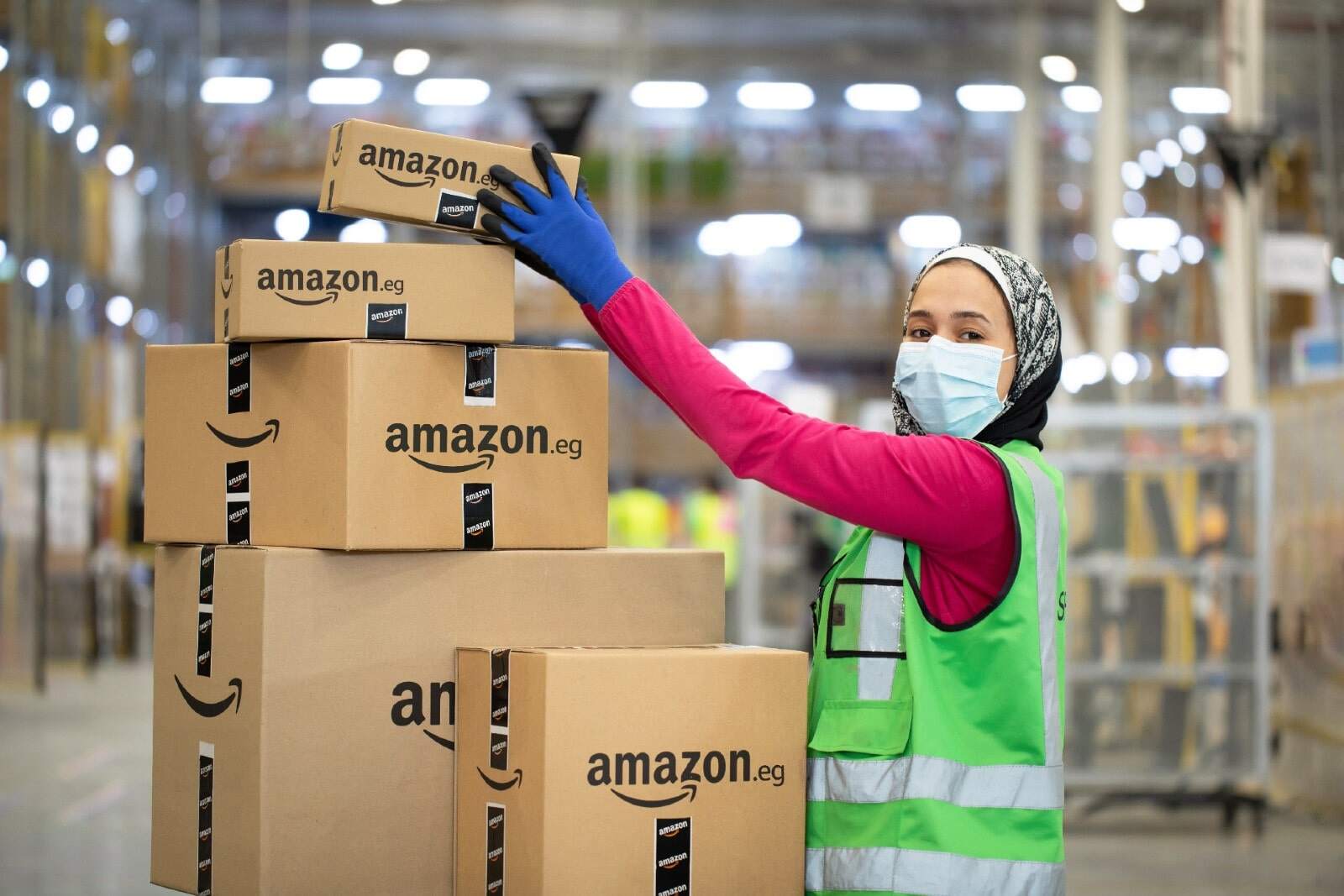 Amazon has launched in Egypt: What does it have planned? This month saw the official launch of Amazon in Egypt, with Amazon.eg replacing Souq.com and customer data migrated onto the new platform. This marks a notable step in Amazon’s regional growth: Egypt is its first outpost in Africa and the largest MENA country it’s physically present in.

We sat down with Ronaldo Mouchawar, vice president of Amazon MENA, and Omar Elsahy, general manager of Amazon Egypt, to talk about the launch, Amazon’s plans for Egypt, and overall growth potential in Egypt’s e-commerce sector.

At least EGP 1 bn went into the Egypt launch: The EGP 1 bn that we previously identified as slated for future investment in Egypt is actually what was invested in getting the launch off the ground, Elsahy confirms. “It mostly went into our fulfilment centers (FCs), and building the readiness to serve customers at the scale we’d like to.”

And while future investment plans remain under wraps, the EGP 1 bn speaks to Amazon’s commitment to Egypt, Elsahy adds. “We do identify Egypt as a very important market segment, and one we need to continue investing in over the course of the next year. And probably many years afterwards.”

IT infrastructure will be one key area of investment: Expanding IT infrastructure is an essential part of supporting the growth of Amazon’s e-commerce systems, says Elsahy. Making processes — whether scanning, weighing and moving items, packing them, or distributing them in a warehouse — more efficient, and trying to better understand what customers want, all involves processing a lot of data, meaning a lot of IT power is needed. But quantifying the investment is difficult. Once certain IT systems are in place, they can be enhanced with incremental investments, he says.

But using tech and machine learning to improve efficiency is definitely on the cards: Machine learning tools will likely be used to refine how addresses are stored and used, to maximize supply chain efficiency, says Mouchawar. “That’s an area where we can innovate — not just in Egypt, but in other countries with similar challenges.” Machine learning can also be used to improve mechanisms like customer search, recommendations, tracking what people are looking for and what they buy, he adds.

Automation is key for Amazon, as for any online business, notes Elsahy. In Egypt, the focus will be on using automation to improve the efficiency of delivery on the road and product storage in FCs. “Just as with the network routings, you can think of the FC as a city in itself. How do you drive efficiency there, or automatically stow products in higher demand in places that allow our teams to be able to pick them up faster?”

*** Tap/click here to read the rest of the interview.