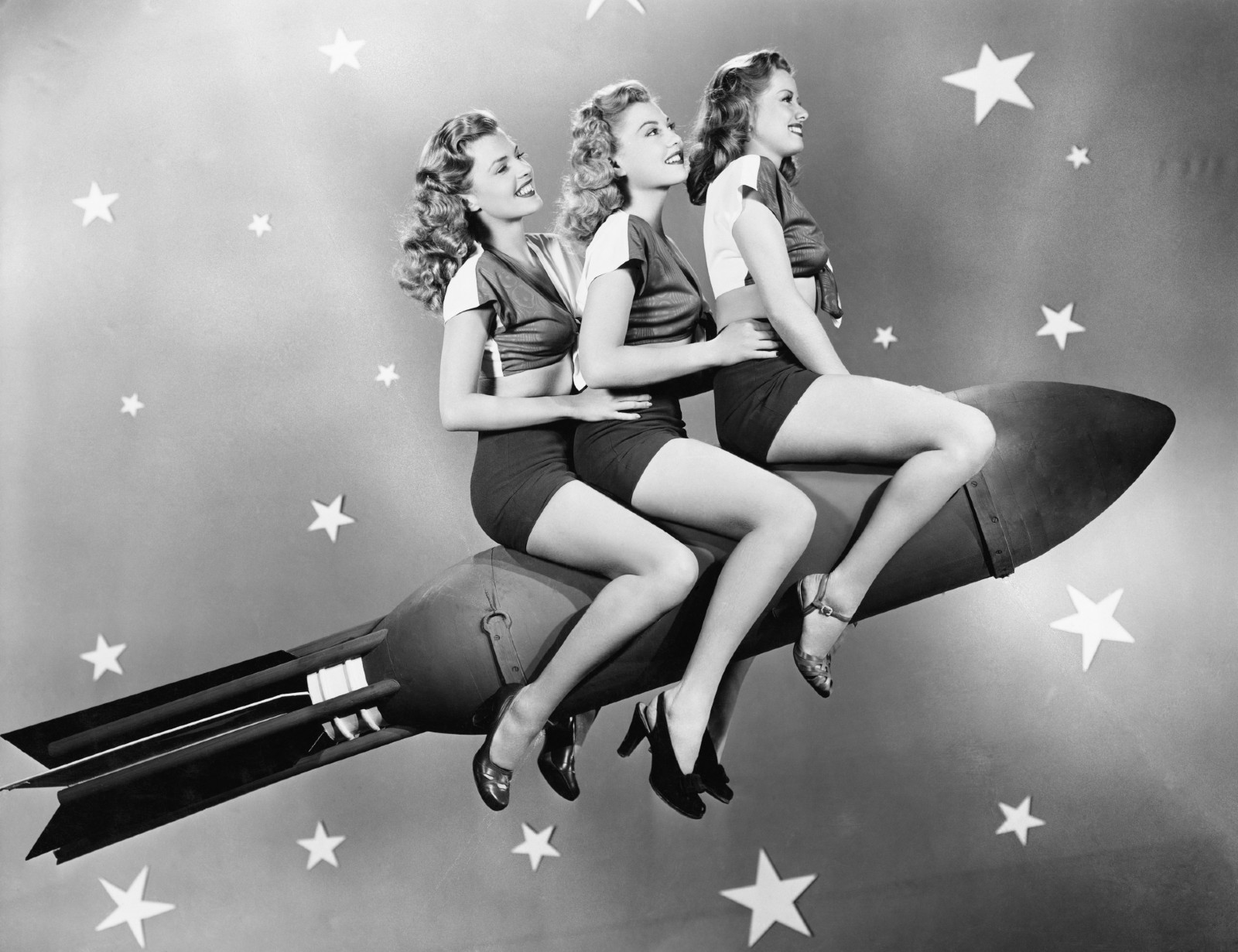 Investors are expecting indebted giant Evergrande to default on its interest payments this Thursday, with one of the two notes on which interest is due trading at less than 30% of its face value, Bloomberg reports. Fears of China’s Evergrande contagion have continued to ripple across China’s real estate sector, with shares in China’s biggest insurer Ping An Insurance falling Friday over concerns of its exposure to the flailing firm. Evergrande, China’s second-largest property developer is said to be sitting on more than USD 300 bn in debt — with USD 7.4 bn in bonds due next year, making it quite possibly the world’s most indebted company. It seems on track to give bondholders a 75% haircut, has about 1.5 mn unfinished properties, and it’s share price in Hong Kong is down about 85% in the past year.

The UAE is aiming to invest EUR 10 bn in the UK’s clean energy, technology and infrastructure as part of a multi-bn-GBP agreement signed last Thursday with the UK government, according to the UAE’s WAM agency. The agreement doubles the amount originally announced as part of the two nations’ five-year sovereign investment partnership, with the CEO of sovereign wealth fund Mubadala, Khaldoon Al Mubarak telling the Financial Times that he expected UAE investments in the UK to comfortably reach GBP 2 bn by the end of the year.

Facebook gets the full exposé treatment over at the WSJ: the Wall Street Journal published a string of big headlines over the course of last week under the header “the Facebook Files,” alleging bad practice at the social media conglomerate on the basis of internal company documents. The main takeaway: “Facebook Inc. knows, in acute detail, that its platforms are riddled with flaws that cause harm.”

What are the claims? The wide-ranging investigation includes claims that a secret elite of VIPs is exempt from Facebook’s rules of conduct; that Facebook knows that Instagram is toxic for teenage girls; that attempts to make Facebook’s main platform less angry and to promote vaccination in fact had the opposite effect; and that top management ignored warnings from employees about abuse of the platform in developing countries by human traffickers, drug cartels, and government actors. Knowledge of these problems went all the way to the organization’s top brass, which did little to solve them, according to the WSJ.

Facebook yesterday rebuffed the allegations, claiming that the the issues raised by the WSJ were complex ones that defied easy solutions, and that the paper had quoted internal documents out of context. “I wish there were easy answers to these issues, and that choices we might make wouldn’t come with difficult trade-offs,” said the company’s head of global affairs, Nick Clegg. “That is not the world we live in.”

Elon Musk sees Bezos’ astronauts and raises them civilians: Four civilian passengers launched into a three-day orbit around earth by Elon Musk’s SpaceX returned safely on Saturday evening. The trip, known as mission Inspiration4, marked the first time a crew of private (non-government) astronauts has gone into orbit on a company spaceship. Among them were the youngest woman to travel to space and the first Black woman to serve as a spaceship pilot. The crew orbited earth at some 17k miles per hour in SpaceX’s Crew Dragon capsule — which has been tapped to one day take NASA astronauts to the International Space Station.

Even Bezos had to tip his hat: Jeff Bezos, whose short space trip in July consisted of trained government astronauts, sent SpaceX a congratulatory tweet recognizing the company’s feat. This follows a back and forth between the space rivals, which saw Bezos file lawsuits against SpaceX’s government contracts. This escalated to a twitter war, which we have to say Elon is clearly winning.

The world’s 25 wealthiest families have seen a 22% y-o-y increase in their net value, with gains of USD 312 bn in the last year. The families are now collectively worth USD 1.7 tn, according to data from Bloomberg. This comes off the back of “abundant liquidity, soaring stock markets and accommodating tax policies,” the newswire writes.

Topping the list: the Waltons (majority owners of Walmart), who saw their net worth grow USD 23 bn in the last 12 months, to reach USD 238.2 bn. The controlling shareholders of high-end fashion brand Hermes were also major beneficiaries, with their fortune surging 75% to USD 111.6 bn.

AND YOUR MANDATORY COVID (HORROR) STORY- Will bats bring on the next coronavirus? Bats in Laos were found to host three viruses that are “the closest ancestors of SARS-CoV-2 known to date,” head of a French research team studying the viruses told Bloomberg. The findings suggest that these viruses may have contributed to the evolution of covid-19, and suggest a future risk of direct animal to human transmission of other coronaviruses.