Will Kate Winslet grab an Emmy for this show + Read the final installment of Deborah Levy’s “living autobiography.” 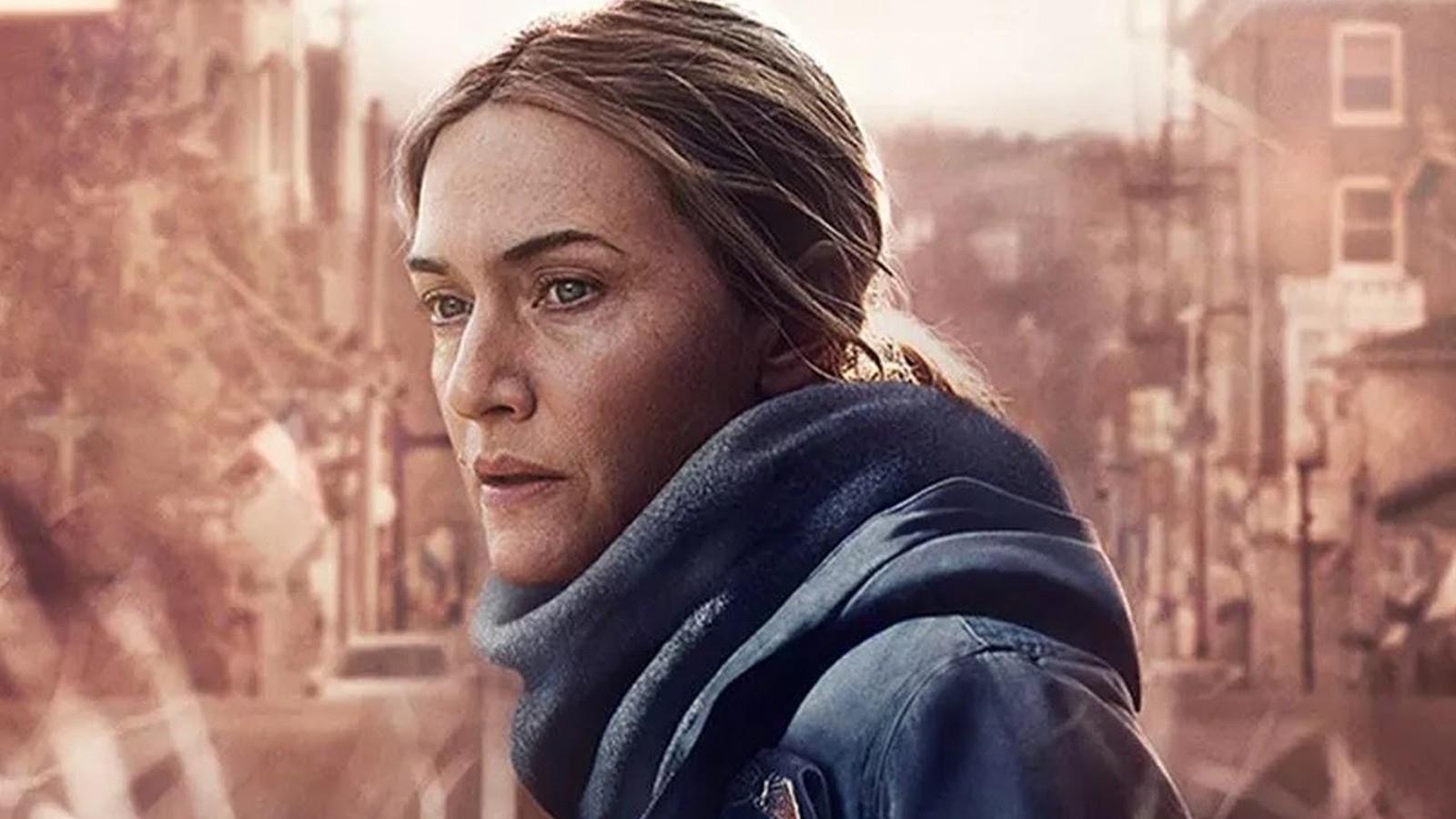 It’s a big day for iSheep: Apple is holding a virtual event at 7pm CLT where we can expect a new iPhone, new AirPods and probably a new watch. The event will run for two hours, and you can stream it here. You’ll probably need to wait for one or more virtual events later this fall to see a new iPad, iPad Mini and, most interestingly, the hotly anticipated new MacBook Pros running on souped-up Apple silicon.

Possibly Kate Winslet’s best performance, Mare of Easttown follows a small-town detective who investigates a local murder. As the investigation continues, accusations are made and doubts cast over the innocence of everyone, including her own friends and family. The mini series will keep you on the edge of your seat, though there was perhaps too much going on in just seven episodes. Despite its many twists and turns, the show is still well-paced, with a mind-blowing finale and a closure that will keep you satisfied. Winslet’s performance shines through in this gritty role that demonstrates her range as an actress. We’re rooting for the show at the Emmys next Monday, where it has been nominated for 16 awards including outstanding limited series and outstanding actress in a limited series. You can watch it now on OSN play.

⚽The UEFA Champions League is returning this evening with two matches kicking off at 6:45 pm: Young Boys vs Man Utd and Sevilla against RB Salzburg.

Six other matches start at 9:00 pm with Barcelona taking on Bayern Munich, Chelsea kicking off against Zenit, Villarreal playing Atalanta, Dynamo Kyiv facing Benfica, Lille looking to get past Wolfsburg, and Malmö vs. Juventus.

Dirt cake meets cookie dough: LA’s Dirty Cookie has set up shop in New Cairo’s Garden 8. Combining the nostalgia of milk and cookies for kids, with a night out on the town for adults, their edible cookie shots are a treat for all ages, with offerings including red velvet, churros, Lotus, chocolate chip, double chocolate, white chocolate, cheesecake cookies, and jelly cookies. The marshmallow Fluff was definitely our favorite filling while we nibbled on those cookie shots. They also serve homemade ice cream that is just as good.

IS THERE SOME PLACE YOU LOVE? Want to share it with the rest of the community? If you’ve eaten something recently that has tickled your taste buds and would like us to feature it, send us an email on editors@enterprise.press.

It’s day five of the CIB Egyptian Squash Open today: There are four matches on today between 6:15 and 8:30 PM CLT, with the final set to be played on Friday 17 September. You can find the schedule here.

Art D’Égypte is kicking off tomorrow, bringing to life its vision of a “Cairo International Art District” within 12 historic spaces in Downtown Cairo. The city-wide series of exhibitions will showcase contemporary art, solo and group projects by up and coming Egyptian as well as international artists. Exhibitions will be open daily from 15 September to 27 October, from 12:00 PM to 4:00 PM and 5:00 PM to 9:00 PM, except for Thursdays.

In the third and last installment of her “living autobiography” — Real Estate — author Deborah Levy seeks the true meaning of home while she travels between London, New York, Mumbai and Paris in the lead up to her 60th birthday. The trilogy — which begins with Things I Don’t Want to Know (2013) and continues with The Cost of Living (2018) — has been described by the author as a living autobiography as its installments are written in the thick of life’s events, rather than in hindsight. The trilogy began as an answer to George Orwell’s 1946 essay “Why I Write,” and evolved into a poignant reflection on family, womanhood, and writing as craft. On the unusual title, Levy tells the Financial Times, “I suppose what I most value are real humans and imagination. It is possible we cannot have one without the other . . . in this sense, my books are my real estate.”