Are we missing out on potential solar power generation? 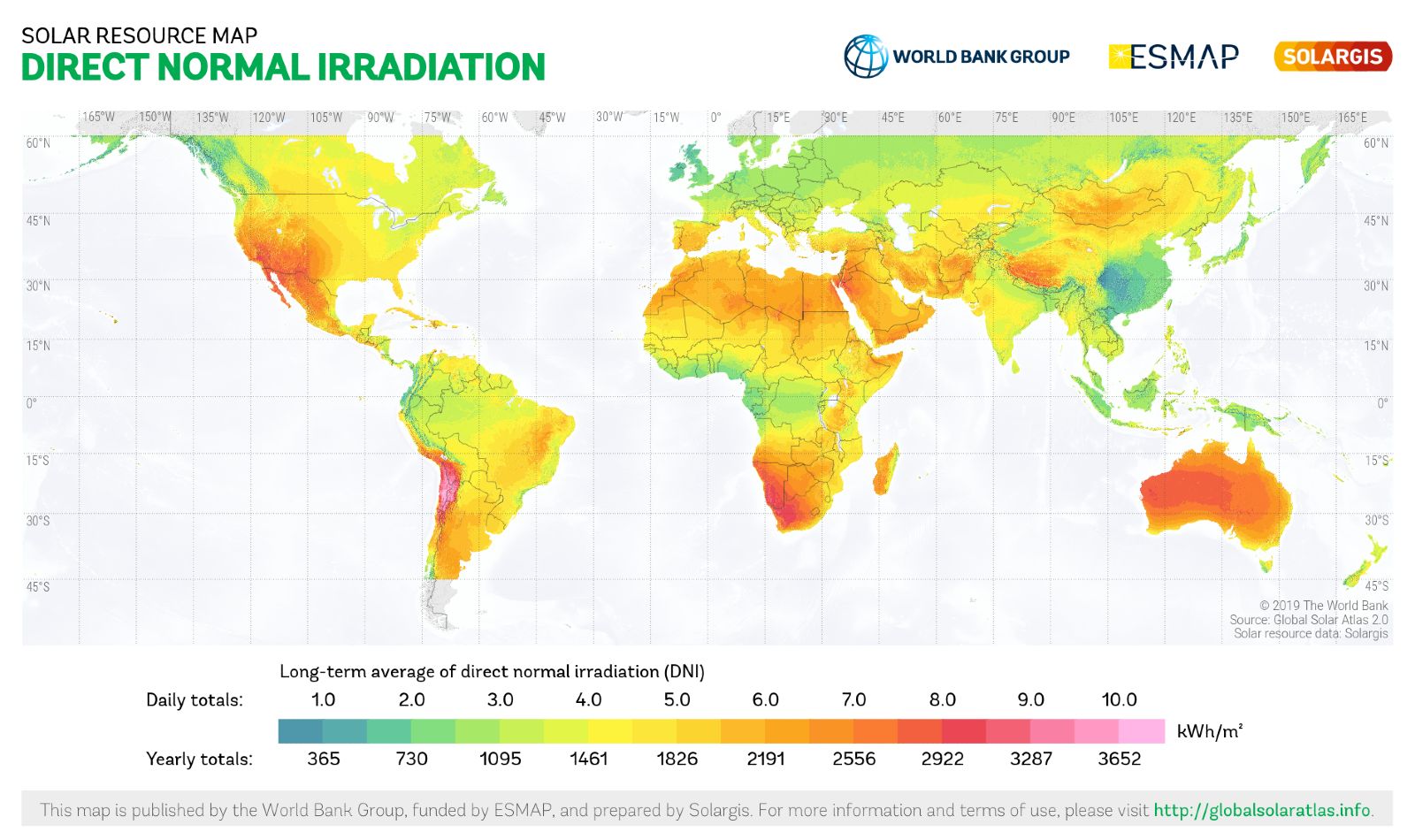 ENTERPRISE EXPLAINS- What is solar irradiance validation and could it help us step up our solar power generation? Ever wonder how locations for solar power plants are chosen? It’s a little more complicated than just simply choosing a sunny, hot area. Other factors come into play, including how much dust, pollution and other environmental factors. This is where solar validation sites come in.

But do we really need them here? Despite this, Egypt doesn’t appear to have any solar irradiance validation sites, according to the Africa-focused solar energy supplier and operator CrossBoundary Energy. Inaccurate measurements, which appear to be systemic across the continent, could cause lower than expected energy output, higher prices for consumers and lower ROI for investors, they tell us. So in today’s issue, we explore what exactly these sites are, how important they are, as well as asking local operators and regulators if they really are necessary.

Now what is a solar irradiance validation site, you ask? At their most basic form, these are sites that use a number of scientific instruments (namely pyranometers and pyrheliometers) that measure the exact amount of direct and indirect sunlight actually reaching the Earth’s surface — which is technically known as solar irradiance. The actual level of irradiance at a given location on this planet isn’t solely a function of its proximity to the sun. It is in fact hugely influenced by factors like clouds, humidity, pollutants and dust. These validation sites are responsible for tracking and storing this information for more precise measurements that take into account changing climatic conditions in real time.

Why does this matter? Figuring out how much sunlight hits different parts of the planet is crucial for entities in the solar power business to determine where to best place their photovoltaic (pv) solar panels and to make predictions about pricing and future energy output.

Who’s using them? Public irradiance validation sites exist in places as close as Israel, Jordan, Saudi Arabia and Tunisia. There are sites in most parts of the world and cluster heavily in Europe and North America.

Our current methods for estimating solar irradiation relies on satellite imagery and meteorological models to map out the solar irradiation hotspots around the globe. SolarGIS is one such organization that provides maps indicating satellite-modeled pv power potential in different parts of the world. Meteonorm is another tool that companies use to access data gathered from a combination of weather stations and satellite imagery to predict energy potential.

But satellite models alone might have their limitations: While satellite imagery provides us with good guesses about the amount of sunlight we can expect to get in different parts of the world based on long term climate patterns, they are unable to detect the exact amount of light ultimately reaching the Earth’s surface, according to this CrossBoundary Energy report (pdf). Satellite-based models of irradiation seem to more often than not overestimate the actual amount of sunlight hitting the earth by as much as 3-5% in two of CrossBoundary’s operational sites in Kenya and Ghana. That figure goes up to 20% in locations outside major cities in Africa, the group says.

What do we stand to lose because of this? From a buyer’s standpoint, someone relying on projections of savings from switching to solar power could miss out on as much as 4-5% of expected savings in major metropolitan areas and up to 20% if they are located outside cities in Africa, “which tend to systematically overestimate” solar production, Kathleen Jean-Pierre, Vision & Delivery Lead at CrossBoundary Energy tells us. Now if you’re an energy investor with some skin in the solar game, CrossBoundary projects losses of 1% in investment rate of return because of the discrepancies between projections and actual output, which, depending on the size of the investment, could easily add up.

Local solar providers are not buying it: Companies like KarmSolar have still been able to maintain fairly accurate projections of energy production at their various sites across the country and avoid financial losses, Ahmed Zahran, the company’s CEO tells us. This is because in the past 10 years since their founding, KarmSolar has been able to individually collect enough crucial operational data through their own sites that there is no longer any real need for public irradiance validation sites. Despite some minor fluctuations in weather patterns caused by climate change “all you need is about one year at a given site to give you the information you need to know about irradiation at a particular location to a pretty accurate level,” Zahran says, which most solar utilities companies in Egypt are capable of doing. “This would have mattered five years ago, but we have so many stations around the country that these kinds of things aren't really necessary anymore,” Zahran added.

We do have a number of government owned on-ground tools that help measure irradiation in different parts of the country, says Dr. Mohamed El Khayat, head of the New and Renewable Energy Authority. Although Khayat did not specify the precise instruments used or the sorts of data collected, he did mention that they play a role in the NREA’s irradiation maps (pdf) of Egypt. There are of course limitations on just how much data the NREA can collect with its own resources, Khayat explains, which is why private solar utilities companies in Egypt are also required by the authority to conduct a year-long study on a potential location before building out their facilities.

It’s tough to quantify how big of a problem irradiance overestimation presents Egyptian solar initiatives at the moment. Given that there are no publicly accessible irradiation validation sites to compare satellite models to, “it’s actually impossible to know whether or how much this same overestimation bias affects Egyptian projects,” says Kathleen Jean Pierre, Vision & Delivery Lead at Crossboundary Energy. She suggests the uncertainty could cause complications for the industry’s growth but the concern among local players at both the public and private level in the solar industry seems muted for now.