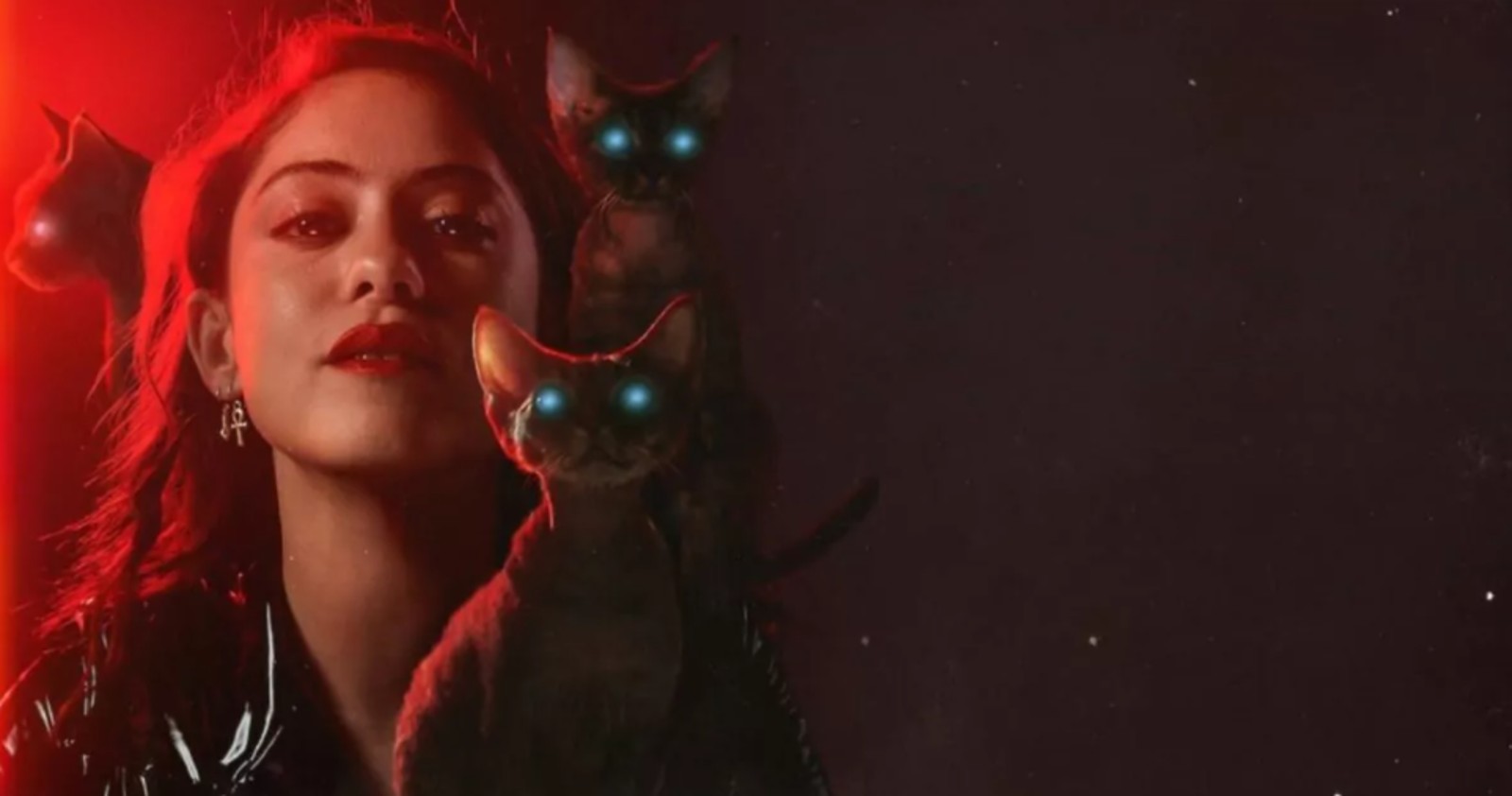 True to its title, Brand New Cherry Flavor is definitely something entirely new: Set in the ‘90s, the miniseries follows aspiring film director Lisa Nova on a mind-bending journey as we see how far she’s willing to go to make it big in Hollywood. It effortlessly combines horror, psychological thriller and just plain bizarreness, while throwing in just enough humor to take the edge off of its darker tone. The show’s mood and setting is offset, however, by its preachiness; is a #MeToo revenge fantasy, and it doesn’t let you forget it.

⚽This afternoon in the Premier League: The only match that is being played today is Everton vs. Burnley, which kicks off at 9 pm.

In La Liga: Getafe is playing against Elche at 8 pm and Granada is up against Real Betis at 10 pm.

Serie A: The sole match is Bologna against Verona at 8:45 pm.

A Walt Disney-themed art exhibition launches today at Manial Palace, and will continue until 28 September.

Dozan Studio & Art Zone’s cinema club is screening David Fincher’s 2020 movie Mank — a biographical drama that tells the story of the development of the screenplay for one of cinema’s great masterpieces, Citizen Kane.

Cairo Jazz Club’s Closed Circuit series returns tonight at 8 pm, with Moad taking over the decks to kick off the night, passing the stage on to Misty for the rest of the night.

An atypical story of a woman fighting to get out of her husband’s shadow: The Startup Wife by Tahmima Anam follows computer scientist Asha and her husband Cyrus who develop a (controversial) social media app that replaces religious rituals. As the app takes off, Cyrus takes all the credit and is hailed as a messiah while Asha gets marginalised. The clear juxtaposition between their marriage and technology makes it a sharp satire on startup culture and modern search for meaning. Even if you’re not a techie, you’ll enjoy Anam’s witty take on the industry.