The rise of Bezosism + Is an Apple car still in the cards? 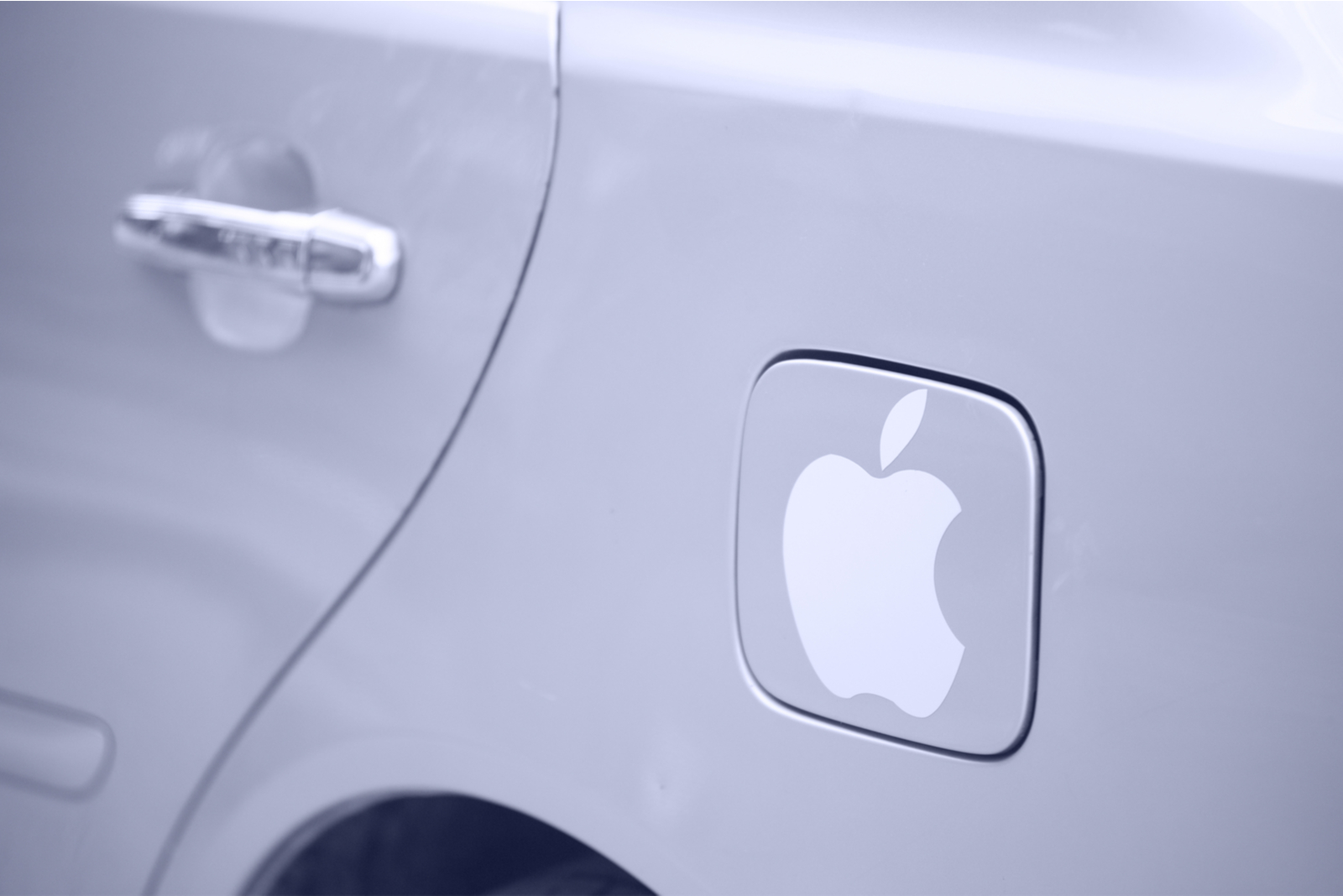 Shippers all over the world are getting their biggest paydays since 2008: As the demand for goods bounces back but supply chains continue to be hampered by covid-19 induces port closures, the global demand for vessels is soaring, and with it the earnings of the shipping industry, Bloomberg reports. Container shipping rates have reached record highs, with it now costing USD 14k to ship a 40-foot steel box from China to Europe, a 500% y-o-y increase. This world’s largest container line AP Moller-Maersk A/S raised its expectations for its annual earnings by USD 5 bn last month.

Smart policy coming out of KSA: Saudi Arabia is taking steps to decouple state and business interests, barring ministers from holding positions on the boards of companies, according to a ministerial decree amendment published over the weekend. State-owned firms such as Saudi Arabian Oil Company and the Saudi Arabian Military Industries both have several ministers on their boards, reports Bloomberg, and it is yet to be seen how these firms will be affected by the loss of the prominent board members.

But there’s a loophole: The new decision does not include ministers whose chairmanship or membership was mandated by the prime minister.

Apple users will no longer be forced to use the App Store’s payment tools, after a US court ruled that Apple was engaged in “anti-competitive conduct” in a case brought against the company by Fortnite developer Epic Games, The Verge reported. The ruling ends months of legal jousting between the two companies, with Epic also being required to pay Apple around USD 3.5 mn — or 30% of revenues collected during the period that Epic implemented an alternative payment system in the Fortnite app. But the Epic-Apple battle continues in South Korea, where Apple is refusing to allow Epic to relaunch the Fortnite app on the App Store unless the game developer agrees to “play by the same rules as everyone else,” according to Forbes.

An Apple car is still miles away: After seven years of efforts to produce electric and autonomous vehicles under Project Titan, Apple still has nothing to show for it, writes the Financial Times. Question marks arose last week on where the cars stand after the exec who led Project Titan defected to Ford. While Apple has supply chain expertise and a strong brand name, cars are a whole new ballpark and things like battery performance, interior design, and manufacturing at scale are still out of the tech company’s skillset, experts say. Apple’s cars drove 19k autonomous miles last year, a fraction of the 630k miles completed by Alphabet’s Waymo car project.

While we wait for the car: Apple is holding a virtual event on Tuesday where we can expect a new iPhone, new AirPods and probably a new watch. Apple has scheduled the event for 7pm CLT and shows it running for two hours. You can stream it here.

What is Bezosism, you ask? The Wall Street Journal coined the term to describe the potent mix of surveillance, measurement, psychological manipulation, targets, incentives, and sloganeering that keeps Amazon workers trudging along despite harsh conditions. A successor to Taylorism and Fordism, Amazon’s ethos infuses the stable hierarchies and productive systems of the former with tech to create the super-productive fulfillment centers of the present.