You need to abandon “inbox zero” and kick GTD to the curb. Plus: Your weekend reading list. 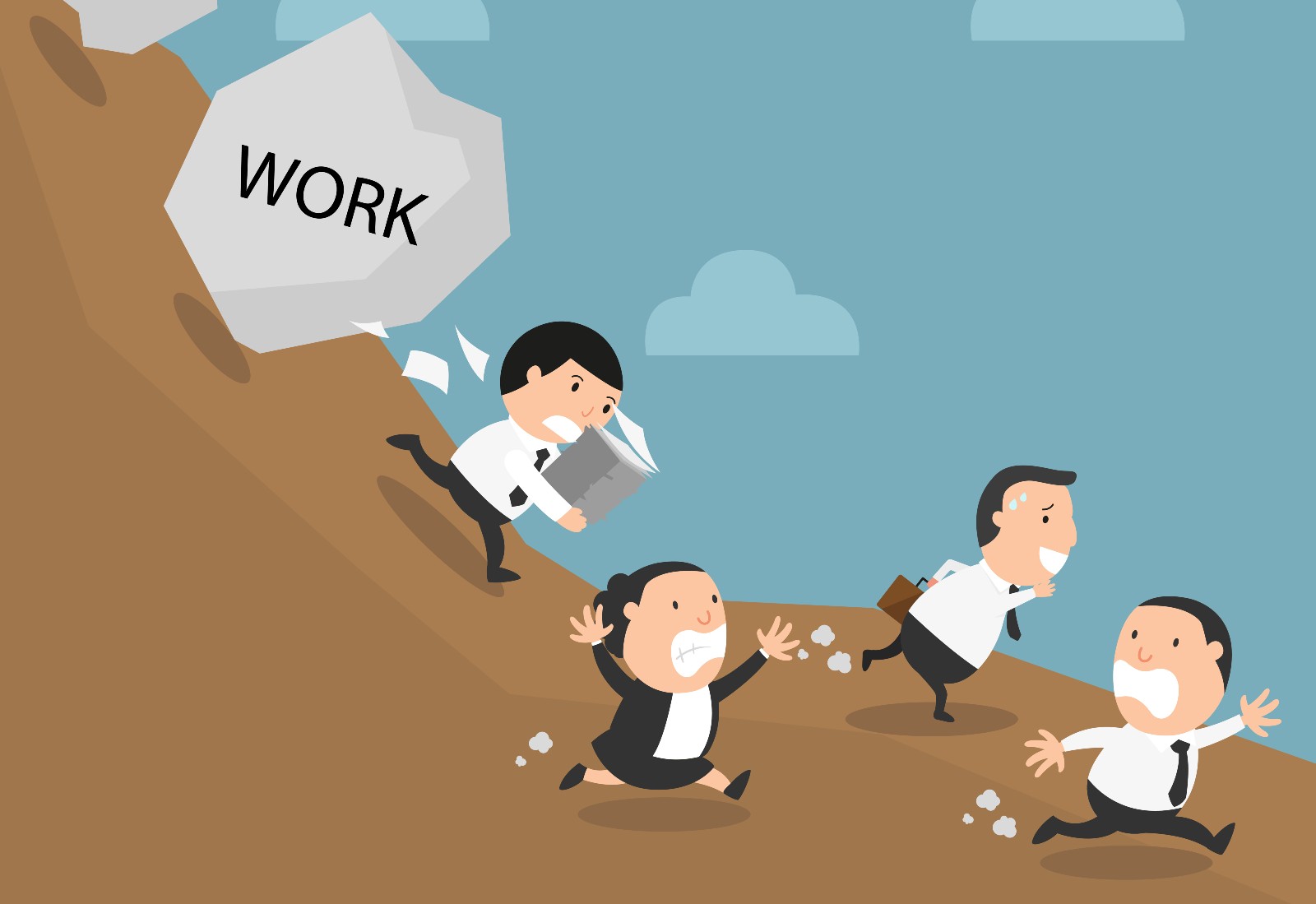 IF YOU READ NOTHING ELSE TODAY, MAKE IT THIS- You need to abandon “inbox zero.” [Redact] GTD. And be realistic with your to-do lists. Right now. We’ll forgive the FT Magazine’s Oliver Burkeman for quoting Seneca (does it get any more tech-bro than that?) because his latest piece is so on-point. “Most approaches to time management, not to mention most of our allegedly time-saving technologies, make things worse.” The only thing worse than wasting time jumping from “system” to “system”? It’s reaching inbox zero — or being the fastest on your team to clear menial tasks.

An empty inbox means you managed to answer 100% of your emails — almost assuring more mail to which to reply. The same with menial tasks. “Oh, Ahmed knows how to get that stuff done. Give it to him.”

Instead: Accept that you’ll never get it all done — and that you shouldn’t want to. “A truly practical approach to making the best use of time demands that we stop trying to deny the undeniable, acknowledging not merely that we might not get around to everything but that we definitely never will.” Go read: Endless to-do list? Here’s how not to waste your life.

You’re going to be hearing a lot about white collar crime in the next little while as the trial of Theranos founder Elizabeth Holmes gets underway. The charismatic CEO, who explicitly modeled herself on Steve Jobs, raised 100s of mns of USD from investors — and is now charged with having defrauded those backers and consumers alike by lying about the fact that her blood testing devices simply didn’t work.

Feel like you need to get up to speed to “enjoy” the 2020s reboot of the Enron and Worldcom shows? If you’re new to the story, start with Elizabeth Holmes’s last pitch, in New York magazin, which has all the background on her “greatest challenge … convincing a jury that she is not to blame for a massive fraud.” Already up to speed? The FT’s explainer boils down five key angles from the opening of the trial, where opening arguments got underway yesterday in a California courtroom.

SPEAKING OF WHITE COLLAR CRIME- A former Ericsson Egypt employee was charged yesterday by US prosecutors over a “massive” bribery scheme that allegedly ran from 2010 to 2014, according to Reuters. The employee, a dual national of Ethiopia and Sweden, is charged with helping arrange USD 2.1 mn in bribes to Djibouti officials so that Ericsson could land a EUR 20.3 mn contract. Ericsson Egypt pleaded guilty at the time to a “related bribery conspiracy charge” and the head office paid about USD 1.06 bn to settle corruption charges.

ALSO- Cybercriminals are complaining of burnout. The POSes that want to steal everything from your identity to the details on that plastic card that let you make purchases online are worried about work-life balance, the Wall Street Journal reports. Just like any employee in any other industry, cybercriminals are complaining about burnout, saying they earn pocket change and work unending hours. The finding could open a new angle to police the burgeoning “industry,” the Journal suggests.

We guess the crooks that run cybercrime rings have never read The secret to happiness at work in the Atlantic, which argues that “your job doesn’t have to represent the most prestigious use of your potential. It just needs to be rewarding.”

MORE STUFF to pad-out your reading list well into the weekend:

Wait, there’s such a thing as a “Biden Doctrine”? Apparently it’s “a foreign policy that avoids the aggressive tactics of forever wars and nation building, while uniting allies against the authoritarianism of rising powers.” (New York Times)

One vaccine makes more antibodies than another. Does it matter? Maybe — and the answer to the question will have a significant impact on the still-brewing question of who needs booster shots and when. (Bloomberg)

Is it curtains for “America’s pastime?” The FT’s New York correspondent worries that “desperate measures are required for [baseball], a sport that is losing its hold on the young. Some good ideas here, but still: A UK publication opining about baseball is only a few steps more on-point than the notion of an IRL Ted Lasso coaching a Premier League team. (Financial Times)