Premier League football is back this weekend 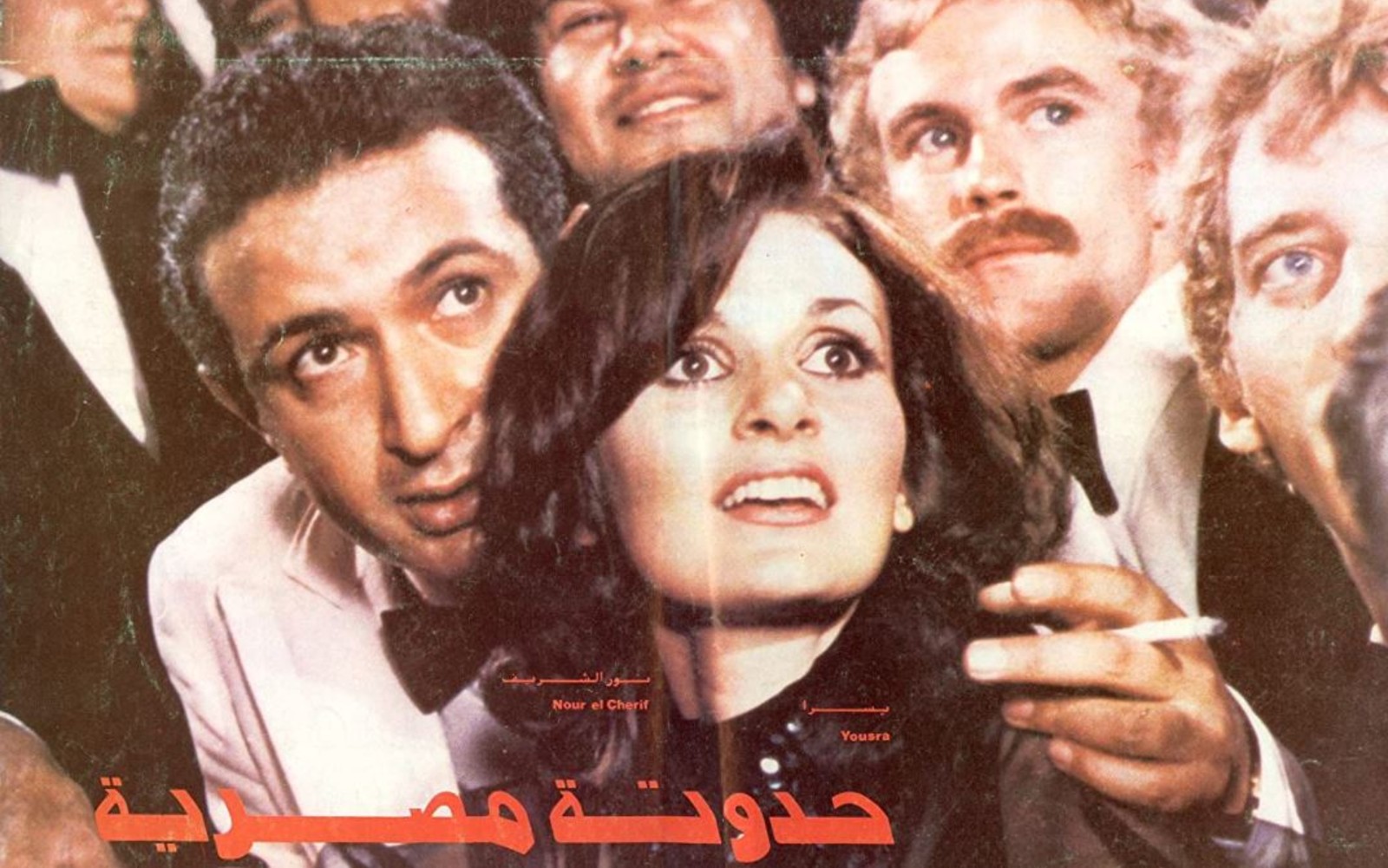 An Egyptian 80’s movie that should be on everyone’s watch list: An Egyptian Story (Hadoota Masria) — which stars Nour El Sherif and Youssra and written and directed by the legend Youssef Chahine — is a metaphorical masterpiece that explores the past of an Egyptian filmmaker as he recalls his experiences in the middle of a heart surgery. The film is the second installment of the ‘Alexandria… Why’ series doesn’t try to hide its autobiographical qualities, referencing Chahine’s previous films and successes. Film savants may liken it to Federico Fellini’s classic 1963 autobiographical take of disillusionment 8 and a Half. But Chahine’s tale is a difficult movie that explores very local and deep-rooted themes like the Egyptian revolution, the influence of the American Dream, and the pressures of Chahine’s own career. The film is out on Netflix.

⚽ Premier League football is back this Saturday after the international break, with eight matches set to kick off gameweek four. The first match will see Crystal Palace and Tottenham hit the field at 1:30pm. A flurry of matches will take place at 4pm: Watford versus Wolves, Brentford take on Brighton, Arsenal face Norwich City (maybe they can score at least one goal some time this season), Southampton will meet West Ham, and finally, Leicester City will look to get past Man City. Rounding out the day are Chelsea and Aston Villa, who kick off at 6:30pm.

Could this Saturday be CR7’s return to the Premier League? Manchester United manager Ole Gunnar Solskjaer has yet to reveal his lineup for Man United’s match with Newcastle this Saturday at 4pm, leaving fans pondering whether we’ll see Cristiano Ronaldo play this weekend. Not even the club's press team appear to be in the know, fueling speculation on when we might see the long-awaited return of the former Juventus player. If you’ve been living under a rock, last month’s biggest surprise of the transfer market came, when Cristiano Ronaldo announced he would be returning to Manchester United.

In Serie A: On Saturday, Empoli is up against Venezia at 3pm, Napoli will play Juventus at 6pm, and it’s Atalanta against Fiorentina at 8:45pm.

In La Liga: Saturday will also see Levante play Rayo Vallecano at 6:30pm and Athletic Club will take on Mallorca at 8pm.

🎾 It’s a huge weekend for tennis fans, starting with the semifinal matches of the US Open later today and tomorrow. All four semifinal matches look thrilling, with three teenagers making their semifinal debuts after a series of matches that have captured the imaginations of fans around the world.

In men’s action: Novak Djokovic continues his quest for a Grand Slam as he takes on Germany’s Alexander Zverev. Meanwhile, Canadian teenager Felix Auger-Aliassime will look to down Daniil Medvedev and ease his way into the final.

So, when are the finals? The women play on Saturday evening (our time), while the men face off on Sunday night.

Works by Cairo design studio Cairopolitan are a big draw at new eatery Attia. Cairopolitan sells a variety of products that draw from everyday scenes and fixtures in Cairo life such as a baladi bread pouch and Camel cigarette laptop sleeves. Located in Nile City Towers, Attia sells the products while also bringing them to life with their menu full of Egyptian street food including foul, tamiya, sujuk, and other favorite local dishes. We love their roz belaban with basbousa — even if our diets hate us for it. Everything else on the menu are the essentials for a great Friday morning breakfast with friends and family in a colorful and cutely-designed space that will get our own creative juices flowing.

Klay Kassem’s exhibit Tales of Scheherazade is on display at TAM Gallery starting tomorrow at 6pm. The works are inspired by the novel ‘One Thousand and One Nights’ and the exhibit will run until 25 September.

On a similar note, Cairo Show is performing the play Yama Fel Gerab Ya Hawy at Cairo Festival City — it depicts scenes from the Arabic-language novel of the same name. It runs today and tomorrow at 8pm.

Take your pup to a pool party tomorrow hosted by 60 Store near Citystars in Madinet Nasr. A ton of activities are available for the humans from horse riding to partying to a DJ, while all dogs will get an examination without charge — and then cool off in a pool. Reach out to them by DM on El Face to get the location and time.

Named one of the most anticipated books of the year, The Kindest Lie by Nancy Johnson explores contemporary topics ranging from race and social class to motherhood. Set in a time when Barack Obama had just been elected US president, it sees a black engineer decide to revisit her past and look for the child that she gave up for adoption when she was just 17. The characters in this book are all very realistic — none of them perfect and each has so many secrets to unfold. This thought-provoking story will leave you in awe for days, where each reader will definitely walk away with something.