Natural gas prices are driving up the cost of just about everything. Here’s how. 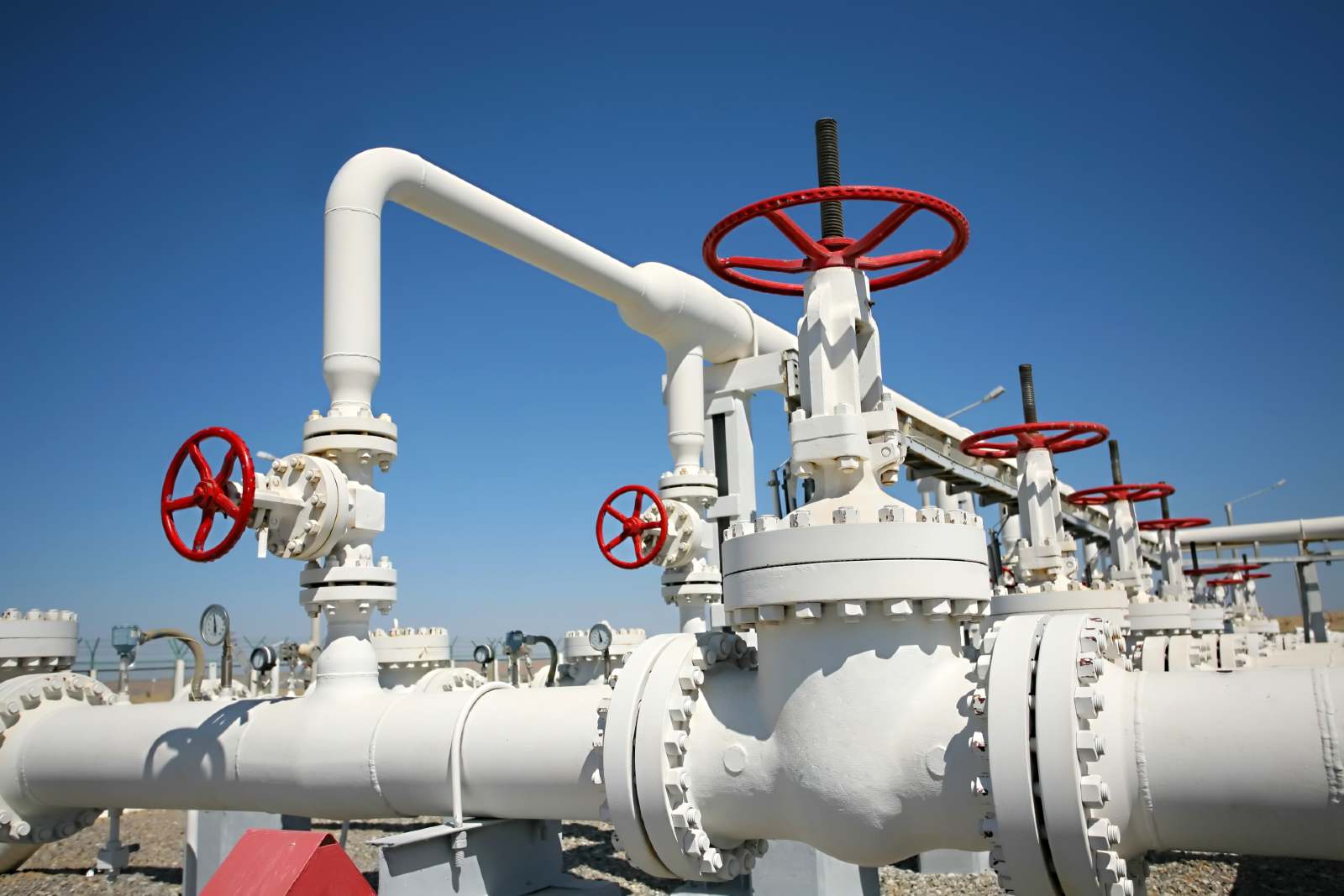 Sugar, ceramics, steel and almost everything in between: High gas prices are pushing up the cost of goods and jeopardizing the global economic recovery, Bloomberg reports. Natural gas prices are at record seasonal highs after climbing steadily throughout the summer as European countries find themselves increasingly unable to refill depleted storage supplies. Much of Europe depends on Russia for its gas needs, but with the country limiting its exports to meet high domestic demand, the knock-on effects are already being felt in the rising price of goods as higher production costs are passed on to consumers. That will worry central banks as murmurs of a global inflation problem grow louder.

Prices in Europe keep notching new record highs: Front-month Dutch gas futures have almost tripled since the start of 2021 — and reached a new all-time high today after gaining 1.7% to hit EUR 56.2 per MW/h. Meanwhile in the UK, front-month futures rose beyond 140p per therm for the first time ever yesterday. UK natgas futures have more than tripled year-to-date.

Consumers in Europe are really feeling the strain of rising prices: With gas prices five times higher than 2019 levels, Europeans, still reeling from the effects of the pandemic, are seriously coming under strain. Rising energy, food, and industrial prices drove consumer price inflation in the eurozone up 3% this month. In Spain, people are now paying some 40% more for electricity than they did a year ago, pushing many to take to the streets to express frustration. With winter around the corner for Europe, extreme cold could potentially drive prices even higher and force some factories to shut down.

The UK has already responded by reopening an old coal power plant: As of Tuesday coal generated 2.2% of the UK’s electricity in response to the price increases, despite the government’s commitment to completely phasing out coal by 2024 to meet carbon emissions targets. Gas still constitutes the bulk of the country’s power supply, however, which now sits at 46.5% of the country’s energy mix.

It’s not just a European issue: Winter is coming in the northern hemisphere, and if it turns out to be a cold one, households in the US, which have so far been insulated from the price surge, are also set to feel the pinch. Meanwhile, Chinese ceramic factories have already had to slow down production as a result of spiralling gas costs in Asia, while some emerging market economies could face economic shutdowns and political unrest if faced with shortages and blackouts.

In some less advanced economies we could be looking at power rationing and unrest: Countries like Bangladesh for example, might have to resort to rationing its power to keep its irrigation systems running. “In many emerging market economies, even slight increases in retail fuel or energy prices can lead to economic hardship and public unrest,” Eurasia Group analysts said in a 31 August note.