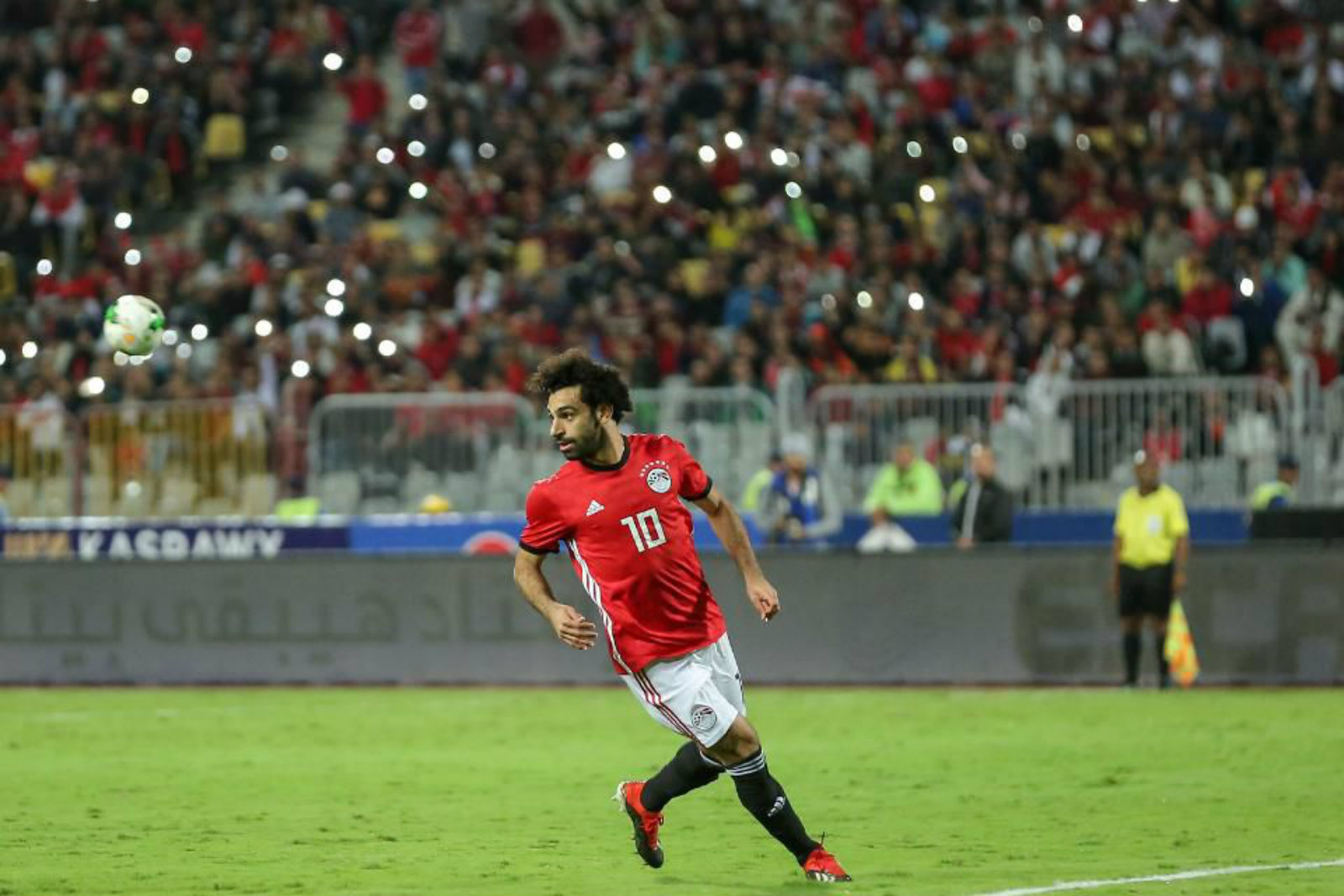 ⚽ Egypt is playing against Gabon today and Salah is joining the squad: The match, which kicks off tonight in Gabon at 9pm (Egypt’s second World Cup qualifier match) will see Liverpool forward Mohamed Salah play as Gabon is not on the red list, the Egyptian Football Association said in a press release. Liverpool had forbidden Salah from participating in Egypt’s first qualifiers match against Angola, as the latter was on the UK’s red list. Mohamed Elneny won’t be playing tonight due to an injury.

All leagues are on pause this week for the World Cup 2022 qualifiers. Expect club matches to continue next week.

Bid Maadi bonjour with this hidden gem of a French cafe: Miette is a small bakery with a sizable menu, boasting a French ambience with outdoor tables and cozy seating inside. Its menu comprises freshly baked croissants, dainty muffins, and freshly baked baguettes that will have you singing the praises of French boulangeries. A lunchtime favourite is their Croissant Au Dinde Fromage, while their lemon tart makes a great pairing with a coffee from their inventive selection, which includes Mocha After Eight and peanut butter frappuccino.

(all times in CLT)

A lecture as part of the “rewriting history” series will be held today at El Sawy Culturewheel at 6pm with the historian Bassam El Shamaa.

Two books to help you succeed at remote work: REMOTE: Office Not Required by Jason Fried is a timely literary piece flushing out the challenges, drawbacks, and successes of remote work after millions around the world were forced to leave corporate workspaces for their beds and living room couches — thanks to covid. A similar argument is considered in Remote Work Revolution by Tsedal Neeley. From nonexistent commute times, lower operational costs, a smaller real estate footprint, and a larger pool of potential employees to choose from, the perks of remote work have global companies such as Twitter and Google declaring they will incorporate it in their future plans.

But it’s not a perfect recipe: Many employees working from home report feeling lost, isolated, and overlooked. The two books explore how managers can change their attitude and utilize tech so that the system works, productivity increases, and employees are kept happy and motivated.