New restrictions are on the table as fears over fourth wave, delta spread grow 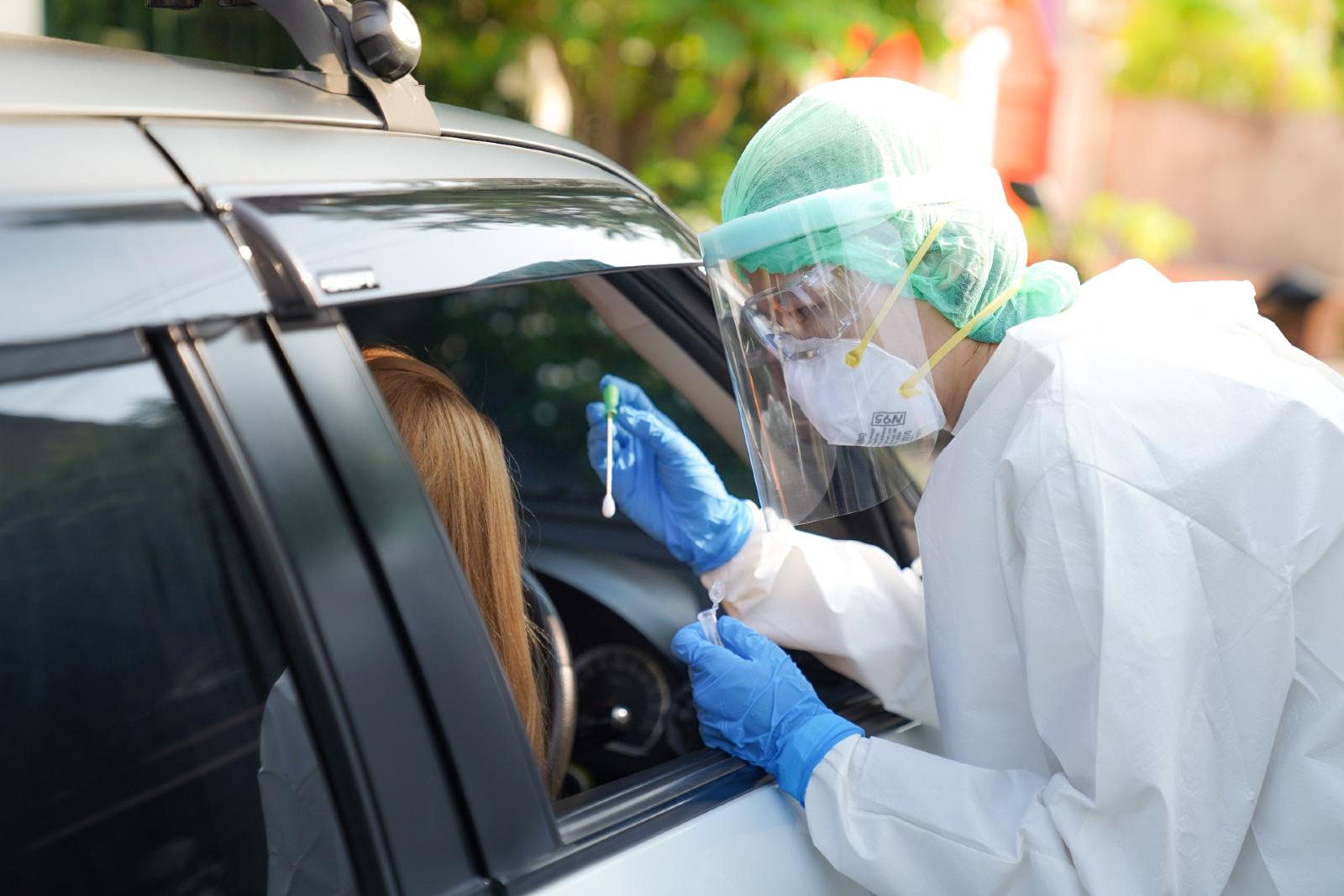 We may see precautionary measures stepped up once again: Officials are leaning towards reinstating some preventative measures to combat the fourth wave of the virus, an unnamed government source told Al Shorouk on Friday. The source said that Health Minister Hala Zayed presented a report to the cabinet in recent days on the climbing case numbers and spread of the delta variant in many governorates. Zayed also highlighted an increase in cases among under-16s, who are not yet eligible for vaccination. She said that cases had increased in government hospitals, adding that those infected with the delta variant had shown more severe symptoms and potentially faced a greater risk of death.

New daily cases have been rising consistently for the past month, reaching 331 yesterday, up from 318 the day before and as little as 31 at the end of July. Egypt has now disclosed a total of 289,684 confirmed cases of covid-19. The ministry also reported 10 new deaths overnight, bringing the country’s total death toll to 16,776.

Ministers are leaning toward implementing extra precautionary measures in public places, on transportation, and in government buildings, according to the source. In response to Zayed’s report, cabinet directed the Interior Ministry to launch a street campaign to report those who fail to wear masks on public transport.

Expect more news on this front before the end of the month: The Education Ministry is keen for schools to go back to in-person learning this year, with further details on precautionary measures in schools expected to be announced in the last week of September, before public schools begin their academic year. Egypt had been steadily loosening restrictions over the early summer in line with a decline in case numbers. The coronavirus crisis committee is also expected to take a number of decisions in the coming days to attempt to get a grip on the virus, among which will be the stepped up enforcement of fines first introduced in January against those who fail to wear masks in public transportation, the source said.

Some Cairo churches have reinstated covid measures: Some east Cairo churches have suspended public activities for two weeks, according to Al Shorouk. Other archdioceses have revived precautionary measures capping capacity at masses at 25% or 50% and shortening them to no longer than 15 minutes, as well as limiting weddings and funerals to 40 people.