Seinfeld and Succession to glue us to our screens next month 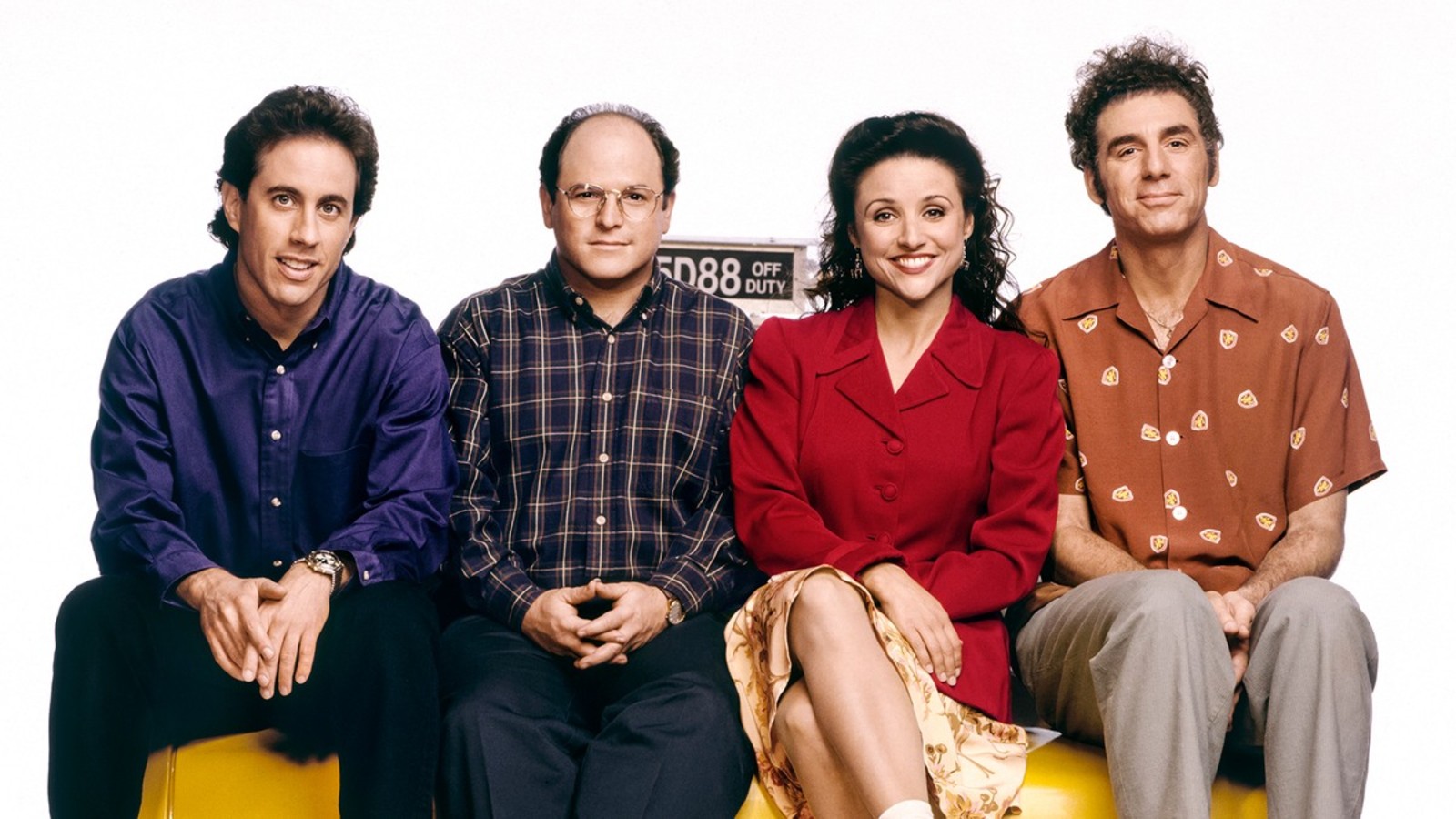 Enterprise’s favorite new dramedy Succession hits the screens next month: We would be remiss if we didn’t close out our dramedy week without what we think is the best to come out in the past two years — and the best HBO has brought to the table in a long while. With its acerbic and sharp wit interlaced with an epic family struggle that would put the Murdochs (whom it is not so low-key based on) to shame, we can’t stress enough how good this Brian Cox-led dramedy is.

Season 3 is coming in October: For those in the know and are still tense after Season 2’s cliff hanger, expect the third season to drop in a month. You can catch the trailer here (watch, runtime: 01:23)

A “show about nothing” is about to make a very splashy debut on Netflix — that’s right, boys and girls. Seinfeld will make its debut on the streamer on 1 October. No soup for you if you don’t tune in. And yes, we in MENA are Seinfeld-worthy: Netflix has acquired the global streaming rights to the series. Catch the streamer’s trailer for Seinfeld here (watch, runtime: 0:59).

⚽ Egypt won 1-0 against Angola last night in the first round of the World Cup qualifiers. Our next match will be next Sunday with Gabon at 9pm.

With the backdrop of a Ferris Wheel, scenic restaurant Italiano lies at the heart of Zed Park in Sheikh Zayed, as the park’s own authentic Italian pizzeria. We know … we know, Cairo is now brimming with the “best authentic” Italian food ever, but this one is different, and foodies back us on that. The same chef that runs Pier 88’s kitchen allows Italian influences to shine through, but remain distinct in their own way. Other than the pizzeria, Italiano’s signature dishes include salmon fillet, pasta tagliatelle, and beef fillet.

Egypt’s biggest food festival Cairo Bites is taking place tomorrow and Saturday at Family Park in New Cairo. The eighth edition of the festival will see Talabat showcase over 50 restaurants, while other eateries and noted chefs (such as Chef El Sherbini and Amira Shanab) will also hand out their treats to attendees.

A Michael Jackson Tribute Night will kick off today at 9pm at Cairo Jazz Club by cover band Vybe who will be playing MJ’s most iconic songs. Rising star Habiba Azab will also be singing her own renditions with Bakir spinning a closing set afterwards.

Pippi Ciez featuring BOB will be jamming at Cairo Jazz Club 610 tonight at 8pm. The duo will be performing a debut song, Yaba, by a new music label in town known as Inner Voice. Pippi will also be playing a hybrid set afterwards. The special event will be introduced by the spinning of house guru Sebzz.

Shady Ahmed will be at ROOM Garden City’s acoustic night at 9pm, playing his self-composed/written songs.

El Sakia Puppet Theatre will be hosting the legendary Om Kalthoum (puppet), brought back by Mohamed A.M.Elsawy every Thursday of each month.

It’s not one book, it’s five. Go check out Photography Life’s list of five of the best photography memoirs, ranging from photojournalist and combat photographer Lynsey Addario’s It’s what I do to books by Sally Mann and Annie Leibovitz.

Looking for a photo book instead? We can’t overstate how much we enjoyed Gregory Heisler’s 50 Portraits — featuring images and behind-the-scenes text on his time with Michael Bloomberg to OJ Simpson, Tiger Woods, George W. Bush, Lee Iacocca, Al Pacino and Yasser Arafat. It’s unique for being equal parts meditation on people and photographic technique.