Honey, I shrunk the fauna 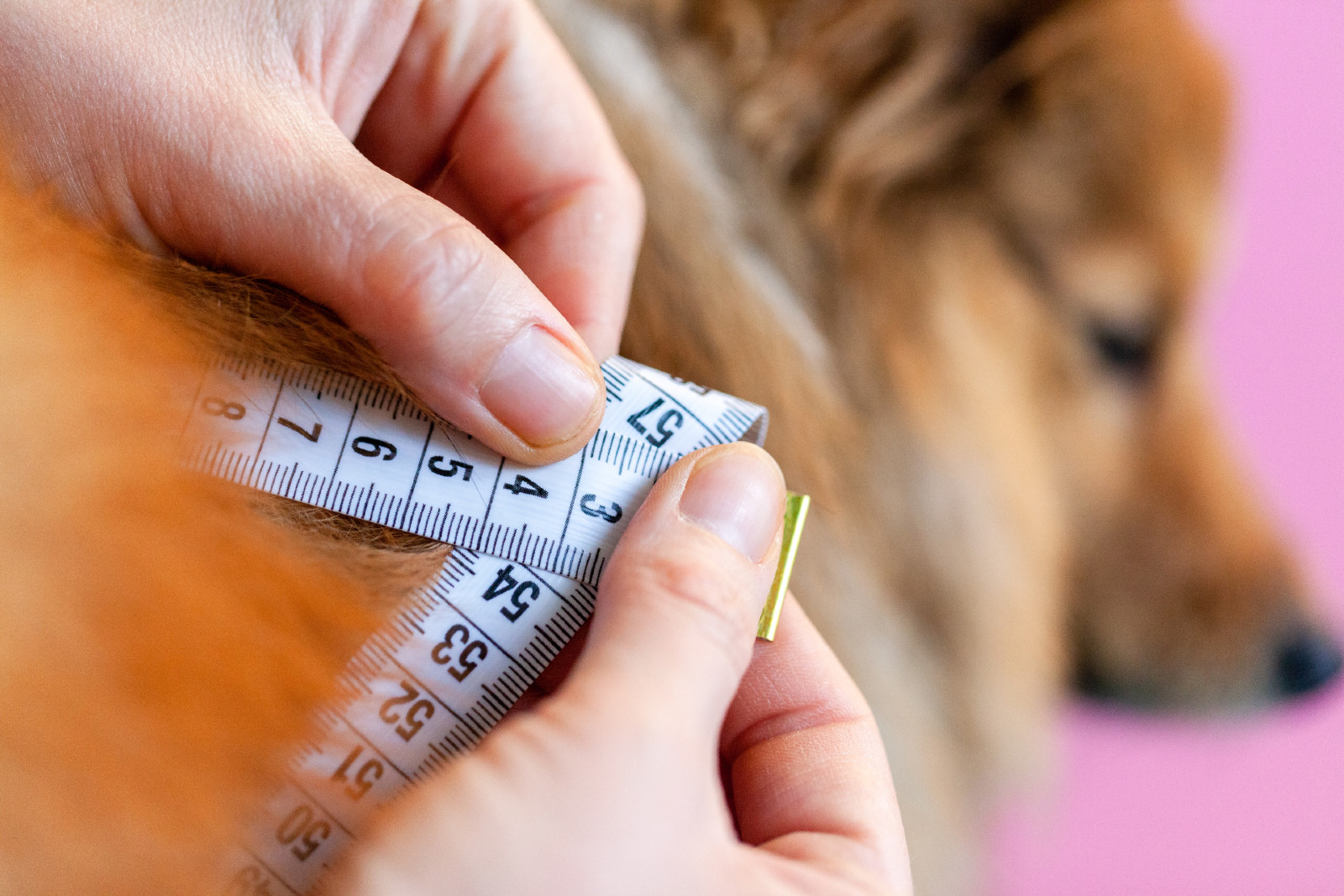 Climate change has induced animal miniaturization: A claim that sounds just plain weird. But, unfortunately it’s true; animals around the globe have been getting smaller, and climate change is the culprit, according to this Vox clip (watch, runtime: 3:40). Birds, turtles, fish and frogs are just a few of the animals that have shrunk in size. Over time, this could have dire consequences on our world’s finely tuned ecosystems, leading some species to go extinct.

Wait, what’s the link between climate change and animals shrinking? Apparently, smaller bodies cool down faster, and larger animals are better able to conserve heat according to Bergmann’s rule. Articulated by Carl Bergmann in 1847, the theory posits that smaller and larger animals have differing “temperature budgets,” with animals more likely to be larger in colder climates.

This isn’t the first time this has happened: So called “mammalian dwarfing” was observed during a major global warming event 56 mn years ago known as the Paleocene-Eocene Thermal Maximum (PETM), and again 53 mn years ago, according to this 2017 study. During the PETM, the size of some animals — the study singled out early ancestors of horses — decreased by as much as 30%. The study concludes that “dwarfing appears to be a common evolutionary response of some mammals during past global warming events, and the extent of dwarfing seems related to the magnitude of the event.”

The phenomenon has also been observed more recently, this time with birds: According to a 2019 study of migratory birds collected over four decades and housed in Chicago’s Field’s Museum, the birds’ body size had decreased over time, while their wingspan has increased to compensate for their smaller bodies being less energy efficient for migration.

So how have animals adapted to survive? Animals adapt to their surroundings, that’s what keeps them alive. So when rising temperatures change their environments, species modify some of their characteristics to survive. They do that thanks to two distinct processes; selection pressure and developmental plasticity.

Selection pressure refers to characteristics being passed down from one generation to the next because they are more advantageous to survival. In this case, smaller animals will survive longer and are more likely to reproduce than their larger counterparts, creating a new generation of smaller animals overall.

Developmental plasticity refers to changes that occur in an animal’s lifetime that are not passed down to future generations. This process especially impacts cold-blooded animals (i.e. animals that don’t conserve body temperature but regulate it through their environment) such as reptiles and amphibians because they are less affected by Bergmann’s rule. For instance, a frog’s metabolism gets faster when it’s hotter, so it goes through all of its developmental stages faster. But because its rate of growth doesn’t change, the frog becomes smaller when it reaches adulthood.

So what’s the big fuss if animals are in fact getting smaller? On the surface, it seems like a trivial issue, but it could wreak havoc on ecosystems and lead to the extinction of dozens of species. For instance, smaller prey means predators would have to hunt a larger number of them, potentially dwindling the populations of certain species over time. Smaller animals also can’t bear as many offspring, which could set back the sizes of animal populations to begin with.

But surely the animals will just adapt as they always have? One hopes so, yes, but we’re actually warming the planet at an unprecedented rate that is estimated to be 10 times faster than average warming following ice ages, meaning species that are not able to put their evolutionary adaptation into turbo mode could end up dying out. 2020 and 2016 are the warmest years on record since we began keeping records in 1880, according to NASA data.

Our take: Smaller animals are probably cute; less so if they’re all dead. The effects of climate change on our fauna and flora are still not fully understood, and shrinking organisms is just one bizarre side effect of our continued pushing of earth’s temperatures through the roof.