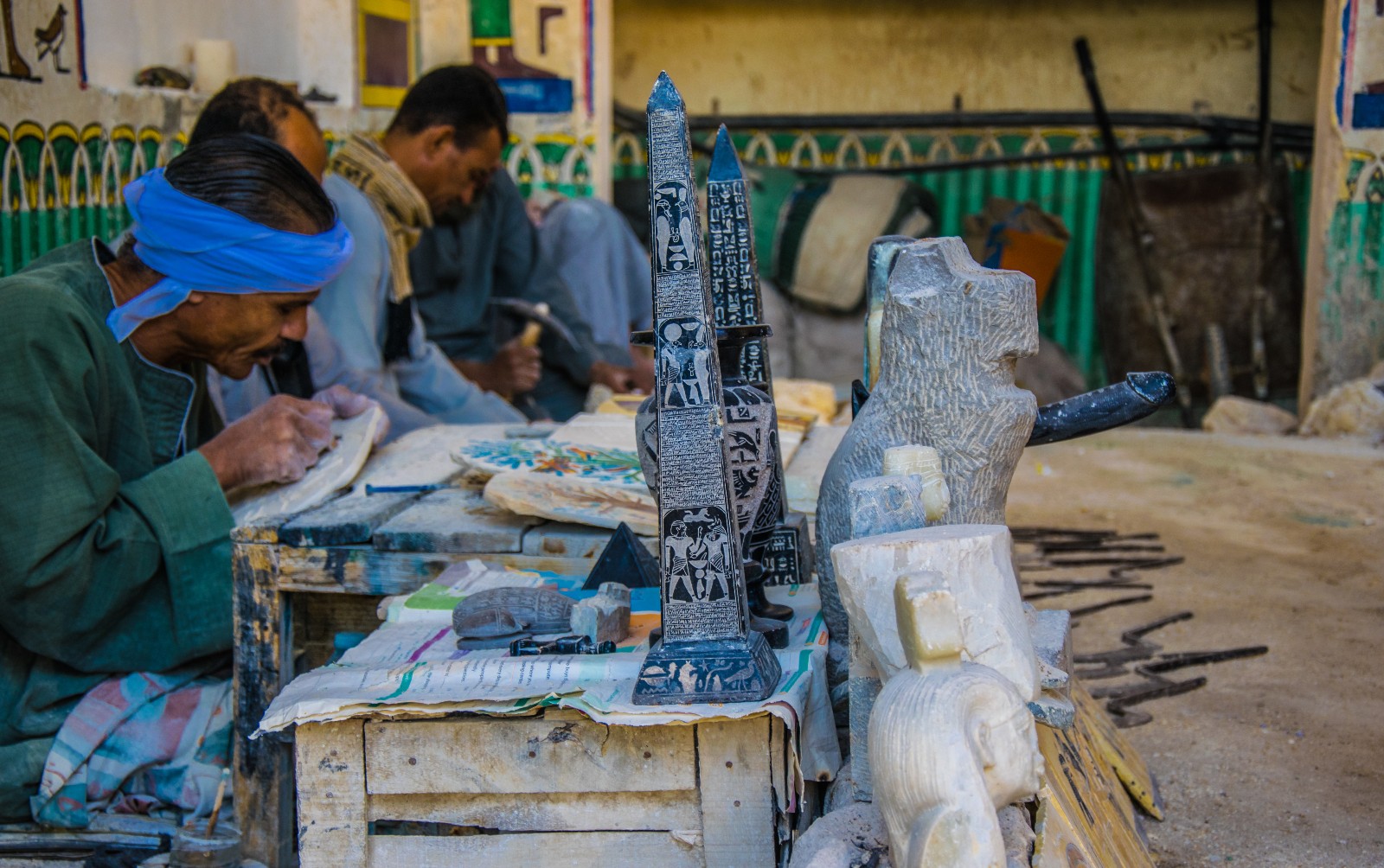 Egypt Kuwait Holding (EKH) plans to expand its footprint in financial services by establishing a microfinance firm called Bedayti during 4Q2021, source from EKH told Enterprise. The holding company has received initial approval to set up the lender from the Financial Regulatory Authority and expects to receive the final go-ahead before the end of the year, they said.

Bedayti will have an initial capital of EGP 50 mn, with the paid-in capital currently standing at EGP 12.5 mn. The source didn’t disclose the company’s lending targets but suggested it could issue microloans valued between EGP 5-10k.

EKH has tapped Mohamed Mashour to head the new company, banking on his previous experience as chairman and CEO of Reefy — CI Capital’s microfinance arm.

The company is also considering expanding into consumer finance, according to the source, who added that it has not yet decided on a timeline or a plan.

EKH currently has limited involvement in financial services: The move comes as the investment company — which is dual-listed on the Egyptian and Kuwaiti stock exchanges — aims to diversify its portfolio and increase its presence in the financial services sector. The company currently owns stakes in Delta Ins. and Mohandes Ins, but is mainly concentrated in other sectors such as oil and gas, petrochemicals, and fertilizers.