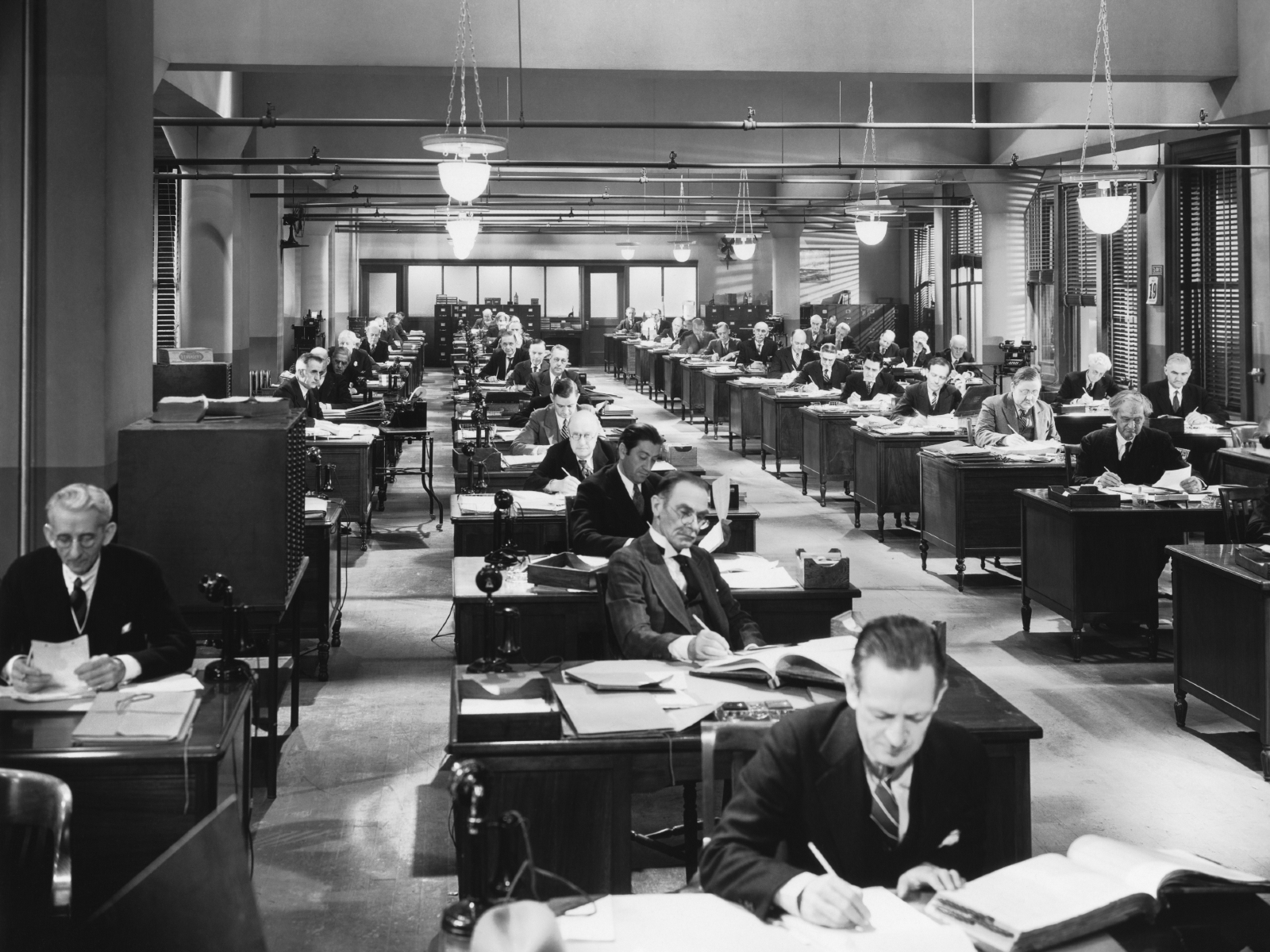 The Egyptian Securities Federation (ESF) wants tough new measures to force firms to pony up membership fees: Securities companies could face sanctions if they don’t sign up to the Egyptian Securities Federation under proposals submitted to the Financial Regulatory Authority (FRA) by the organization, Rania Yacoub, a member of the FRA’s advisory committee, tells us. The measures, part of a drive by the ESF to grow its membership, would see the regulator refuse to approve board meeting minutes and reject applications to renew licenses by firms which don’t become members of the organization, she adds.

LET’S BE CLEAR- The federation ≠ the Egyptian Capital Market Association (ECMA), the (much) better-known of the two industry associations.

It’s not clear whether the FRA is taking this seriously: The FRA has yet to look into the ESF’s proposal, Yacoub said. She declined to specify when the measures may come up for discussion.

Membership is already a requirement for new companies: New brokerage firms, asset managers and financial advisors have to register with the federation to obtain an FRA license, Soliman Nazmy, head of the federation’s founding committee, told us.

The federation has struggled to increase its membership since launching in 2019: Currently, less than half of all licensed securities firms have signed up to the federation even after the FRA slashed membership fees by 60% last year. Nazmy told the local press last week that it wants more than 50% of FRA-licensed firms to join the organization, increasing the membership to 250-270 companies from 182 currently.

IN OTHER FRA NEWS-

The FRA is developing a new stress test for non-banking financial services companies alongside the Frankfurt School of Finance, Hapi Journal reports. The model will assess sector risks at the macro level rather than testing individual institutions, and will be 80% financed by Sanad Fund.