Egypt’s vaccination targets are only getting more ambitious 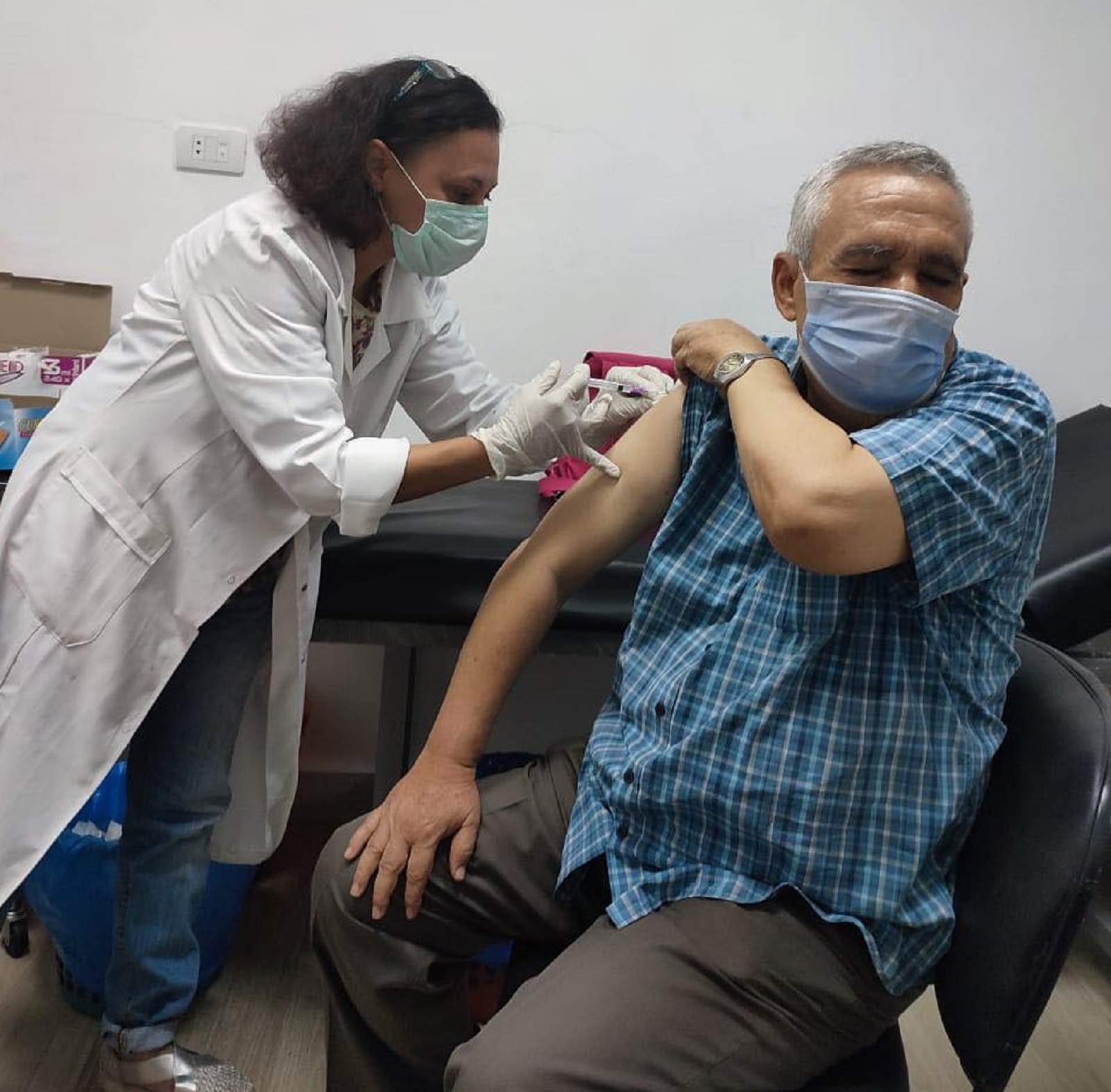 Egypt aims to hand out at least one dose of a vaccine to more than a third of the population in under three months, the Health Ministry said in a statement today. Under the government’s new plans, some 35 mn people would receive a shot in just 88 days.

This is slightly more ambitious than previous targets: Prime Minister Moustafa Madbouly said in July that the government is aiming to inoculate 40% of the population by the end of the year.

This is going to require a serious step-up: Health centers across the country managed to vaccinate 155k people on Sunday, up from 100k on Thursday. The government will need to increase this to around 800k each day if it is going to hit the new target.

And a lot more vaccines: The country is expecting new doses of Sinovac and Pfizer to arrive in August. The 2.5 mn-dose batch of Pfizer jabs, slated for mid-July, could arrive in the coming days. The country was expected to receive 1 mn doses of the Sinovac vaccine in late July. This is in addition to a second 700k dose batch of the Johnson & Johnson vaccine.

The story so far: As of earlier this month, some 6 mn people had received at least one dose of a covid vaccine, up from the 4.5 mn at the beginning of July. The government was initially hoping to vaccinate 20% of the population by this month.

Some 90% of eldery residents in nursing homes are vaccinated, the statement read. The elderly and those with chronic conditions started to get their vaccines in early March. Teachers and school staff are now being made a priority ahead of the start of the new academic year next month.