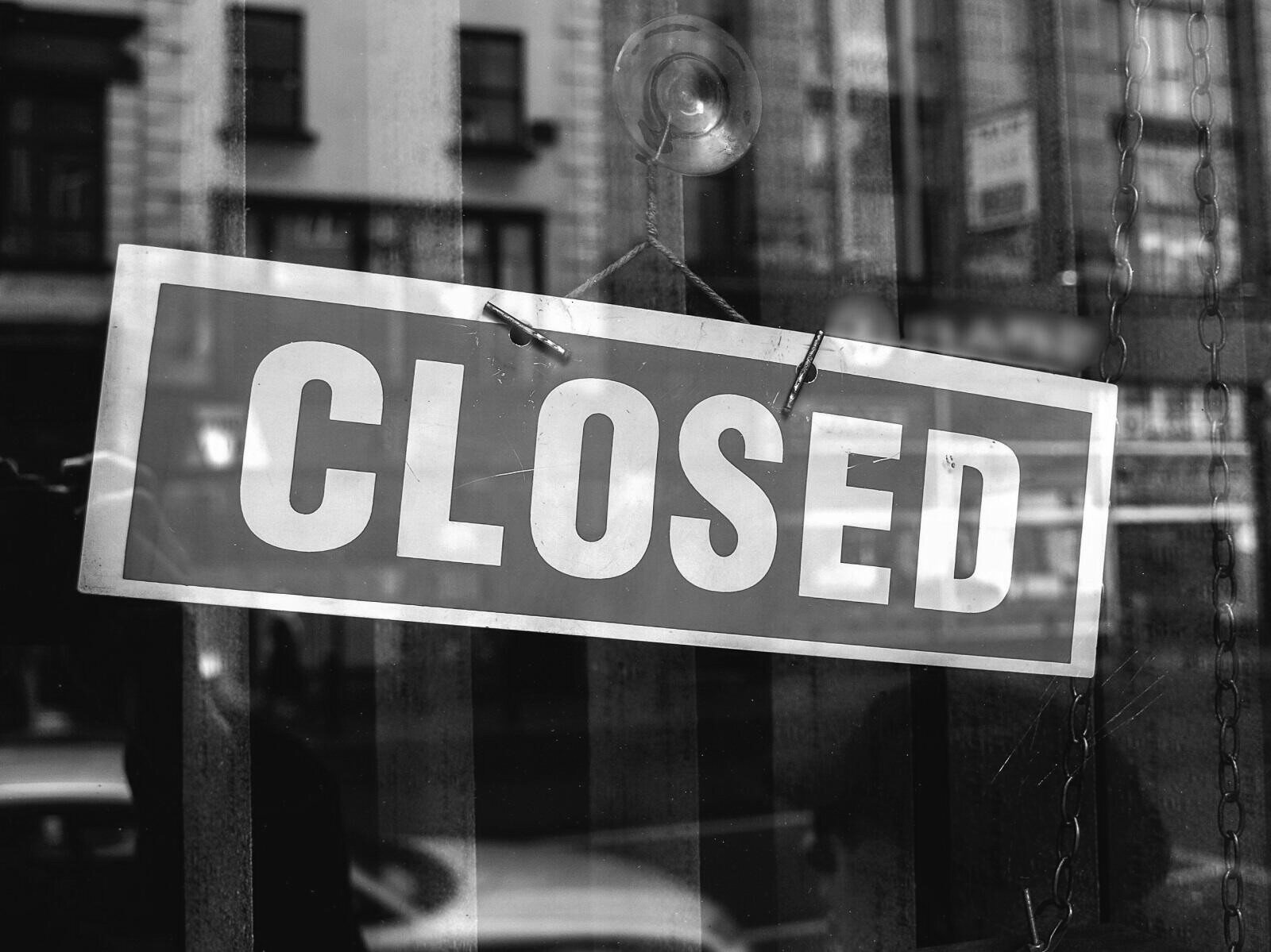 SMART POLICY- State-owned NIB prepares for liquidation: The government is moving ahead with its plan to liquidate the National Investment Bank (NIB) and is in talks with investors to sell off some of the bank’s subsidiaries as part of a reform plan agreed with the IMF last year, the financial daily Al Borsa (pdf) reports, citing informed sources. The heavily-indebted state-owned development bank (despite the name, it is not an investment bank) aims to sell its assets within the next 18 months and efforts are underway to reduce its liabilities, the sources said.

Dialling back risk: The decision to wind down the NIB was taken this year to reduce fiscal risk and protect financial stability, the IMF said in its recent review (pdf) of Egypt’s USD 5.2 bn standby loan program. The government agreed with the Fund to come up with a plan to mitigate risks posed by the bank’s financial position. While initially considering reform, following the results of an audit the Madbouly government opted to shutter the bank and in January halted its lending and funding operations.

The SFE will have a big say in what happens to the bank’s assets: Domestic press reports suggest the Sovereign Fund of Egypt (SFE) is still in talks to acquire a sizable chunk of the bank’s 69% stake in state-owned e-payments platform e-Finance, as well as its holdings in the petrochemicals and minerals sectors. NIB owns a 24.8% stake in Abu Qir Fertilizers, 12.8% of Misr Fertilizers Production Company (MOPCO) and 6.9% of Sidi Kerir Petrochemicals. Separately, the fund has acquired with private-sector giant EFG Hermes a 76% in the Arab Investment Bank, in which the NIB holds a 91.4% stake. The SFE has also been working to bring in investors to modernize commodities producer El Salhiya Investment and Development, which is a 44% owned subsidiary of NIB.

The bank also owns stakes in a host of other listed companies including 40.7% in the Export Development Bank of Egypt, 25.3% in Egytrans, 20% in Misr Beni Suef Cement, 10% in Abu Dhabi Islamic Bank Egypt, 9.6% in Misr Cement Qena, 3.7% in MNHD and 1.1% in Egyptian Financial and Industrial Company.

What does NIB owe? The Deloitte audit has not been made public, so it is unknown how much the bank actually owes. A bank report last year estimated that its debt pile had grown to more than EGP 650 bn. The NIB’s financial position has become increasingly fraught due to increasing liabilities, bad asset management, as well as issuance of deposit certificates with very high interest rates, Mona Bedeir, senior economist at Prime Holding, told us. Proceeds from selling the bank’s assets will be used to pay down its liabilities, easing the burden on the state budget, she added.

The government has been trying to tackle the problem since at least early 2019, when it set up a committee that eased some of the pressure by swapping some of the bank’s junk loans.

CLARIFICATION- In our story above, we quote Prime senior economist Mona Bedeir on factors that may have resulted in the financial position inherited by NIB’s current management team. Neither Prime nor Bedeir provided data or other information for the story — which, as we clearly noted, was first broken by Al Borsa based on the IMF’s review document (above). Prime has asked to “clarify that Mona Bedeir’s comment was limited only to the analytical aspect in terms of dissolving the entanglements between the Ministry of Finance on one hand and the Ministry of Public Enterprise on the other hand. She did not provide any comment on the technical management of National Investment Bank or the management of its assets. Prime apologizes if any offense was taken.” This clarification was added on 11 August 2021.