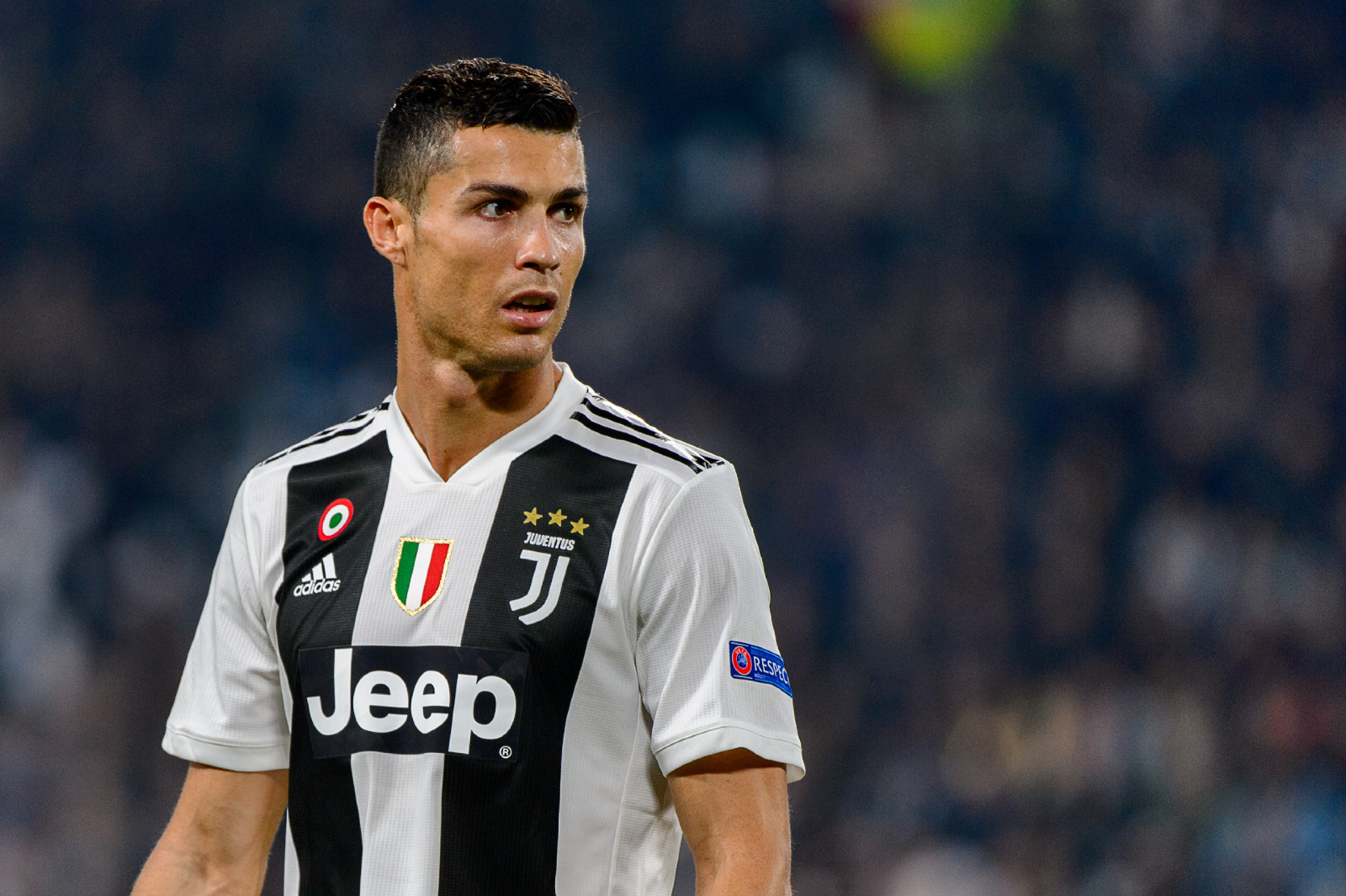 The victor: It will likely be a return to business as usual in Serie A this year. By default, Juventus will be the biggest beneficiaries of a drop-off in form of last year’s champions Inter Milan (more on this below). Following last year’s disappointing campaign that saw the Torino club almost miss out on Champions League qualification, the Old Lady will want to return to winning ways and return to the record run that saw it claim nine consecutive league titles.

Much of the blame for Juve’s poor performances last year has been laid at the feet of club legend Andrea Pirlo, whose managerial abilities weren’t up to the same standard as his footballing skills. Soon after the season ended, Pirlo was replaced by Massimiliano Allegri, a safe pair of hands who led the team to five league titles and four Coppa Italias between 2014 and 2019.

Counting against the club are it’s finances. While not facing a Barcelona-esque black hole, the club reported a record EUR 185 mn loss in 2020-21 which will likely curtail its activity in the transfer market this summer. There are rumors that the club could be looking to move on Cristiano Ronaldo who, while being the league’s top goal scorer last year, isn’t getting any younger and reportedly costs it more than EUR 32.7 mn a year in wages. This would free up a large chunk of the club’s wage bill, allowing it to sign Sassuolo midfielder Manuel Locatelli who impressed for Italy in the Euros and out-of-favor Man City striker Gabriel Jesus. Prediction: 1st.

The let-down: Fresh off its first league title in more than a decade, it’s going to be a different kind of season for Inter Milan. First off, the Nerazzurri are going to have to adjust to life without Antonio Conte, the Italian heavyweight manager who masterminded the unexpected title charge last year. Just a few weeks after being crowned champions, Conte submitted his resignation, reportedly due to disagreements over the club’s plans to sell EUR 80 mn of players. Conte has been replaced by Simone Inzaghi, who on a shoestring budget managed to guide Lazio back to the Champions League last year and led it to the Coppa Italia in 2018-19.

More important to Inter’s fate this season is whether the club’s Chinese owners follow through on their plans to offload some of their best players. Optimistically, there are early signs that the club won’t be seeing a mass exit of its best players. While the club’s talented Moroccan right-back Achraf Hakimi has already been sold to PSG for EUR 60 mn, no other sales have yet been signed off on. And though the rumor mill was starting to build around the fate of its star striker Romelu Lukaku, Inter has so far held firm and reportedly told Chelsea it would need to cough up as much as EUR 120 mn to get the player back to Stamford Bridge. Prediction: 3rd.

The insurgent: Although increasingly written off as a has-been, it’s never wise to bet against Jose Mourinho. The Portuguese firebrand has returned to Italy for the first time since leaving Inter Milan in 2010, this time managing a Roma side that has been treading water in recent years. Having come within four points of claiming the Scudetto in 2016-17, the club has since fallen back, finishing a distant 3rd, 6th, 5th and 7th in each of the last four seasons. Mourinho himself is at something of a crossroads in his career. Coming off two disappointing stints at Manchester United and Spurs, Roma is arguably his lowest-profile appointment since his breakthrough job at Porto all the way back in 2002. If he is going to maintain his position as one of Europe’s most sought-after coaches, he is going to need to impress in his time at I Giallorossi. Prediction: 4th

Going down: For our main relegation candidate, we could have gone for Torino, which has been on a downward slide for several years now, narrowly avoiding the drop last year. Or we could have chosen the newly-promoted Empoli or Venezia. Instead, we’re going for the other team to enter the Serie A this year: Salernitana, which is rejoining the top flight for the first time in 22 years. After being relegated in 1998-99, the club has languished in the lower tiers of Italian football. And after being refounded in 2011 following a bankruptcy in 2005, the team has been on a remarkable run, clawing its way up from the lowest rung of Italian football to finally reach Serie A this season. Still, despite its impressive rise, the club is unlikely to have the experience or the financial muscle necessary to make its stay in Serie A more than a one-season affair. Prediction: 19th.