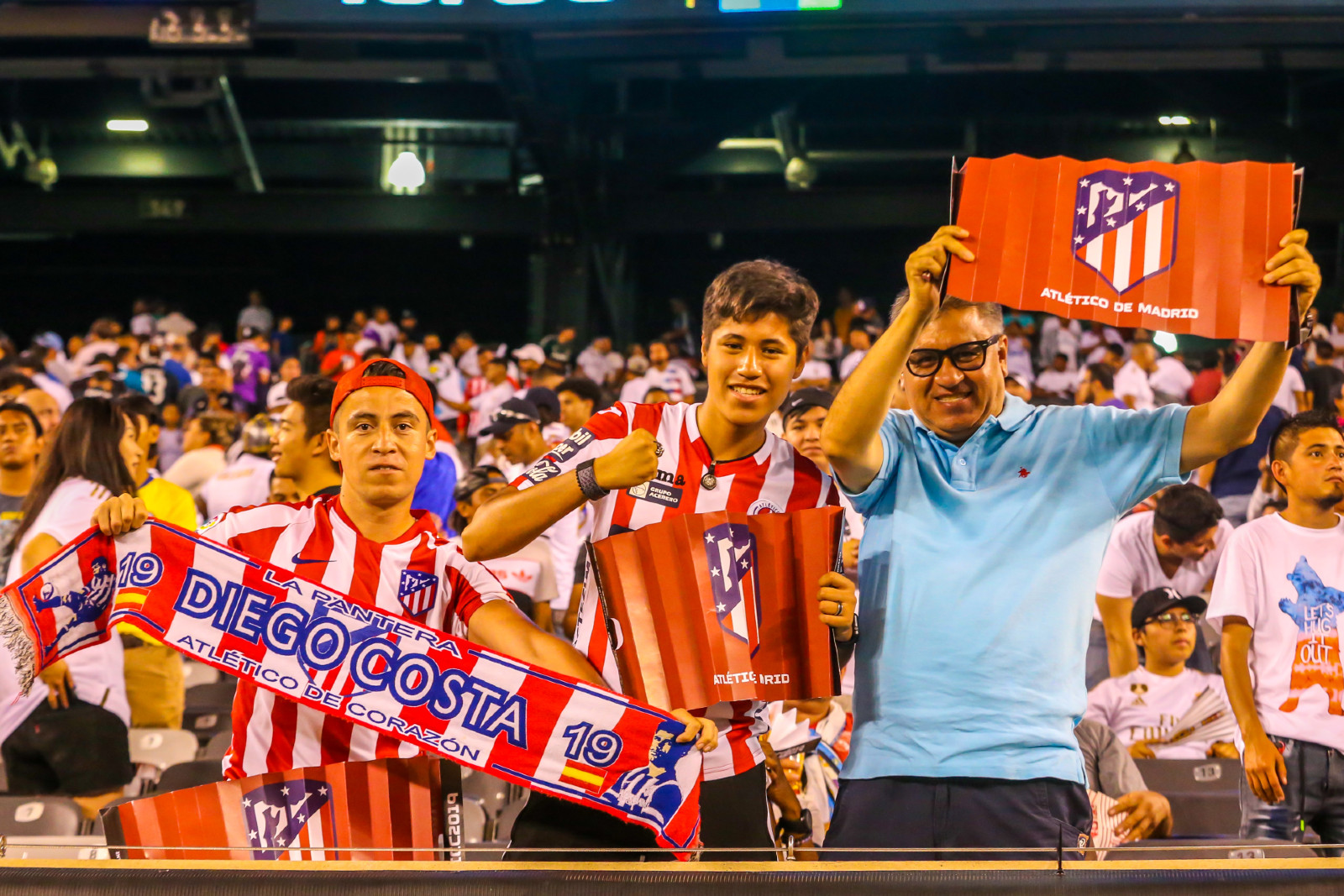 The victor: Capitalizing on the chaos taking place at its biggest rivals and coming off a strong 2020-2021 season, we think that it’ll be this year that Atletico Madrid seals its first back-to-back league wins since the 1950s. Pipping its cross-town rivals to the title last year, it’s hard to see anyone mounting a serious challenge to Los Colchoneros this season, especially with Barcelona and Real Madrid being forced to dramatically cut back their squads (more on that below).

Usually savvy in the transfer market, it’s looking like it could be another solid window for Atleti. Though no contracts have been inked, it’s looking likely that former talisman Antoine Griezmann will be returning to the Metropolitano from a financially-stricken Barcelona. And it’ll be important for the club to keep hold of right-back Kieran Trippier and midfielder Saul Niguez amid rumored interest from English clubs for the two players. Prediction: 1st.

The let-down: You don’t need a crystal ball to figure that 2021-2022 is shaping up to be Barcelona’s most troubled season in a long time. Years of financial mismanagement have left the club in a perilous position, and needing to wipe EUR 200 mn off its wage bill to comply with La Liga’s reduced wage cap and register it’s newly-signed players for the new season. Progress is being made, no doubt. Lionel Messi has already agreed to a huge 50% salary cut, and the planned exit of Griezmann (who reportedly earns almost EUR 700k a week at the Camp Nou) will go a long way to bring Barcelona into compliance. But the club is also having to negotiate salary cuts with other key players such as Gerard Pique, Sergio Busquets and Jordi Alba, and it may still have to let either players go, with high-earners Philippe Coutinho, Samuel Umtiti, Miralem Pjanic all slated to exit. All in all, it’s going to be a tough season for the Blaugrana even with Messi in tow, and we wouldn’t be surprised to see it struggle just to make the top four. Prediction: 4th.

Going down: Elche will find it tough staying in La Liga this season, having barely survived in the top flight last year. The Alicante club has been in La Liga 2 for much of their recent history, but managed to win promotion from the second tier of Spanish football in 2019-20. The team struggled in its return to La Liga last year, winning just eight of its 38 games and losing 18, narrowly avoiding relegation by just two points. Prediction: 19th.