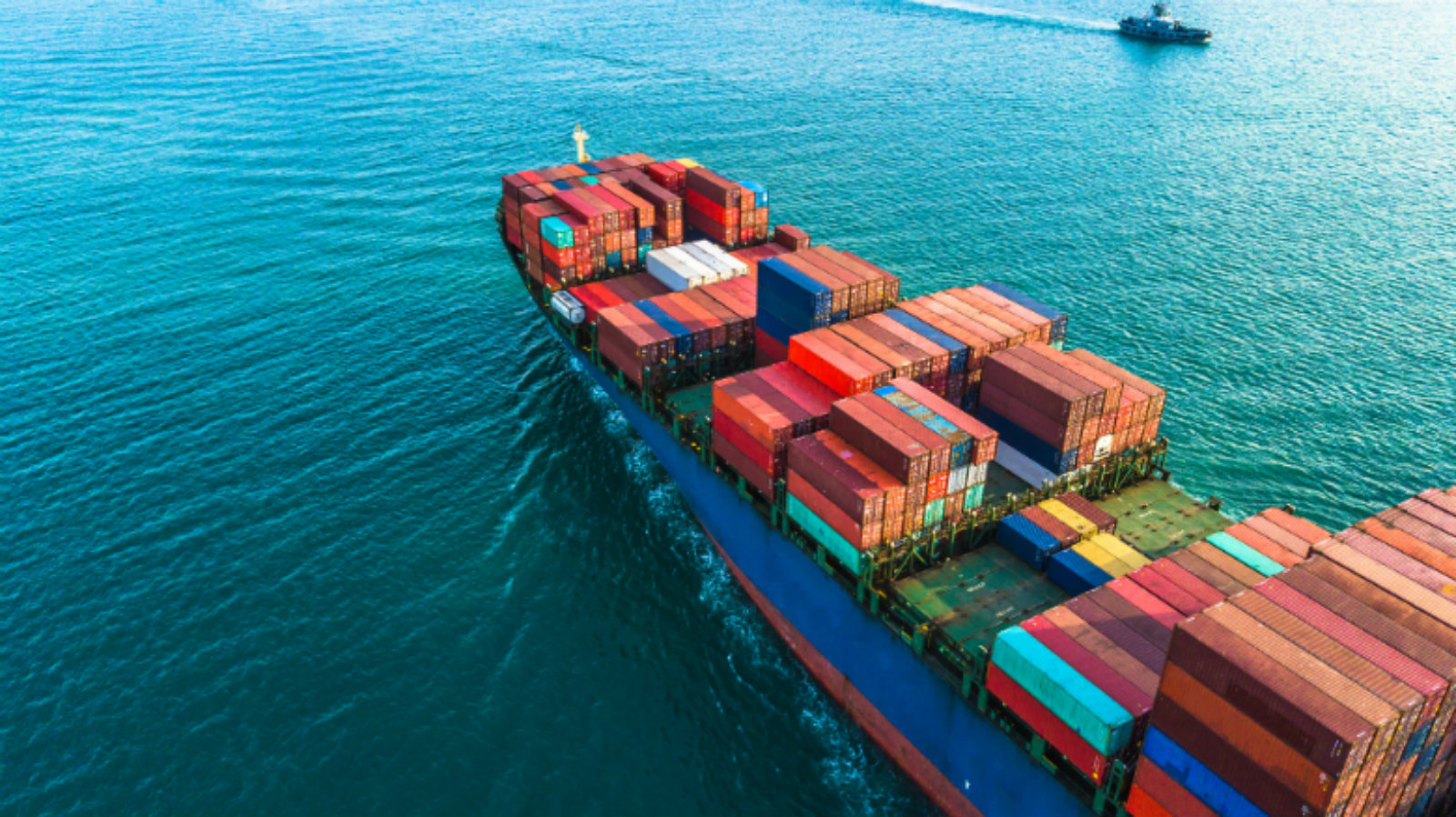 Finance Ministry rolls out new financial incentives for registering for the ACI: In a bid to incentivize importers, multinationals, and foreign companies selling goods to Egypt through seaports to register during the ACI’s pilot phase, companies that register to join Egypt’s Advance Cargo Information (ACI) website Nafeza in August will get 50% off registration fees, Finance Minister Mohamed Maait said in a statement (pdf). Anyone registering during the first half of September will get a 30% discount, and signing up during the second half of September will get you 20% off.

…a few operational advantages will be given as well: Those that have registered during the pilot phase, which ends on 1 October, will see their import and export operations fast tracked at every logistical hub, allowing for faster clearing and checking of cargo, Maait says. The government had originally set a 1 July deadline for registration on the new system, which was then postponed in response to calls from the business community, who said they needed more time to prepare.

These are only the latest incentives by the ministry to get companies to join the system, as earlier this month new rules were set that would allow importers and their agents to defer paying 70% of taxes and fees to clear cargo at shipping ports until after the cargo arrives. Importers will be required to pay 30% of dues in advance before cargo arrives at Egyptian ports and will be entitled to a refund in the event that their shipment is banned from entry or disposed of.

Over 4.6k importers and customs agents were so far trained to use the ACI system, head of the Customs Authority El Shahat Ghatoury said in the statement.

What is this new digital customs system? The Nafeza digital customs system is being rolled out to speed up customs procedures and improve border security. Through Nafeza, businesses importing goods at ports will file shipping documents and cargo data digitally and ahead of arrival via the ACI, which is a World Customs Organization (WCO) protocol that runs on blockchain technology.