Vodafone Egypt wraps up due diligence on Bee, Masary 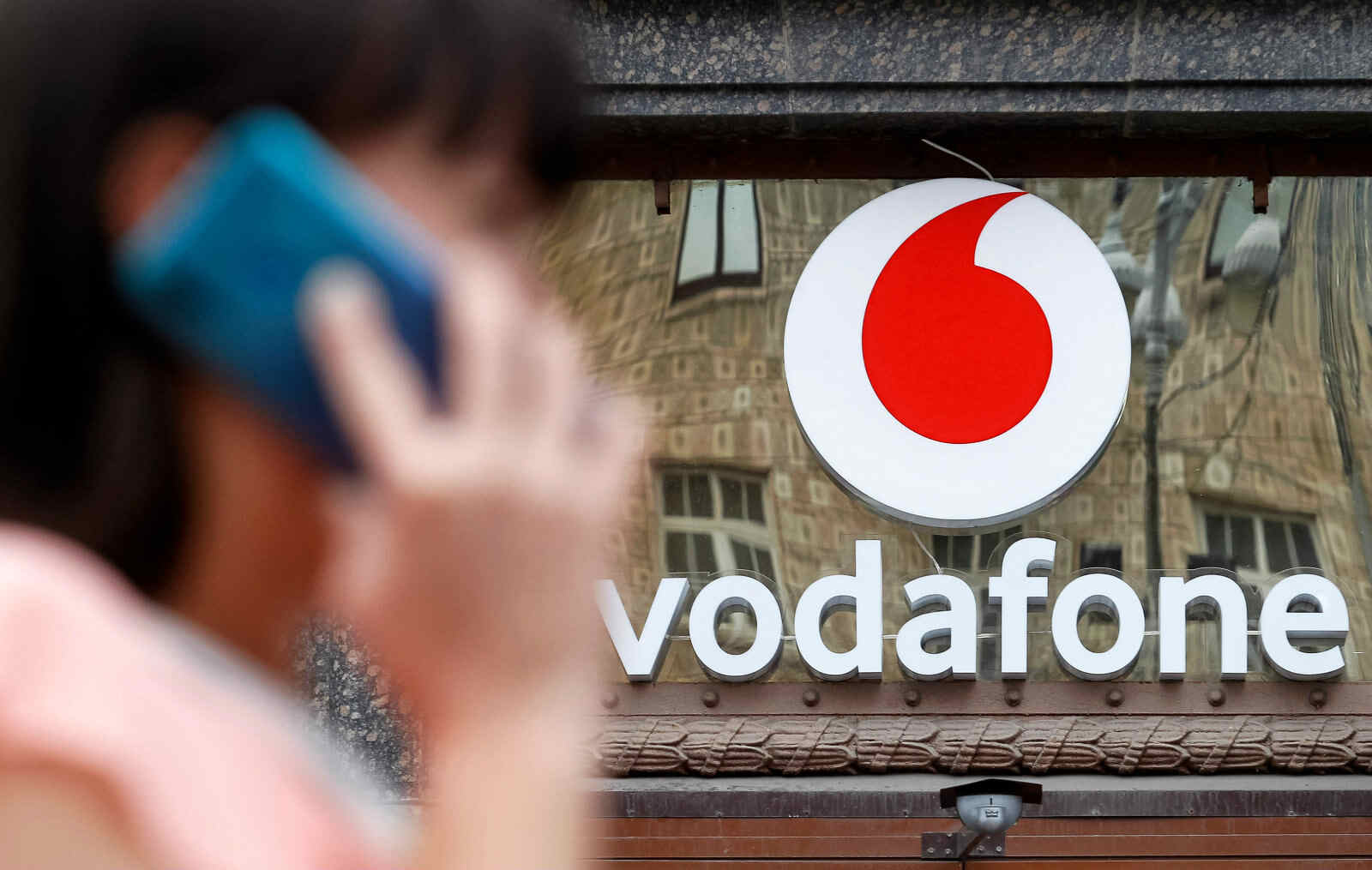 Vodafone Egypt completes due diligence on Bee + Masary: Vodafone Egypt has wrapped up its due diligence on e-payments platforms Bee and Masary, subsidiaries of non-banking financial services (NBFS) player Ebtikar, an unnamed source at Ebtikar told Enterprise this morning, confirming earlier reports in the local press. The telecoms giant wants to acquire a 20% stake in both firms, and kicked off due diligence earlier this year. The company plans to acquire the shares through a capital increase under the terms of an MoU signed with Ebtikar in February.

What’s next? The company is awaiting regulatory approval from the Financial Regulatory Authority and the central bank, which is expected to be obtained within days.

Who owns what? Ebtikar holds a 72% stake in Masary, with the remainder owned by Bahrain’s Sadad. Bee is a 60%-owned subsidiary of Ebtikar, with the remainder held by two other investors including Techno Beez. Ebtikar earlier announced plans of raising its stake in Bee to 80% by purchasing Techno Beez’s shareholding. Ebtikar, which is planning an IPO in 4Q2021, is a joint venture between B Investments, BPE Partners and MTI.

Advisors: Zaki Hashem & Partners is advising Ebtikar, while Alliance Law Firm is providing counsel to Vodafone on the transaction.