EBRD on board to finance Sixth of October dry port 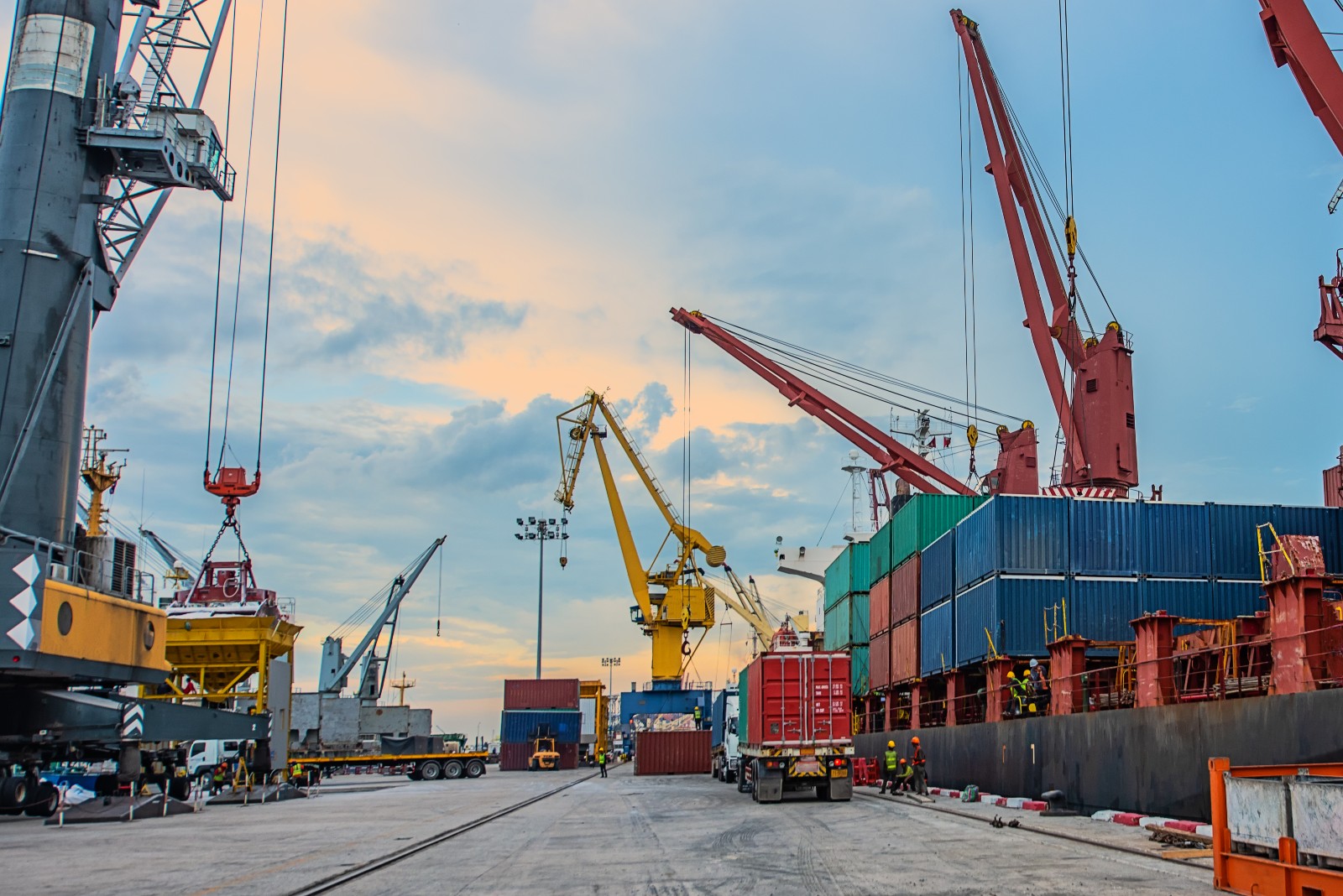 The project will be implemented under build-operate-transfer (BOT) structure, whereby a public entity grants a concession to a private company to build and operate a project for a number of years. ODP is a JV firm established as a special purpose vehicle in Egypt to implement the DP6 project. The company is 70% owned by El Sewedy Electric, while 20% is held by SLP for Logistic Properties and 10% by Schenker Egypt.

The DP6 project marks the start of the Green City Action Plan with the New Urban Communities Authority for West Cairo. The project will also be the first investment in Sixth of October City under the EBRD Green Cities Framework 2 Window 2, and will initiate the development of a Green City Action Plan for Sixth of October. The cooperation aims to identify priority environmental and climate change challenges facing the city and provide green investments and policy interventions to mitigate the impacts.

How is the project good for the environment? DP6 will be Egypt’s first inland dry port that acts as an extended gateway for the deep-sea ports located in the north and east of Egypt. The port is being built with ESGs in mind, and aims to transfer container traffic away from roads and railways to reduce road congestion, accidents and emissions. The project is expected to save over 14 mn liters of diesel and 40k tons of CO2 emissions per year. DP6 also aims to provide efficient customs inspections and clearance procedures, reduce congestion at seaports, create economies of scale, and improve the overall reliability and cost-efficiency of the logistics process.

The bank did not indicate a timeline for the implementation or completion of the project.

Egypt has recently been embracing the PPP model for infrastructure projects, greenlighting this month nine dry ports and logistics centers projects to be implemented under the framework including the Tenth of Ramadan dry dock and logistics hub.