Could there be a ninth planet in our solar system? 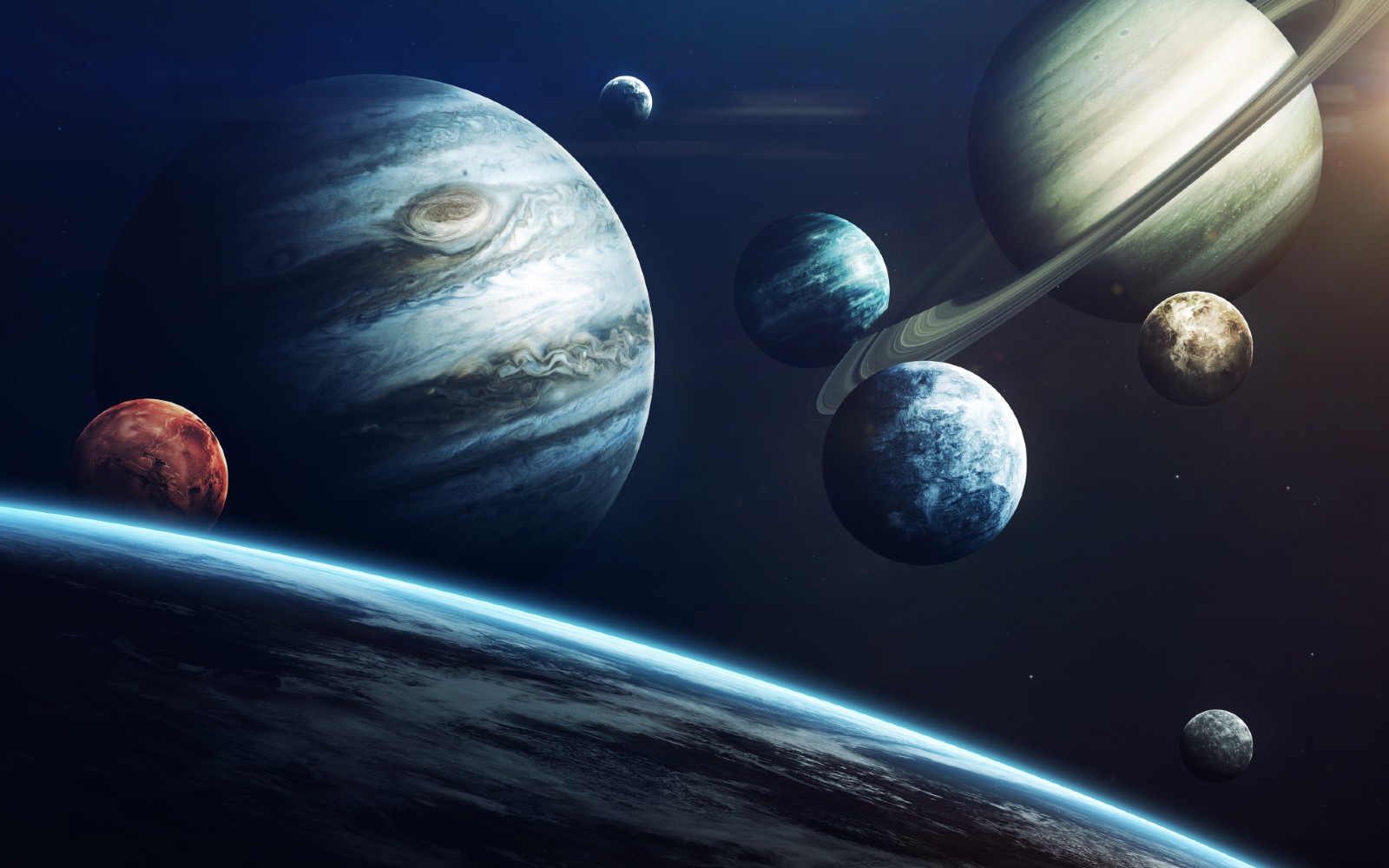 Could there be a ninth planet in our solar system? A new state of the art telescope could help us find out. Though Neptune is the farthest known planet in our solar system, scientists have increasingly been looking beyond the blue planet to the behaviour of trans-neptunian objects (TNOs) for clues as to what else might lie beyond. From a mathematical perspective something about the TNOs’ orbital planes seems off, leading some scientists to believe that we may have a ninth planet in our solar system. Now with a new telescope being developed at the Vera Rubin Observatory in Chile, we may be one step closer to finding out, this Bloomberg video explains (watch, runtime 13:46).

How do scientists detect new planets? In a nutshell, gravity: In the early 19th century Uranus was believed to be the outermost planet in our solar system. That was until French astronomer Alexis Bouvard noticed an irregularity in the orbital movement of the planet. By Bouvard’s calculations, Uranus could not possibly orbit the sun in the course that it did without being influenced by some external gravitational force. This set mathematicians on a quest to find the source of the anomaly, which eventually led us to discover Neptune.

But first, what makes a planet? There exist three broad criteria defined by the International Astronomical Union in 2006 that determine planethood. For an object in space to be considered a planet it must orbit a star, be large enough for gravity to morph it into a spherical or near-spherical shape, and big enough to have a gravitational force that clears similar sized objects and debris from its orbital path around the sun. So far we only have eight planets in our solar system that currently fit the criteria: Mercury, Venus, Earth, Mars, Jupiter, Saturn, Uranus and Neptune.

So where do we stand in the search for planet 9? A research team at Caltech is at the forefront of the inquiry into the location of this mysterious ninth planet. Scientists at the US university have placed all the data they have about planetary orbits in our solar system into a computer simulation, which has led them to hypothesize that a planet somewhere between the size of Earth and Neptune is exerting the gravitational force responsible for the irregularity. Critics however argue that the team’s observation of a “clustering” of TNOs is the result of their selection bias, and their observation of a small portion of the sky during a specific part of the year and moment in the day.

So, why don’t they just look again? We cannot easily observe the presence of this planet because it is estimated to be on a 20k year orbit around the sun, and is thought to be located 10 times farther away from it than Neptune.

Finding a needle in a haystack: The problem with finding this missing planet is its relative dimness in the night sky, and not knowing exactly where to look. Researchers estimate that it is mns of times dimmer in the sky than Neptune, which we are already unable to observe without the use of a telescope. “We can calculate the orbit and mass of planet 9 to a pretty good approximation but what we cannot do is tell you where it is in the night sky,” says Planetary Science professor Konstantin Batiygan.

This is where the Vera Rubin observatory’s telescope is expected to become a game changer: Outfitted with a 3 gigapixel camera the size of a car, the telescope will be capable of conducting massive and incredibly detailed surveys that would pick up even the faintest objects in the sky once it is brought online in the next couple of years. The observatory is expected to survey the night sky every night for 10 years, producing 1k images per night, and a total of 2 mn images once its Legacy Survey of Space and Time (LSST) is complete. The data produced by the telescope is expected to allow scientists to pinpoint specific objects in space that can then be more closely observed using the Hubble Space Telescope. It's also supposed to help scientists investigate the mysteries of dark matter, dark energy and the rest of the Milky Way galaxy.

We did in fact have a ninth planet not once, but twice before Ceres, located just between Mars and Jupiter, was once deemed a planet after it was first observed by scientists in 1801. Later in the 19th century it lost its planetary status and became known as an asteroid after astronomers observed smaller objects and debris in its vicinity. Ceres, Eris, Haumea and Makemake have all been classified as dwarf planets for fulfilling only the first two criteria of planethood.

Remember Pluto? The olds among us will remember the solar system as comprising nine planets, before Pluto was unceremoniously demoted in 2006. Pluto was considered the ninth planet in our solar system after it was first observed in 1930 by US astronomer Clyde Tombaugh, but was reclassified as a dwarf planet for the same reason as Ceres. The change led to some contentious debate among scientists, who did not unanimously agree to the IAU’s definition, as well as uproar among elementary schoolers who struggled to grapple with the absence of Pluto from their 3D models of the solar system.