Shhhhh… Can you hear that? 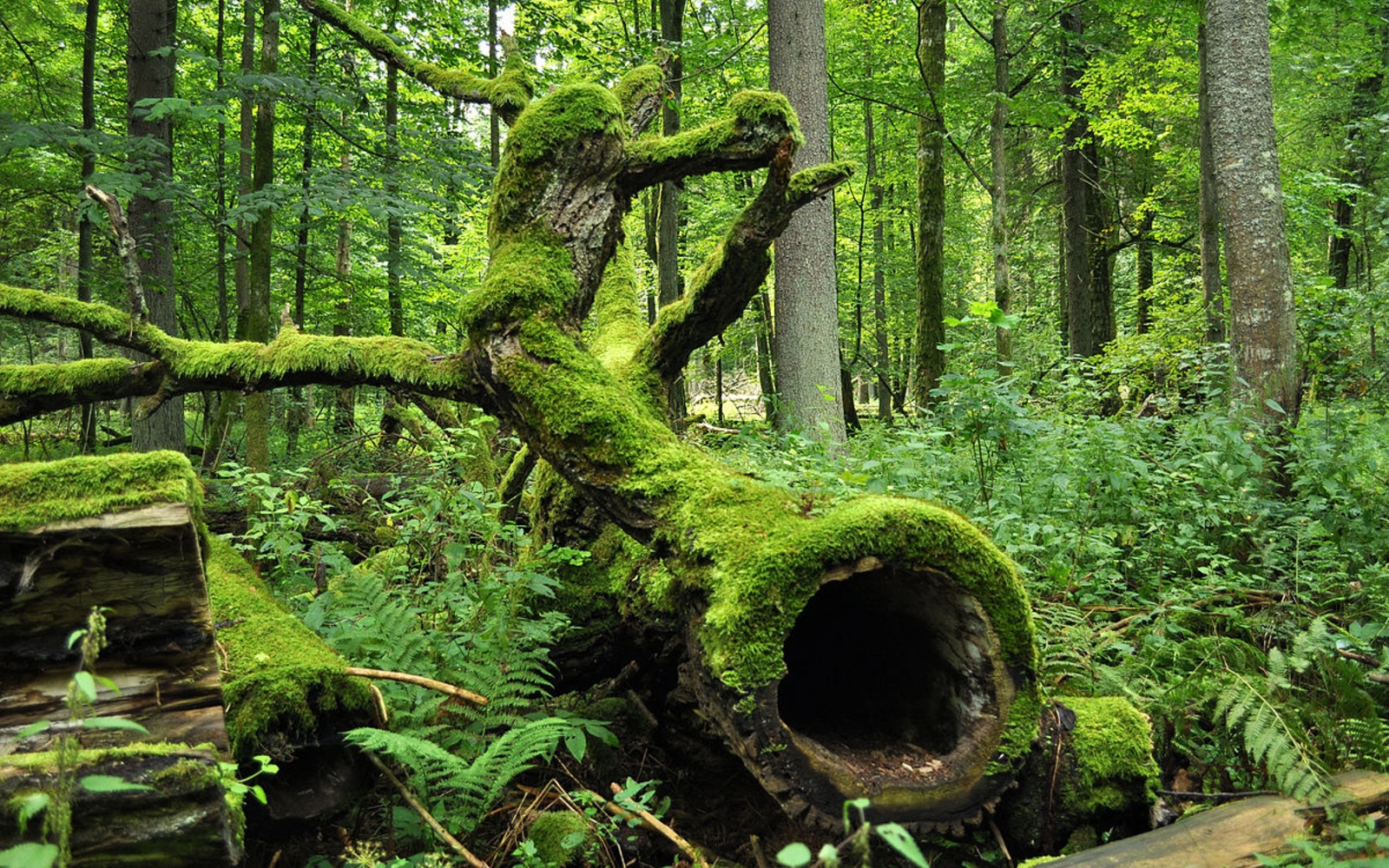 The hardest thing to hear is silence: With appliances running in the background, road traffic making itself known (especially in Cairo), and airplanes flying through the sky every few minutes, there’s a near-constant stream of noise at all times that effectively blocks out natural soundscapes, writes the BBC. That’s exactly the problem that acoustic ecologist, Gordon Hempton, is trying to bring to light. Hempton has circled the globe three times in the last 41 years, trying to find glimpses of “silence,” which he defines as the sounds of nature when it is undisturbed by man-made noise pollution.

Why is silence important to save for the sake of the environment? When you save silence you end up saving everything else too, explains Hempton. From habitat restoration, climate change, and endangered species, the pursuit of silence is a path that covers all environmental bases. Noise pollution threatens the survival of more than 100 different animal species, according to a report published in The Royal Society's Biology Letters journal. Traffic increases butterfly caterpillar heart rates, compressor station noise makes it difficult for owls to locate prey, and birds and frogs have even adapted their calls to be heard over the man-made commotion. Wolves, elk, and many types of marine life are experiencing increased stress from noise pollution, while dolphins and whales are becoming stranded en masse due to the din from shipping, deep-sea mining and seismic surveys that prevent the mammals from navigating using echolocation.

Humans are affected by noise pollution too: Environmental noise is causing an increased burden of diseases and conditions, ranging from cardiovascular diseases and cognitive impairment in children, to sleep disorders and tinnitus, according to a study by the World Health Organization. The long-term exposure to noise pollution could be responsible for the loss of more than 1 mn years of full health among Western Europeans, it found. Meanwhile, noise pollution contributed to 48k cases of heart disease and 12k premature deaths across the continent each year, the European Environment Agency found. It also has well-established effects on mental health, exacerbating depression and stress, writes the Guardian.

How fast are we losing our silence? Alarmingly fast apparently, especially in countries that are rapidly urbanizing green spaces. In the US during 1900, around 75% of the continent had so-called silence, but by 2010, that number was reduced to a mere 2%, Les Blomberg, executive director of the Noise Pollution Clearinghouse, told the BBC. The speed at which silence is drifting away comes alongside an increase in the global population, which brings about an increase in shipping, air, and road traffic.

Want to help silence out? Go on a trip: Hempton launched Quiet Parks International (QPI) in 2018 with the hopes of becoming “the Unesco of quiet.” He and his team identify the most remarkable, acoustically unblemished soundscapes around the world and offer them as tourist destinations… adding economic leverage to the preservation efforts. The QPI team finds the so-called “Quiet Places” by finding places without light pollution, flight paths, mining operations, power lines, and railroads. They have so far identified 250 “Quiet Places” and aim to locate 50 more by 2030. In 2019, the organisation certified the world's first "Wilderness Quiet Park" in a mn-acre plot of land in the Amazon Rainforest. This month alone, they designated six more, starting with London's Hampstead Heath and five nature reserves in and around Stockholm. They also pinpoint other quiet stays, quiet trails, and quiet parks, adding a soundbite from each place to highlight the kind of silence you can hear there.

Others in search of silence: Trevor Cox wrote The Sound Book: The Science of the Sonic Wonders of the World which follows people’s travels on Earth and in orbit as they all look for some peace and quiet. You can read an excerpt of the book on American Scientist. For a not so silent meditation on quiet, you can refer to the Simon and Garfunkel classic.