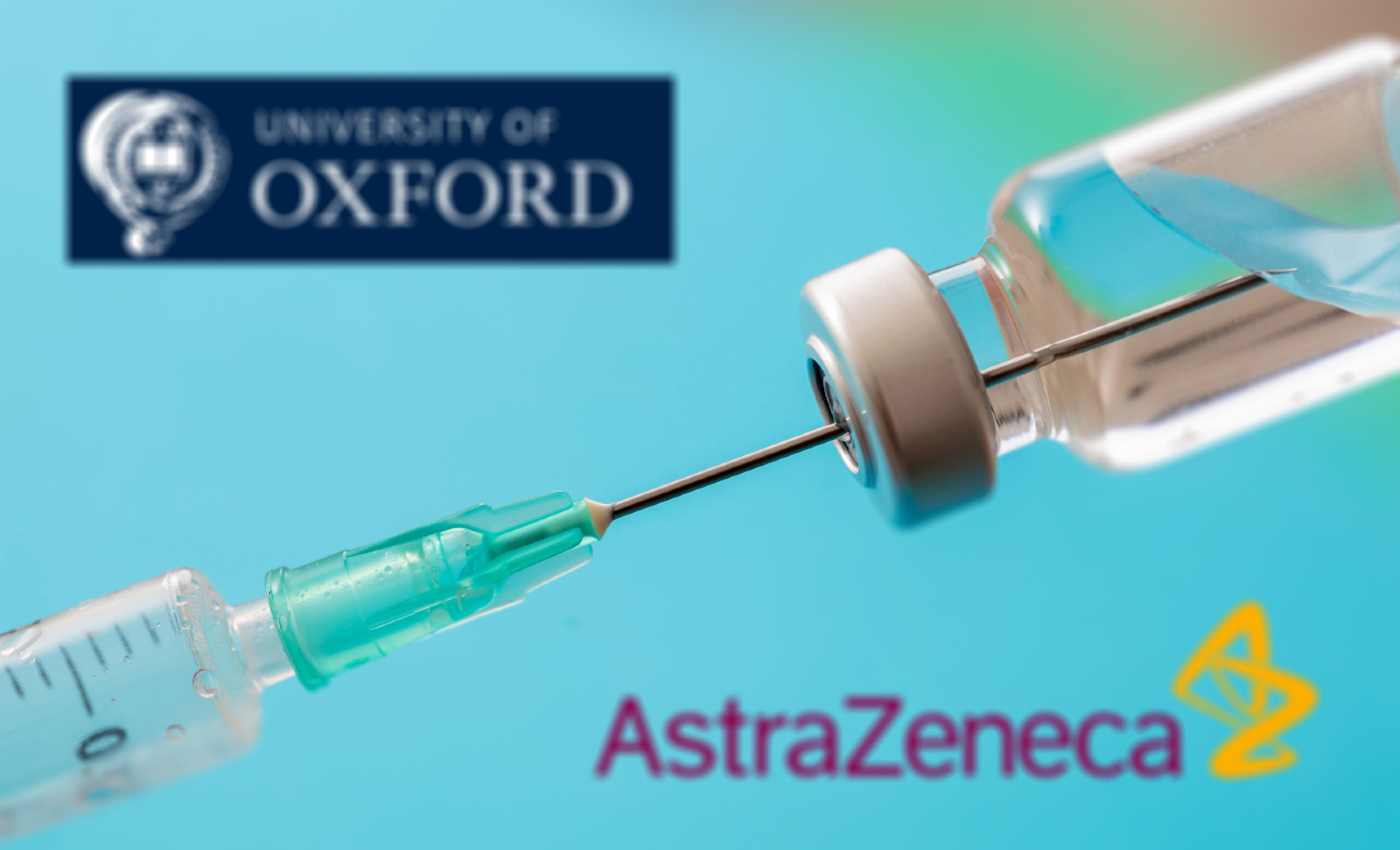 Slovenia donates vaccines to Egypt: The 250k doses of the AstraZeneca vaccine heading to Egypt this week have been donated to us by Slovenia, the Health Ministry said in a statement.

This means that the shipment is not part of the 4.5 mn vaccines allocated to Egypt by the Covax scheme, as we suggested earlier this week. The initiative has so far delivered 2.6 mn, leaving us with 1.9 mn doses still to receive, which the health minister previously said would happen this month.

Reminder: AstraZeneca jabs won't get you into Europe after the EU announced yesterday that it would not recognize the India-manufactured AstraZeneca shots — the ones being administered in Egypt as part of the Covax program.

More vaccine doses expected this week: Egypt will receive its first 2 mn-dose shipment of the Pfizer / BioNTech mRNA vaccine by the end of this week, while the first unspecified shipment of Johnson & Johnson vaccines will also arrive this week.

The Health Ministry reported 108 new covid-19 infections yesterday, down from 110 the day before. Egypt has now disclosed a total of 283,320 confirmed cases of covid-19. The ministry also reported nine new deaths, bringing the country’s total death toll to 16,412.

Covid cases are again surging in the US and Europe as the highly-infectious delta variant continues to spread. Daily cases have more than doubled over the past three weeks spurred by delta, slowing vaccination rates and mass gatherings over the Independence Day holiday, the Associated Press reports. In Europe, countries are also seeing a resurgence of cases, forcing France, the Netherlands, Greece and Spain to introduce new restrictions. Vaccines will now be mandatory for healthcare workers in France and Greece, some areas of Spain have reintroduced curbs on gatherings, and a digital “health pass” needed to access large cultural and leisure venues will be rolled out in France.

In contrast, the UK is still pushing ahead with ending all precautionary measures on 19 July even as infection rates continue to rise.

J&J, AstraZeneca could modify covid-19 vaccines to prevent blood-clotting: AstraZeneca and Johnson & Johnson are carrying out early stage research to see if modifications could be made to their vaccines to reduce or eliminate the rare cases of blood-clotting, according to the Wall Street Journal. Scientists are discovering clues into the cause of extremely rare blood-clotting events, with AstraZeneca expected to possibly reengineer its shots next year. The clotting risk is 1 to 2 per 100k vaccinations for the AstraZeneca shot, while the J&J vaccine has a lower rate of 0.3 instances of the clotting issue per 100k doses.