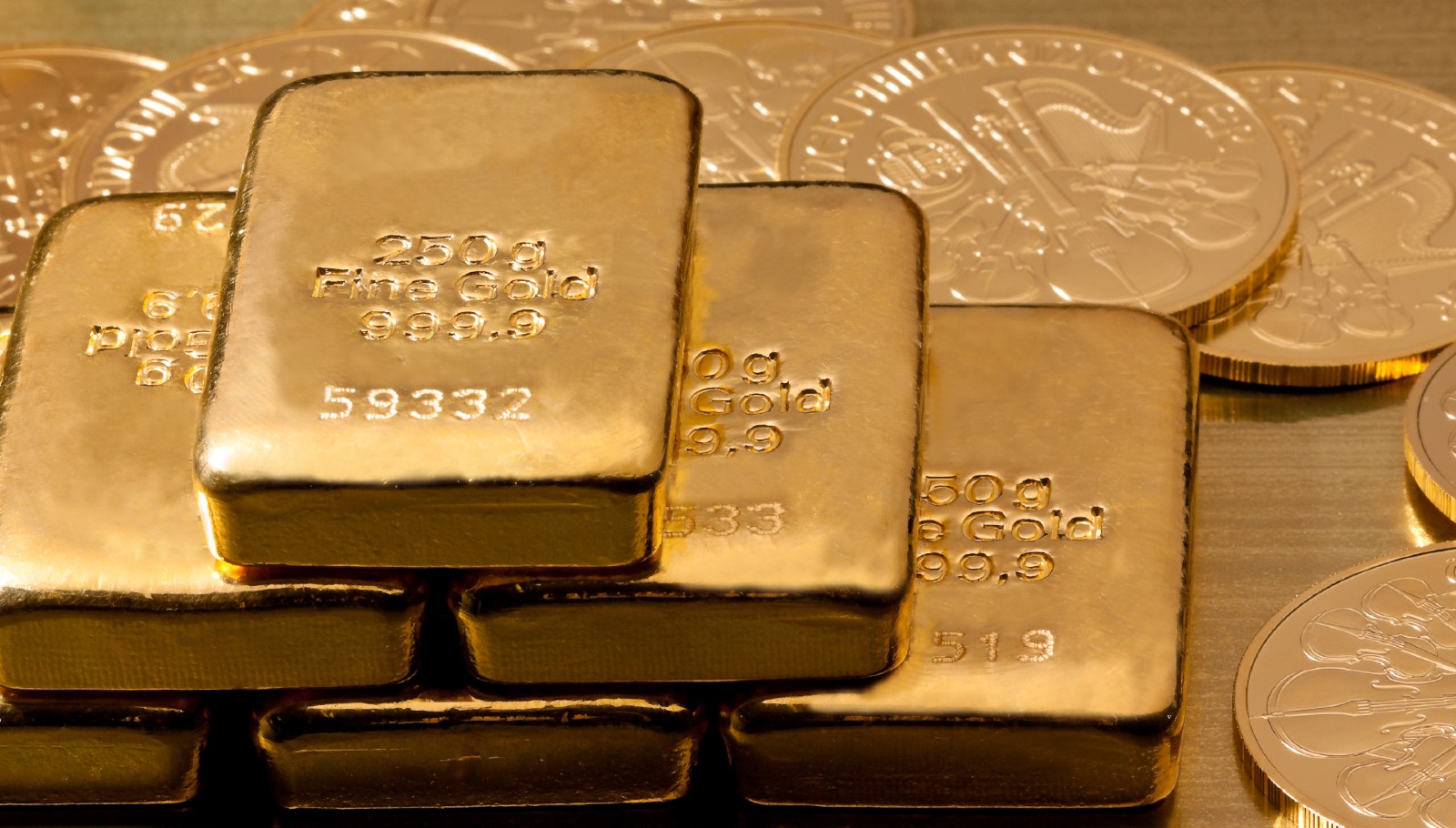 The government is set to sign two gold exploration contracts with two companies, Al Mal reported yesterday afternoon, citing an anonymous senior official. The companies are expected to be from a list of three including Canadian miner Barrick Gold, B2Gold and Australian gold miner and Sukkari operator Centamin.

The contracts were apparently due to be signed yesterday, according to the source who said that pens will be put to paper “in the coming hours.” They will be signed under last year’s Oil Ministry tender, which awarded eleven mining companies the rights for 82 gold exploration blocks in the Eastern Desert last November.

Who signed so far? Four mining companies signed 10 new gold exploration contracts worth a combined USD 11 mn with the Oil Ministry in February. These include Sawiris-backed Akh Gold, Red Sea Resources, the North Africa Mining and Petroleum Company, and Al Abadi Mining. A month earlier, Canadian miner Lotus Gold and local firms Mining and Manufacturing Company and Ebdaa Gold Mining also inked their agreements. All remaining contracts for gold exploration concessions were expected to be signed by the end of February.