Gaming is the latest industry to go totally digital 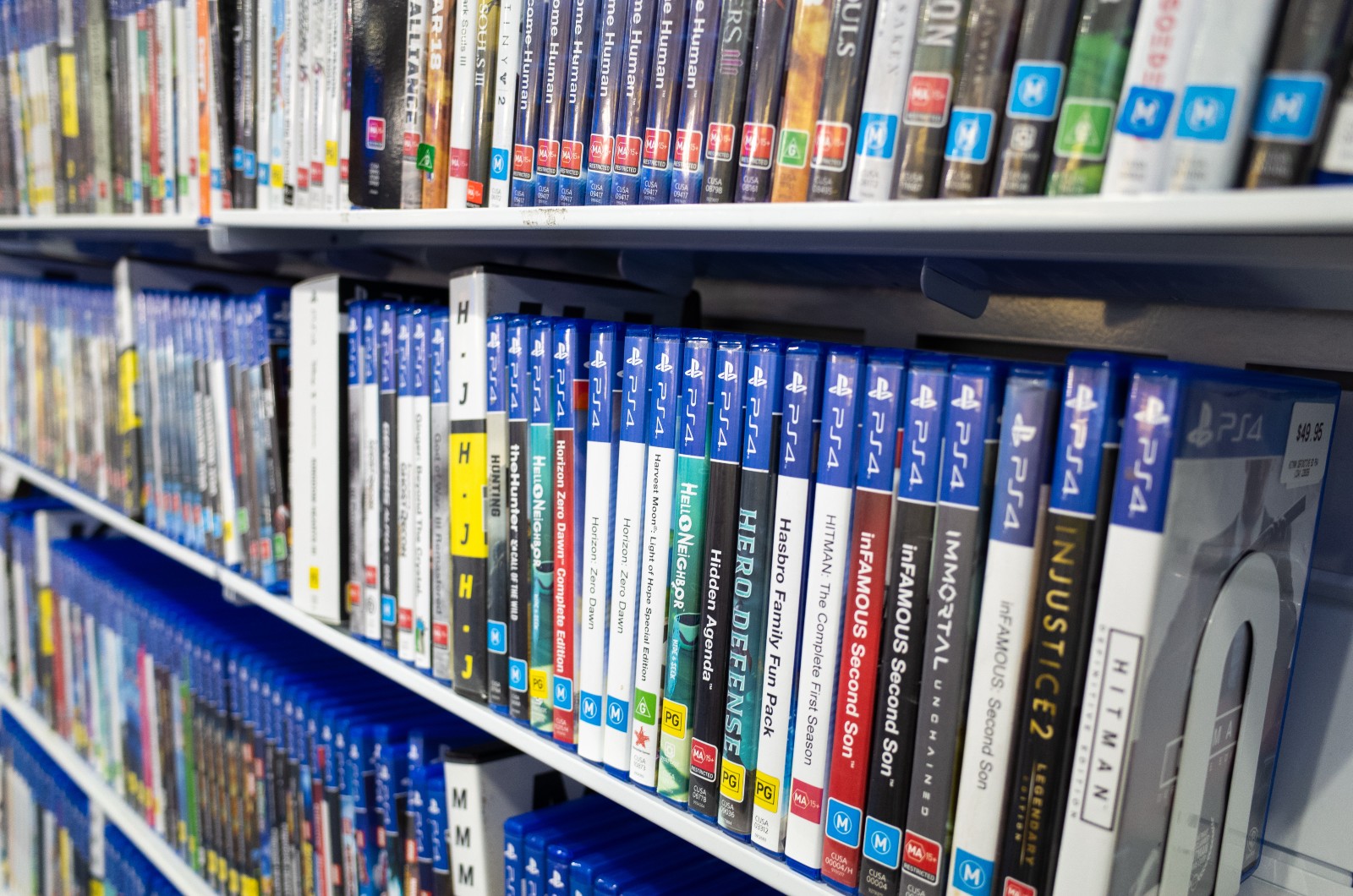 Where ownership is concerned, gaming is the next to go: While we hadn’t previously thought of it this way, we're slowly losing ownership of many forms of media as the push to digital continues to accelerate, writes the Financial Times. It started off with the film and TV industry, as physical DVDs and VCR tapes became defunct as people flocked to streaming sites such as YouTube or Netflix for their entertainment fix. Books were next, with Amazon being able to yank a title off your Kindle anytime it wants. Gaming seems to be the latest industry to surrender to the digital advance, with physical games moving towards the exit as players switch to downloads, rather than the purchase of physical games.

The ephemerality of digital media: Whereas with DVDs and books you *owned* an item — unless of course someone stole it — if Netflix decided to take down a film tomorrow it would simply be gone forever, a phenomenon even more likely with the mns of content creators on YouTube that can delete videos on a whim. Music soon followed the same path with the emergence of platforms such as Apple Music, Spotify, and Anghami, which quickly replaced mp3 song files and CDs.

Physical games are becoming luxury items, and the pandemic is pushing them there: The PlayStation 5 and Xbox Series X generation could become the turning point where physical media becomes all-but obsolete, with the two gaming giants offering digital only consoles that eliminate the need for discs altogether. With the ongoing covid-19 pandemic pushing consumers to shop online more, companies felt confident in making such a drastic change. Further bolstering their confidence; several gaming companies including Capcom and Sony reported that digital downloads overtook physical disc sales during the past year, with Cyberpunk 2077 reporting the biggest digital launch of a game yet — before it flopped on its release.

Gaming’s biggest conference was even moved online this year: The E3 conference was held virtually this year after being cancelled last year due to the pandemic. The E3 conference has been a “spiritual home” for gamers since 1995, and is where much loved consoles like the PlayStation 4 and Nintendo Wii were first seen, as well as now-classic games like Halo 2. But some have doubted whether the in-person event can regain its previous lustre, and have raised the spectre of the conference migrating to a digital presence permanently.

Video game fans have clung onto physical games, but there are multiple benefits to switching to digital: Of course, convenience is first and foremost. Especially during the pandemic, many people opted to buy games from the comfort and safety of their sofas as opposed to visiting a store. Digital games also can’t be lost, stolen or damaged. And possibly more importantly, moving to digital entertainment is greener and better for the environment since they cut out the carbon emissions of production and transport.

Nevertheless, there are a lot of losers in the transition: Independent stores who resell old games are slowly losing their customers. While there aren’t statistics for this locally, we’ve all been to the multiple games shops in Egypt that offer stacks and stacks of used games. Digital games also require fast internet — which to be frank, Egypt does not excel at — to enable the download of updates and support gameplay in real time across multiple locations. With that in mind, physical games are likely to continue to play a role in the industry in Egypt longer than in the west.