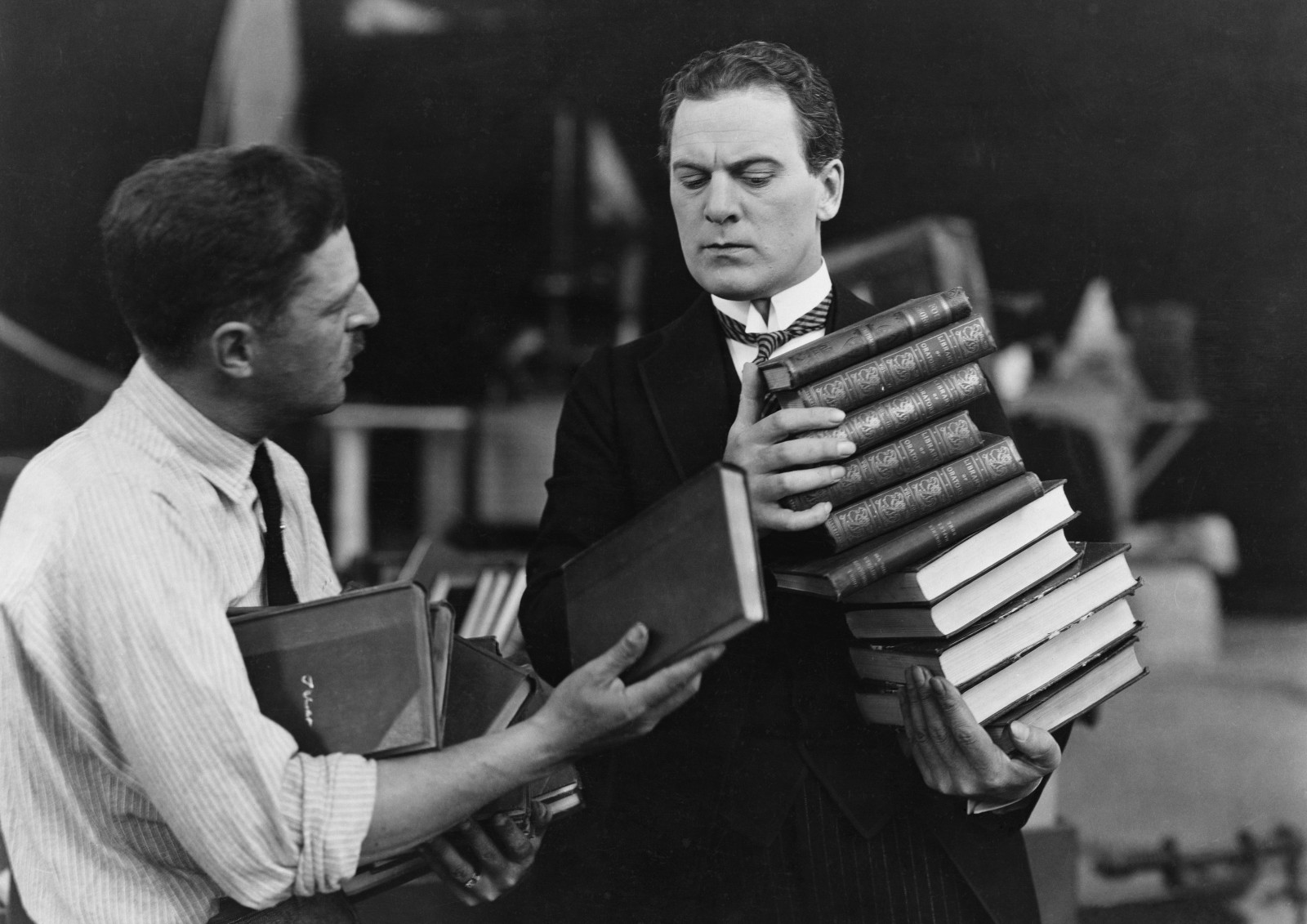 Europe-based investors are looking to snap up 90% of leasing and non-banking financial services company GlobalCorp, according to a report by Al Mal quoting sources it says are in the know. Due diligence is currently underway, with more details due to be unveiled “soon,” the sources said without pinning down a value to the stake. We tried reaching out to Ezdehar and GlobalCorp, but they were unable to comment as of dispatch time.

Background: The company was set up in 2015 by local and foreign institutions including Ezdehar and Sanad. Its CEO, Hatem Samir holds the 10% stake not owned by the latter two funds. GlobalCorp’s largest shareholder, Ezdehar, counts the European Bank for Reconstruction and Development (EBRD), the European Investment Bank, and the development finance arms of the UK and the Netherlands, among its limited partners. LPs also include the Sawiris family’s Gemini Holding