Visit the bookstore to predict the next war 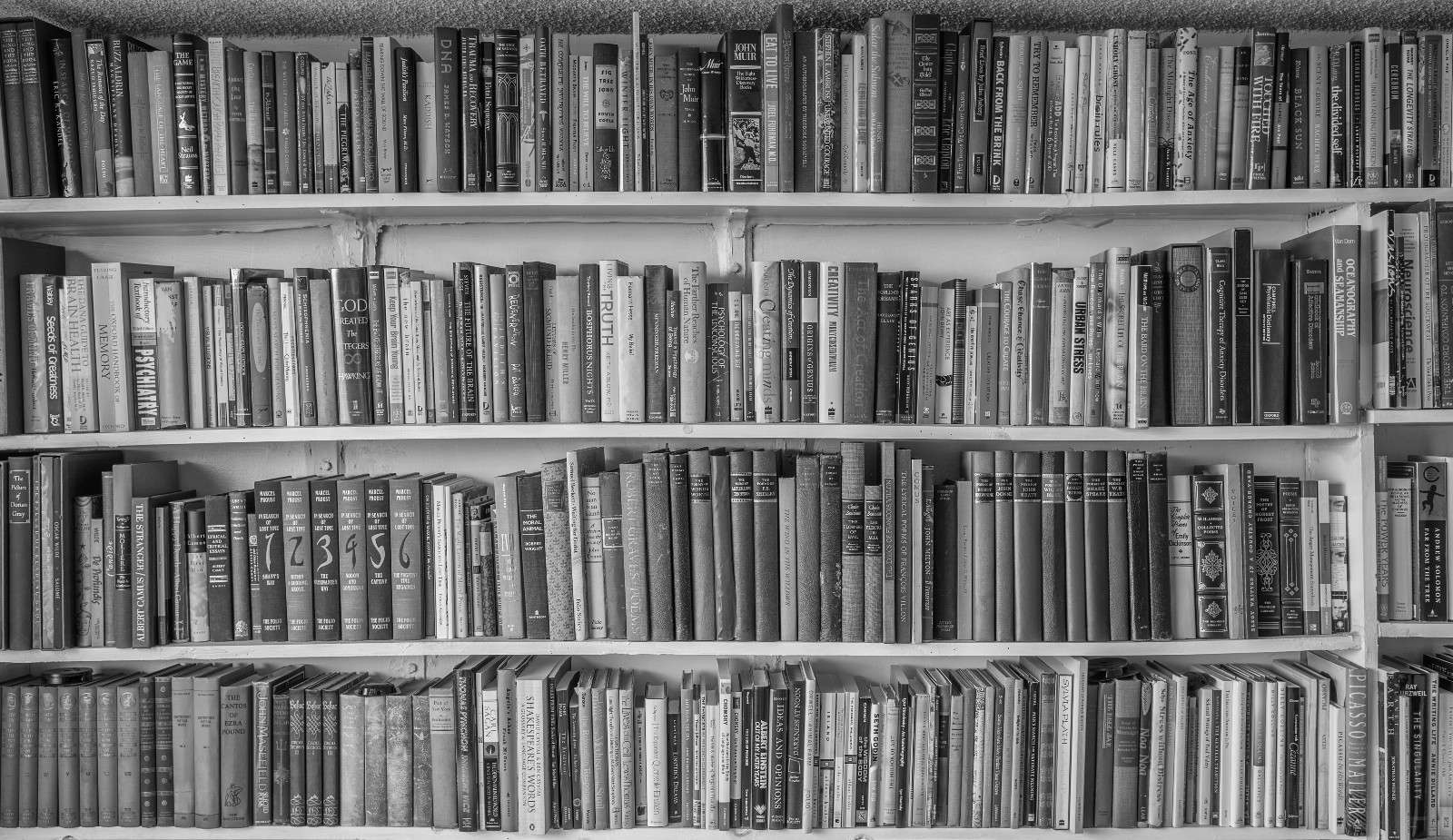 How scientists are using literature to pinpoint the world’s next conflicts: Around two years ago, professor of comparative literature Jürgen Wertheimer and his small team of literary scholars approached the German military with a strange project proposal. Wertheimer argued that by looking at books and other writings being published he and his team could identify civil wars and humanitarian disasters ahead of time, writes The Guardian. The proposal managed to get the backing of the army, and was named Project Cassandra, inspired by the Trojan priestess of Greek myth that had a gift of foresight.

The idea is that novels can act as a kind of literary seismograph, Wertheimer argues, giving warning signals and indicators of social trends and moods brimming at the surface. He attributes that to writers who have a “sensory talent” that helps them visualise a world that reflects the emotional interiors of individual lives. And if you take the idea that “history repeats itself” then looking at books published during peak periods of conflict can result in identifying patterns relating to past crises that could help allow for a certain degree of “prediction” of future unrest, writes History in Politics.

Basically, it looks at fiction as society’s ‘pulse,’ which could give us a clue into possible real world outcomes.

What is Project Cassandra? The project aims to highlight early on the shifts in societal contexts to allow for the prognosis of a conflict escalation. They look at whether a book receives awards or is banned from the country or whether some topics are being thrown in the limelight or left out of writing, with the aim of spotting possible propaganda pushes from regimes, crackdowns on certain subjects, or a shift in public sentiment. The project was discontinued last year as government budgets were redirected towards dealing with the covid-19 pandemic. However, the idea has taken shape and form and could be reworked to investigate other topics in the future, believes Wertheimer.

The methodology: Turning literary criticism into data points was one of the requirements put forth by the German defense ministry to provide the project with more funding as they aimed to create “emotional maps” of crisis regions, especially MEA. The researchers developed a scoring system for each book that looked at nine indicators: thematic reach, censorship of the text, censorship of the author, media response, scandals around the text, scandals around the author, literary awards for the author, literary awards for the text, and narrative strategy. Each indicator was given a score between -1 and +3 and the higher the total score at the end, the more dangerous the text. By looking at many books from different regions, they were able to jot down a figure for how likely an area could break out in conflict.

Project Cassandra managed to forecast 2019’s civil protests in Algeria, two years before they started. Some of the books used to highlight Algeria as a region of interest included Body Writing by Mustapha Benfodil, a fictional tale about astrophysicist killed in a mysterious car accident on the day of the presidential election (which was given a score of 20) and La Faille by Mohamed-Chérif Lachichi (scored 22) that portrayed violence in Algerian prisons.

The idea behind the project isn’t too out there… Some books have managed to predict future trends before: The most famous of which has to be George Orwell’s masterpiece 1984 that indicated a future of corruption, government control, and surveillance, according to The Atlantic. Other lesser known books were “eerily” on the nose on a variety of predictions and The Times has a whole list that will make you question everything. For example, John Brunner’s 1968 book Stand on Zanzibar imagined the formation of the EU, the rise in global terrorism, increasing acceptance of gay marriage, and the decriminalization of marijuana. Even more mind boggling is the name he gives the future US President… Mr Obomi.