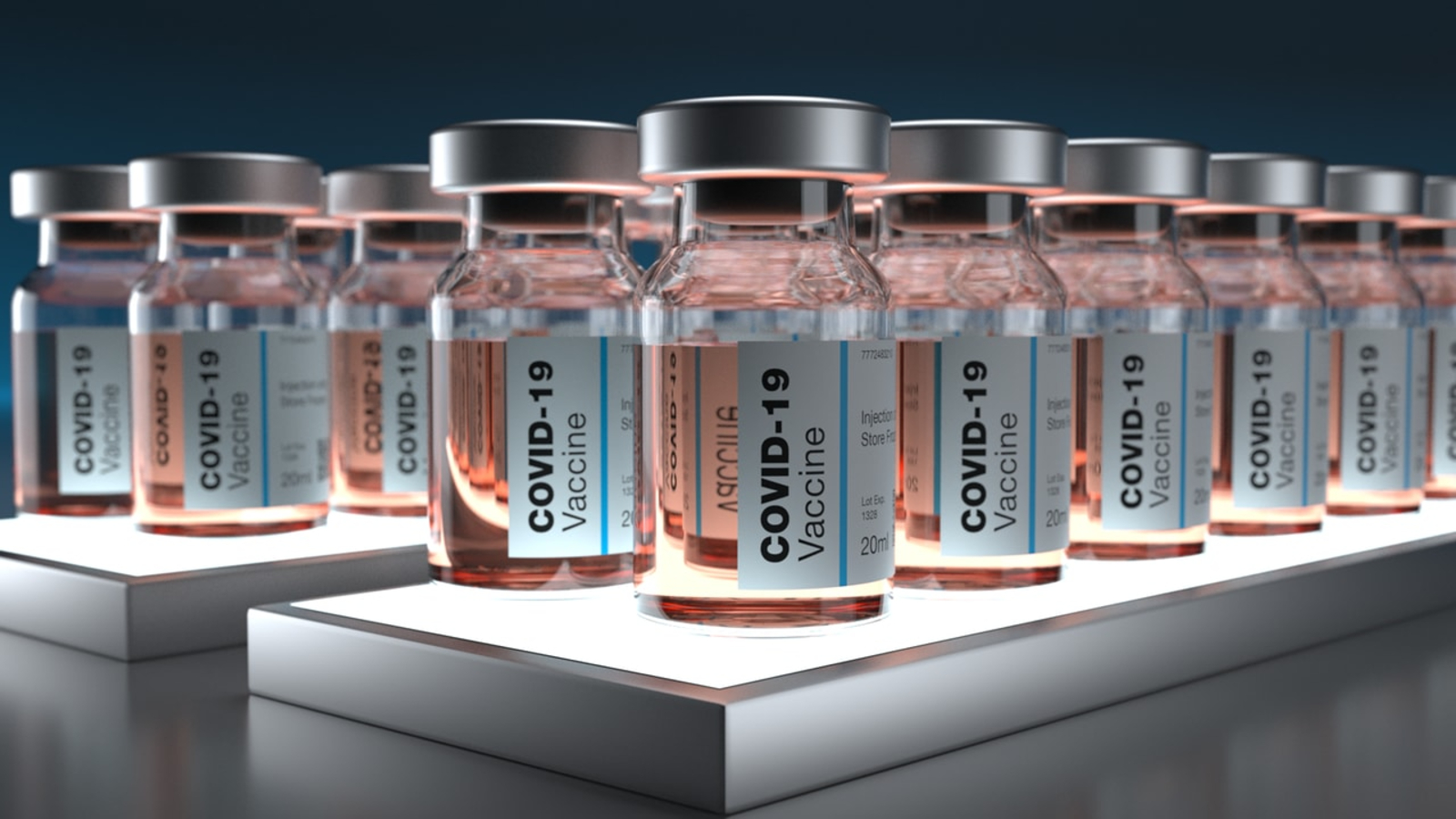 At least 40 out of the 80 countries first allocated vaccines through the Gavi / Covax program are now facing the prospect of vaccine shortages, the World Health Organization (WHO) has said, according to Bloomberg. “Well over half of countries have run out of stock and are calling for additional vaccines,” a WHO adviser said. “But in reality it's probably much higher."

Egypt and six other countries have used 80% of the shots sent by Covax, the WHO said. Others, such as the Ivory Coast, Gambia and Kenya, have consumed all of their shipments. Egypt has so far received 2.6 mn vaccines from Covax, more than half of the 4.5 mn it has been allocated.

Covax is falling far short of its targets: The goal of the organization is to distribute 1.8 bn doses to more than 90 developing countries by early next year, but almost six months into the rollout, it has delivered just 80 mn.

Why the delay? The shortage has been caused in large part by India’s export ban, which took offline one of the program’s biggest suppliers of Oxford / AstraZeneca shots, the Serum Institute.

Our next 1.9 mn-dose shipment has been delayed: Health Minister Hala Zayed said last month that the batch would arrive in Egypt by the first week of June, but we are yet to hear anything from the ministry or from Covax.

Luckily for us, we have other sources: China has sent over more than 2.1 mn Sinopharm and Sinovac vaccines, while Vacsera’s production facility is expected to produce 6 mn shots of Sinovac by the end of the year. The US is also going to donate some of its surplus to us, but given that we’re splitting 14 mn shots between at least 30 other countries, the shipment will be relatively small.

What’s the solution to all of this? Take a leaf out of China’s book. Beijing has now handed out more than 1 bn vaccines to its citizens. As this graph in Axios shows, China’s vaccination campaign has left the US, the EU and India in the dust, administering 500 mn doses in just one month. As of Wednesday, more than 945 mn doses were administered in China, which is 3x the doses given in the US, and almost 40% of the 2.5 bn shots given globally, according to CNN’s covid-19 tracker.

How did China manage it? Local production — a model Egypt is going to follow as we look to make a jab from Sinovac at Vacsera. The first batches should be rolling off the lines these days and could be distributed as early as next month of quality control checks go well.

The Health Ministry reported 498 new covid-19 infections yesterday, down from 509 the day before. Egypt has now disclosed a total of 278,295 confirmed cases of covid-19. The ministry also reported 37 new deaths, bringing the country’s total death toll to 15,935.