Are we able to just pull water out of thin air (literally)? 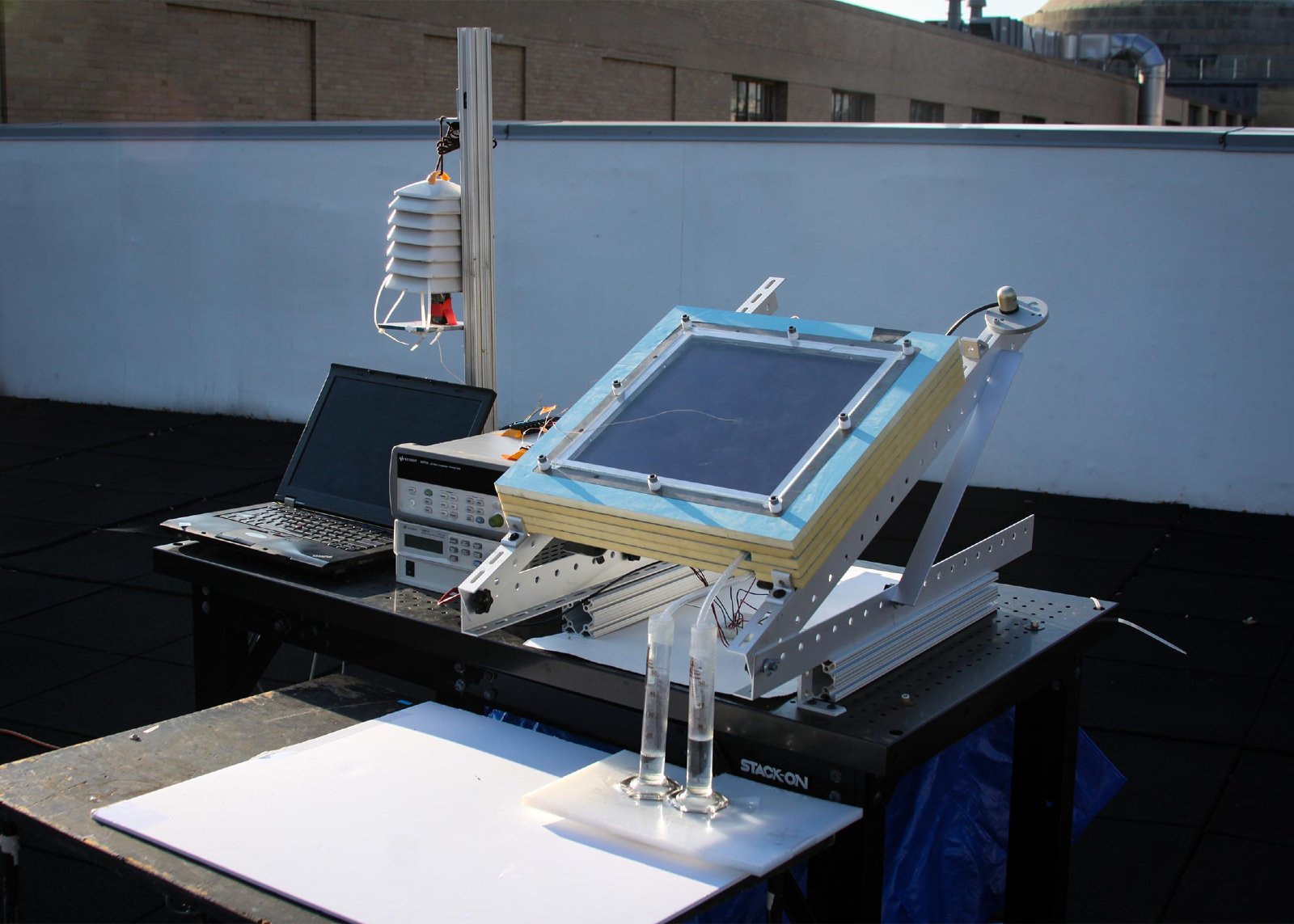 What kind of sorcery is this? With the threat of extreme water scarcity looming near, new methods to increase our supply of freshwater, alongside improving efficiency in our consumption, are crucial to meet our growing needs. Atmospheric water harvesting (AWH) is one such method that has recently drawn more attention from private companies and scientists alike, who have touted the technology as an effective way of providing freshwater to difficult to reach coastal and desert regions.

So how do you get water from thin air? Atmospheric water harvesting (AWH) can be broken down into two separate techniques. There are condensation-based systems, which cool certain surfaces to a point that allows water droplets to form on their exterior after coming in contact with humid air. And then there are sorption-based methods, which use absorbent materials to collect water directly from the air.

Condensation-based systems tend to be highly energy intensive and expensive because they require maintaining low enough temperatures to facilitate the condensation process. Some companies offer solar powered solutions to the system, but it still reportedly faces limitations on effectively capturing water in areas where humidity is below 50%.

Sorption-based systems can be applied virtually anywhere. MIT researchers in 2017 discovered a porous, almost foam-like material — a kind of metal-organic framework (MOF) that passively absorbs moisture out of the air at night and releases it in the form of liquid water during the daytime once it makes contact with the sun’s heat. One kilogram of the MOF is capable of collecting about 2.72 kg of fresh water every 12 hours when humidity is at least 20%. Last year, that figure was doubled when the same researchers discovered an even more efficient system that used zeolite, instead of MOFs. Early test results coming out of King Abdullah University of Science and Technology in Saudi Arabia are showing a potential avenue for speeding up the cyclical process of absorption and release even further by using graphene-aerogel structures instead of zeolite.

More funding is needed to make our desert dreams a reality: The contraption responsible for collecting water in MIT’s trials is about the size of a desktop computer, if scaled upwards and tinkered with a little further it might soon become a practical source of water for remote desert towns, says one of the researchers behind last year’s breakthrough. Separately, a different group of scientists have been working on scaling down the device to the size of a backpack so it can be put to individual use instead.

In Egypt we’ve already seen plans for a USD 3.4 bn atmospheric water generator in New Alamein city underway. The Marriott Hills owned facility is expected to produce 50k liters of drinking water per day according to the company’s Chairman, who is looking into selling individual devices to residents in New Cairo and 6 October.