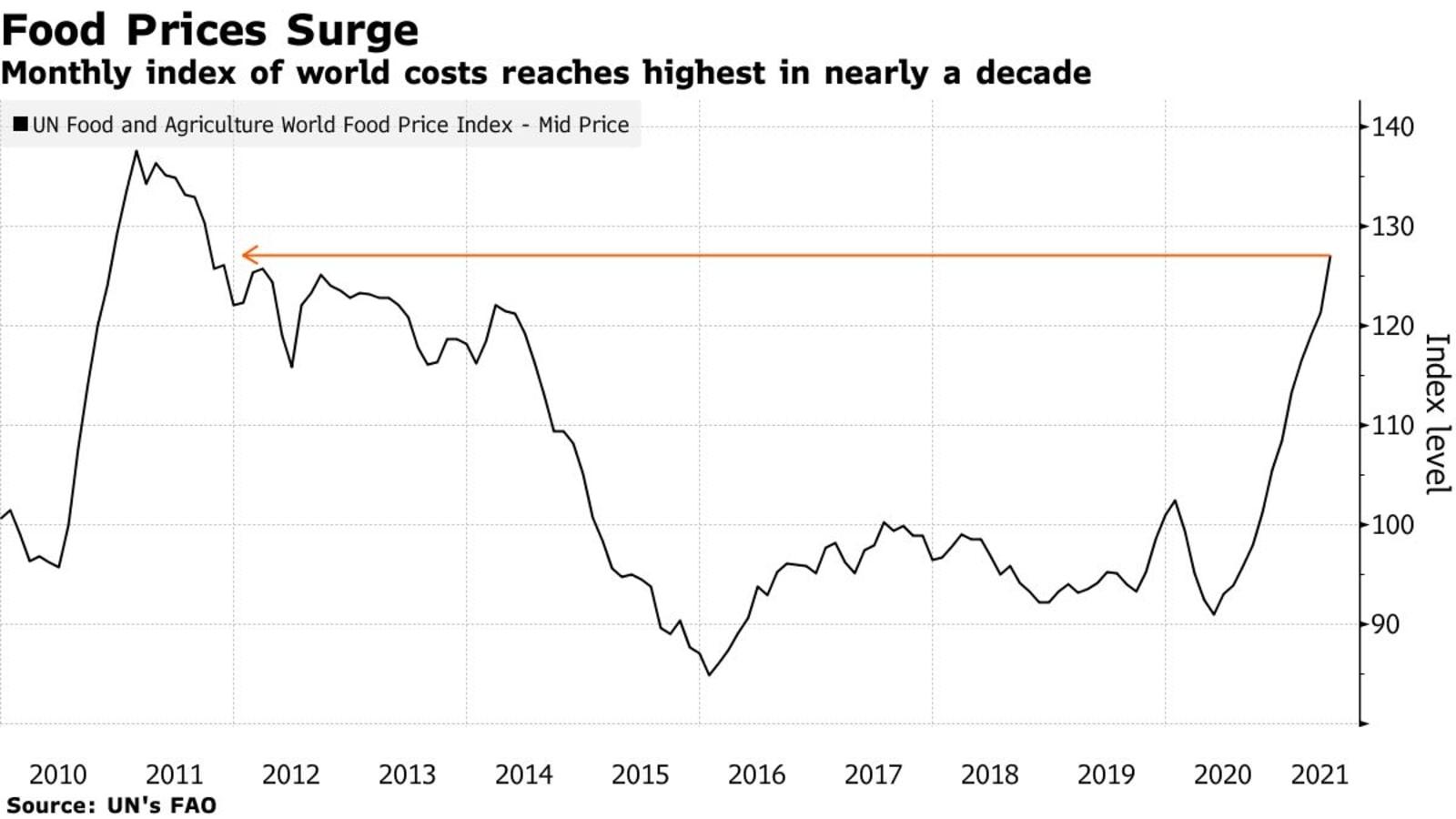 Some good news on the global commodities boom as the CBE decides interest rates: As the central bank’s Monetary Policy Committee gets ready to announce its decision on interest rates later today, inflation in the time of a commodities boom continues to be the overarching theme in the domestic and foreign press. Keeping things interesting is news of fresh supplies of wheat hitting global markets and the possibility of oil prices finally tapering off from record highs.

More economists see no rate cut in Egypt as skyrocketing commodities hit home: All but a single economist out of 10 polled by Bloomberg are calling another hold on interest rates, as the commodities price boom hits everything from food to energy to key materials. Our own interest rate poll was unanimous that the CBE will hold on moving interest rates.

Where do interest rates currently stand: The overnight deposit rate is at 8.25% and the lending rate 9.25%, while the main operation and discount rates are at 8.75%.

Concerns are particularly high when it comes to food as we’re likely in the midst of an all-time high year for food prices, with droughts in South America tightening the supply of grains including corn and sugar, Bloomberg’s Mirette Magdy notes. The shortfall, in turn, raises the cost of livestock breeding. The cost of staple imports is also set to rise 17% to USD 1.72 tn, primarily due to soaring grain, vegetable oils and oil seeds prices, the UN’s Food and Agriculture Organization said in a report last week.

Egypt’s domestic inflation hit its highest point all year in May, driven by the spike in food and beverage costs. The annual headline rate accelerated to 4.8% in May, after having unexpectedly slowed to 4.1% in April and held steady at 4.5% in March from February.

Some good news on that front maybe? Farmers from the US to Russia are getting ready for a good Northern Hemisphere harvest amid spring rains in the Black Sea, the US plains, and the EU, fueling expectations for a looming surge in supply, according to Bloomberg. As the world’s largest wheat importer, this certainly helps us.

MORE GOOD NEWS- Are oil prices finally tapering off? The US Federal Reserve’s announcement this week that it could move to hike interest rates twice in 2023 nudged crude prices lower this morning as it propped up the USD and cooled down inflation expectations. A stronger USD and weaker inflation expectations usually dim investor appetite in crude oil, Saxo Bank’s Ole Hansen told Bloomberg.

Still, crude prices remain near record highs and the market is showing signs of strength as the pandemic abates, notes the business information service. Expensive freight rates, as oil has rallied strongly this year, have prompted state grain buyer GASC to amend the terms of international tenders to allow traders that aren’t registered with the Egyptian Company for Maritime Transport to submit shipping offers, according to a document seen by Reuters this week.

Look for an announcement late this afternoon on the CBE’s homepage.