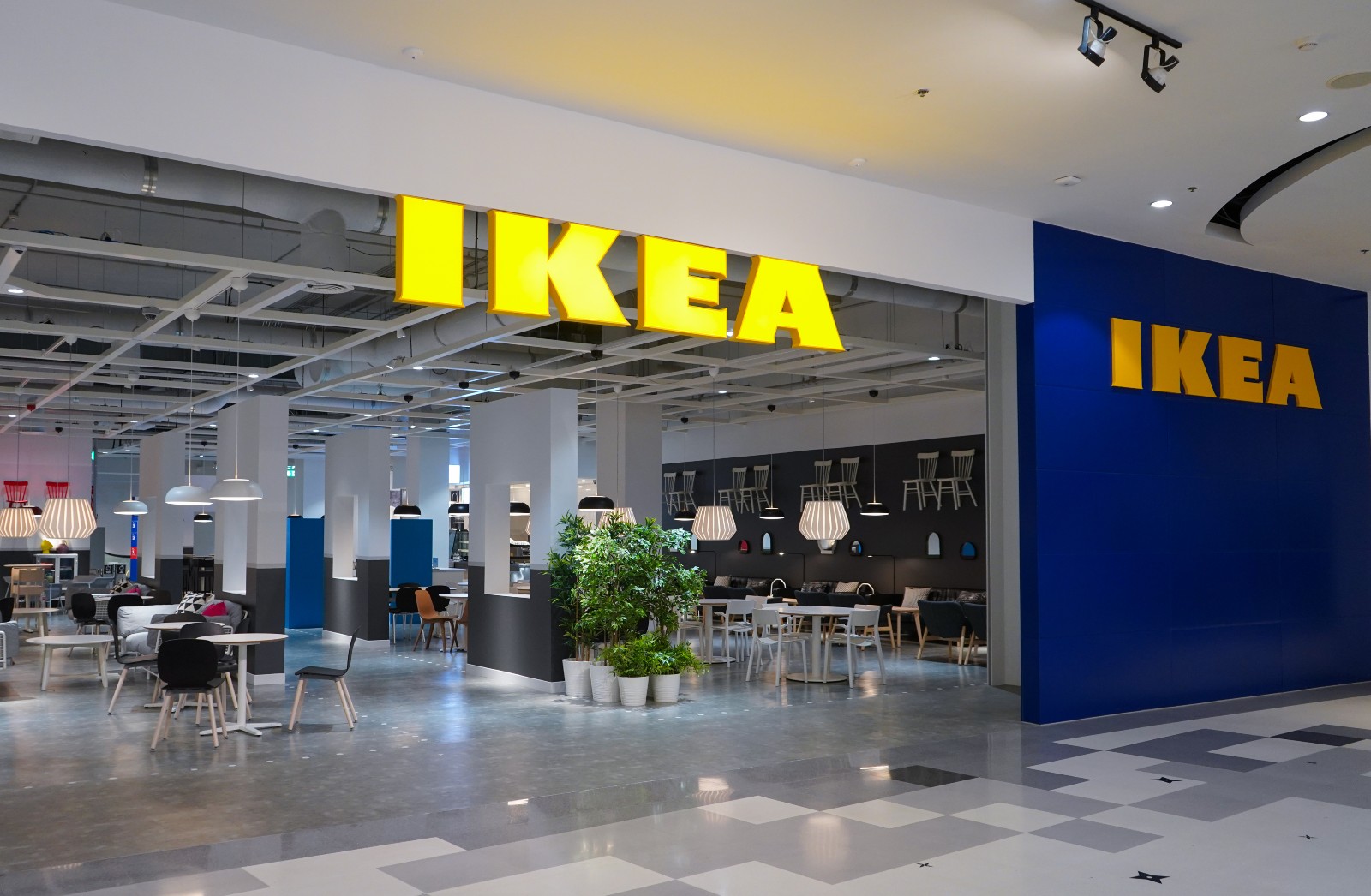 There’s more to our love affair with Ikea than meets the eye: We’re no stranger to Ikea, with the stores’ winding interiors, flat-packed furniture, and of course their meatballs (or hot dogs, if you’re the resident 14-year-old). Ikea’s success was no accident, and the brilliance behind the brand lies in the tiny details that make up the entire Ikea shopping experience. But the important factor contributing to Ikea’s success may not be the variety and affordability of its products, but rather, the fact that we’re made to put them together ourselves, the BBC writes.

We’re under the spell of “the Ikea effect”: The term was coined in a 2011 journal article that posits that “labor leads to love,” which is exactly the subtle charm of Ikea products. The idea behind the Ikea effect is that people place higher value on things they helped to build or create. Add on that the brand’s tendency to give each product a name, and consumers began to view their material possessions as a friend that they worked to build. The Ikea effect was soon used to explain all sorts of product marketing successes or failures, and has managed to prove that convenience isn’t always everything.

But the idea predates Ikea: The notion that we value what we’ve put some work into more than what is ready made was popularised after psychologist Ernest Dichter was hired by Betty Crocker in the 1950s to improve the sales of their ready-made cake mixes. On Dichter’s recommendation, the recipe was amended to require the addition of an egg (a form of labor), after which the cake mixes’ popularity dramatically improved.

Ikea’s DIY ethos was actually born of necessity: When Ingvar Kamprad founded Ikea in 1943 as a mail-by-order store, furniture was seen as a luxury many people couldn’t afford. Kamprad came up with the ingenious idea of deconstructing furniture pieces and flatpacking them to reduce shipping and storage costs, according to the Wall Street Journal (watch, runtime: 05:50). The one drawback that ended up being one of Ikea’s biggest appeals: customers would have to assemble the pieces themselves, albeit with manuals and tools provided. Though the average consumer was not used to being put to work, the idea caught on, and people began to enjoy the process of putting together something that they could show off in their home.

The psychological explanation behind the Ikea effect: Humans have a need to feel competent, and even assembling a nightstand can boost our sense of self-efficacy, according to The Decision Lab. Another driver for the Ikea effect is a specific type of cognitive dissonance, known as effort justification. Effort justification describes how people like to see a goal reached after they did something they found difficult or taxing. When finished, that nightstand represents the physical fruits of our labor that we mentally associate with our sense of accomplishment. And while this isn’t always the case, it can often be quite fun to assemble a piece of furniture, adding another layer of happy memories to the aforementioned nightstand.

Making end-consumers do more work, and end up happier for it, is probably every marketer’s dream: The concept is reflected in the popularity of everything from DIY meal kits to the enduring popularity of Lego.

But there’s a limit to how far the effect can go: Failing to properly build the furniture items or to complete the set task can lead to frustration, and perhaps more alienation from the brand.

In the 2011 paper that popularized the Ikea Effect term, the authors observed — in an experiment designed to test the effect — that participants who spent too much time completing their task (in this case, making an origami paper crane) valued it less, and were less willing to pay for it in a mock auction. Designing items that present just the right amount of challenge that can be overcome may be the key to making us love them forever.