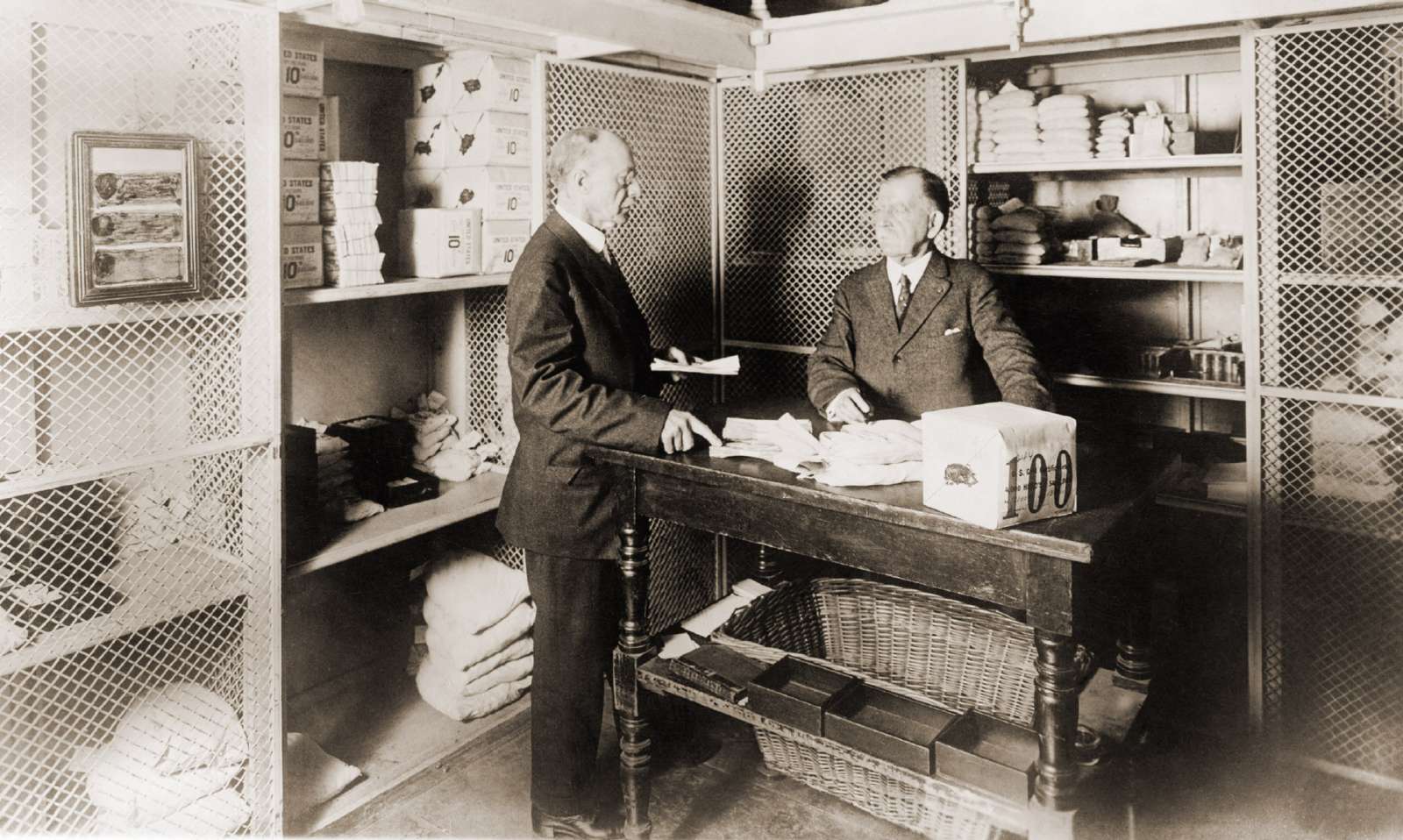 Egypt could get the third USD 335 mn tranche of a JPMorgan loan to finance the construction of two monorail lines within four months, according to a report in Al Mal’s print edition this morning that cites unnamed sources. The Transport Ministry is reportedly in talks with the lender to move ahead with the necessary steps to unlock the next installment as part of a wider lending agreement, but the total value of the loan is still unclear. Egypt had received the first USD 332 mn tranche in October, and reportedly took receipt of a second tranche, the newspaper says, without disclosing its size.

The funding is being used to construct two monorail lines — one a 54-km line from the new administrative capital to Cairo Stadium Station (expected to be completed in 2022), and the other linking Gameat El Dewal Station to Sixth of October through a 42-km line (scheduled for completion in 2023). A consortium led by Bombardier, Orascom Construction, and Arab Contractors signed a 30-year contract for the construction and maintenance of the lines in 2019, with Orascom and Bombardier breaking ground on the new capital-Nasr City line last May.

State-owned National Bank of Egypt (NBE) is close to raising a three-year USD 1 bn syndicated loan package from a group of banks that will be “partly used to refinance existing debt,” Bloomberg reported, citing unnamed sources with knowledge of the matter. “[The transaction] was conducted within the bank’s normal course of business and timed to take advantage of the preferential market and interest rate conditions currently prevailing,” said the NBE’s head of financial institutions Hesham Elsafty.

Bloomberg quotes unnamed sources who said the bank wants to narrow the margin on its new facility by 40 basis points to 230 bps, but did not name the banks involved in the transaction, provide a timeline on when NBE would get its hands on the funding, or specify the number of tranches into which the facility would be divided.