Not so fast, FAANGs 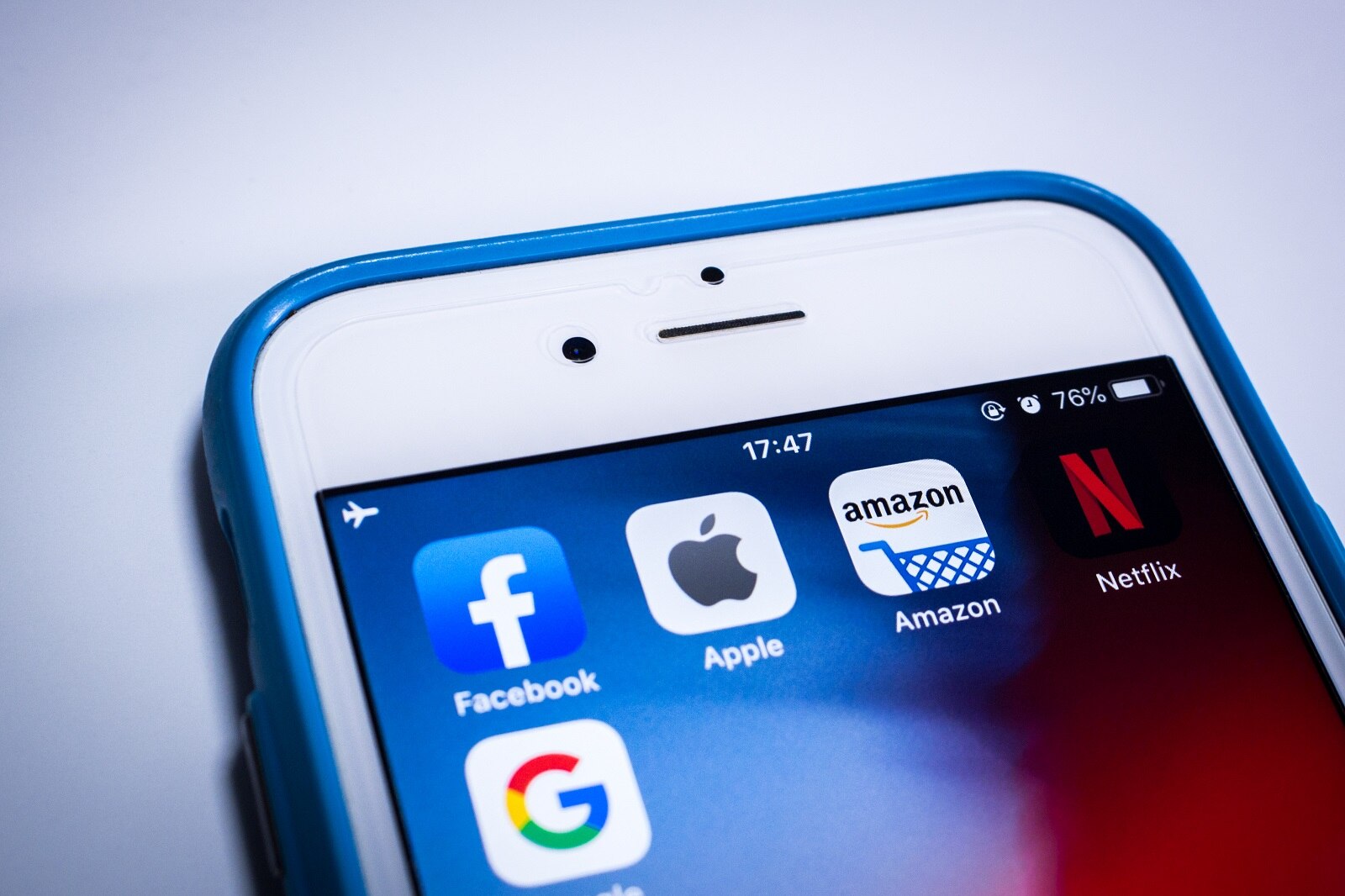 Multinational tech firms would be made to charge VAT on e-commerce sales in Egypt in two phases under amendments to the VAT Act being considered by the government, El Watan reports, citing a source at the House Economic Committee. The changes would be phased in over two years and would see international companies that don’t pay tax in Egypt required to collect and remit 14% VAT on transactions for digital goods and services, the source said.

Phase #1: Providers of digital services would be first to comply with the amendments. Under the proposals, platforms would begin collecting VAT and filing returns a maximum of six months after the law comes into effect.

Phase #2: Businesses that sell goods online would be next up, and would be expected to start complying with the amendments up to two years after they become the law of the land.

The goal is for offshore digital services firms to start paying their fair share. This comes a few months after Egypt ratified an international convention designed to make it harder for multinational companies to avoid tax in countries where they aren’t registered. There’s a growing move to do this everywhere from Europe to Canada, and the Biden Administration seems to have stepped back (a bit) from its predecessor’s blanket opposition to the move.

Keep an eye on the upcoming E-Commerce Act, which should set a tax framework for online ads and online product sales, as well as the operations of FAANG companies (Facebook, Amazon, Apple, Netflix, and Alphabet), which could also be affected by a proposed 15-20% stamp tax on social media purchases. The bill has been under cabinet review, and is expected to be passed to Parliament soon.

The gov’t is looking to broaden its tax base: The government is looking to increase its tax takings by 18% in the coming fiscal year, which will raise revenues to EGP 983 bn compared to the EGP 830 bn forecast for FY2020-2021. VAT revenues are currently expected to fall, with the draft budget forecasting EGP 390 mn in VAT receipts during FY2021-2022, down slightly from a projected EGP 401 mn this year.