Fatouta and Bahgat Group’s founder are laid to rest 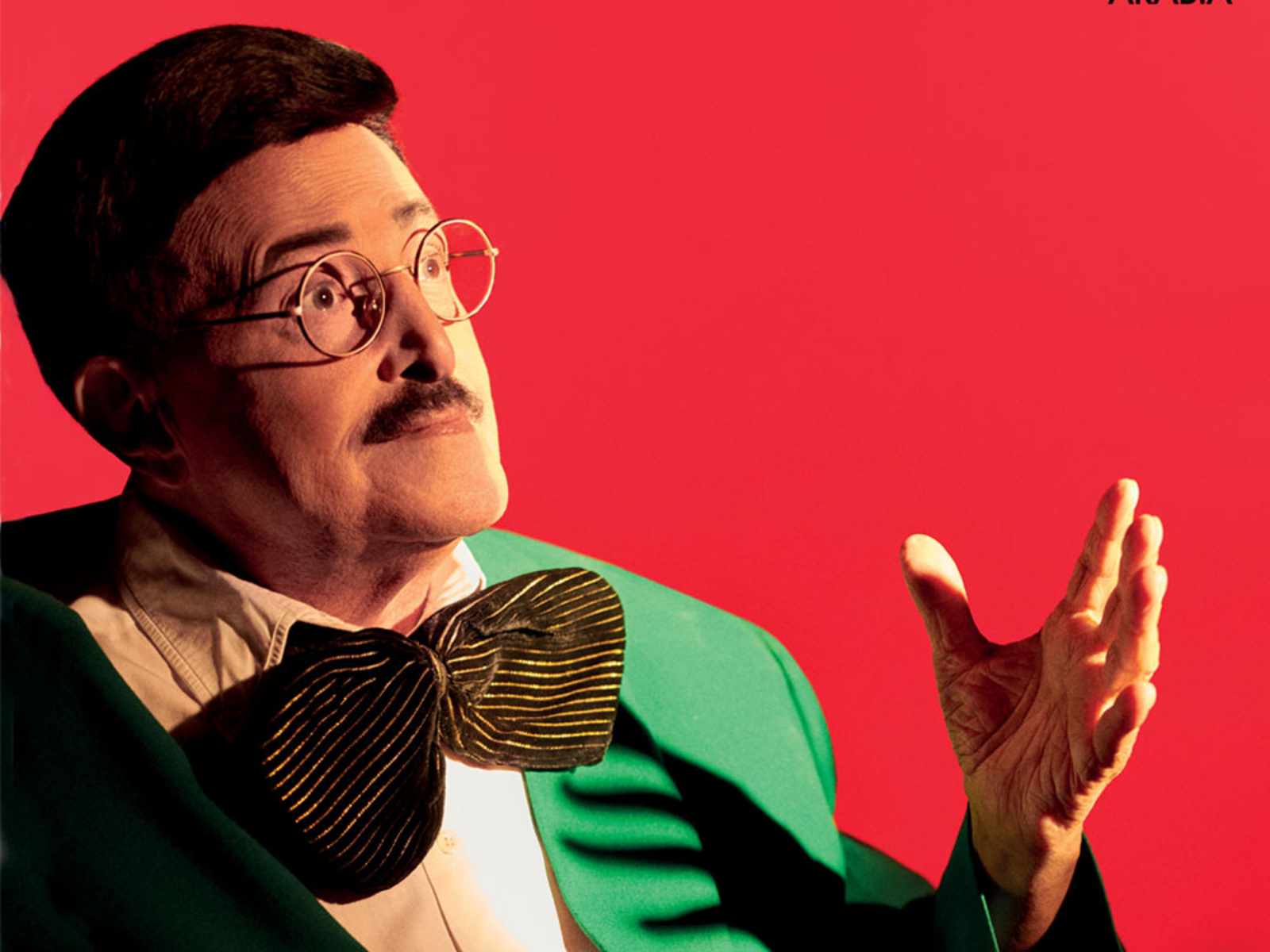 Famed Egyptian actor and comedian Samir Ghanem passed away on Thursday, aged 84, following complications linked to covid-19, the local press reported on Thursday. He had been in hospital care since last week and was laid to rest on Friday. From his famous character “Fatouta” to being member of the stand-up comedy trio Tholathy Adwa'a El Masrah (Trio of Stage Lights) alongside George Sidhom and El Deif Ahmed, Ghanem enjoyed a prodigious career. Spanning six decades, he took part in more than 250 cinema, TV, stage and radio productions. His last public appearance was in Ramadan, when he starred in an ad for local mobile network operator We (watch, runtime: 1:23). Ghanem's wife, Dalal Abdel Aziz, is reportedly also in critical condition due to the virus.

Egyptian businessman Ahmed Bahgat passed away on Friday at the age of 70 due to kidney failure, Masrawy reports. Bahgat rose to prominence in the late 1990s and early 2000s, building Dreamland (one of Egypt’s first gated communities in Sixth of October) and Dreampark (which was at the time the Middle East’s largest amusement park). He also founded Egypt’s first private satellite TV station, Dream TV, in 2001 building it out into a constellation of entertainment properties.