Egyptian university entrepreneurship programs: what do they need to improve? 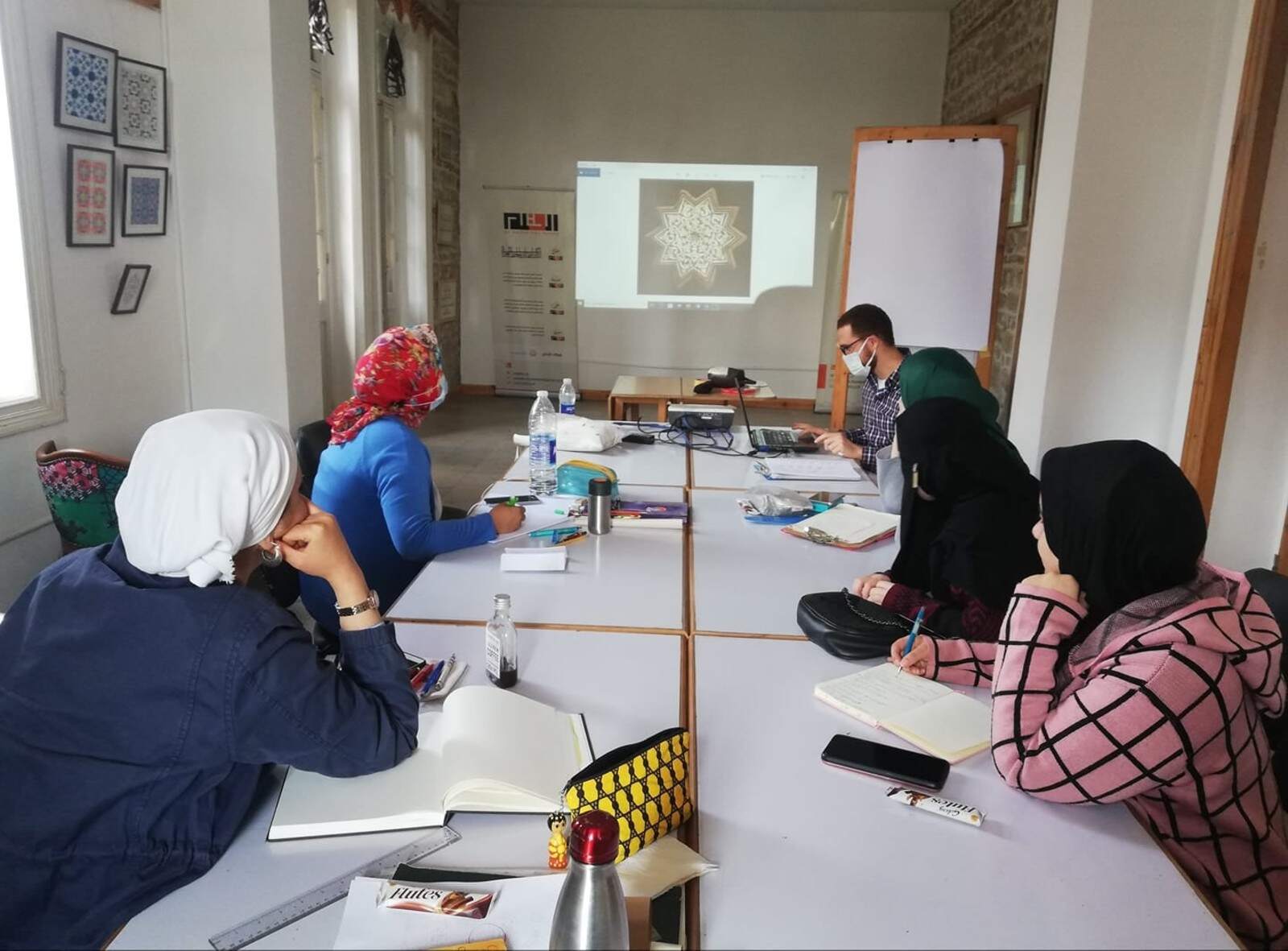 Egyptian university entrepreneurship programs Part 3: What do they need to improve? Today, we continue our look at how university entrepreneurship programs are helping to graduate our next batch of startups. In Part 1, tech leaders and college officials told us how universities here provide ideal environments for building a pipeline of early-stage entrepreneurs. In Part 2, we looked at what it is they get right. We found that they’re particularly strong at awareness-raising, providing access to resources and mentorship. But what could they do better? We asked startup program leaders, entrepreneurs and VCs.

What we found is that universities are finding it hard to prepare entrepreneurs to institutionalize and corporatize their businesses. Three key areas need more work, say stakeholders: teaching governance and accountability; teaching executive leadership; and more service provision.

#1- Teaching corporate governance and accountability: University entrepreneurship programs should provide training in clearly defining expectations between investors and founders, says one startup expert, speaking anonymously. “I’ve known of entrepreneurs — especially undergraduates — who used prizes or grants to travel, rather than injecting the funds directly into their companies. There needs to be a culture of accountability from day 1.”

Should they be? Program leaders aren’t so sure. Accountability wasn’t tackled by university programs until two years ago, says iHub Founder Maged Ghoneima. “Then, V-Lab, iHub and Nilepreneurs started pushing it through bootcamps, because entrepreneurs need ownership and accountability.”

But governance doesn’t become relevant until a startup starts attracting investments and growing its team, he says. “Formal governance is most important when a company is owned by shareholders and managed by a different management team, who aren’t company owners,” says V-Lab’s Founding Director Ayman Ismail. “This is not the case for early-stage startups.”

#2- Creating startup executive leadership: Helping entrepreneurs turn ideas into viable businesses is important, but programs should also be building leaders, says Cairo Angels General Manager Zeina Mandour. “Startup founders need to be taught how to manage, how to build an organizational culture, talent acquisition. This is something a lot of entrepreneurs need.” From an investor perspective, startups shouldn’t just learn how to grow technically, but how to grow as businesses, KarmSolar’s Development Director Ibrahim Metawie tells Enterprise.

How big is the problem? Though university programs address it, results aren’t really being seen. At least one or two university incubator programs teach leadership and management, says Zaki. But impact isn’t being felt at the market level. Institutionalization is missing in the sector overall, so it’s probably not just about university incubators, says Metawie.

#3- Arguably the biggest problem of all? Many students remain underserved: University entrepreneurship programs need to grow massively, Nilepreneurs founder Nezar Sami tells Enterprise. Helwan University, with over 150k students, is hardly being catered to. V-Lab is an example of an excellent incubator, says ElSammaa, but though its startup portfolio is impressive, most aren’t AUC student-affiliated. “We’ve even had Falak graduates apply for V-Lab because they want access to their resources.” Even if V-Lab’s focus was solely on students, there are only 12k at AUC — not even 1% of Egypt’s total number of university students, says another off-the-record source.

So new programs are undoubtedly needed. But leaders warn against creating carbon copies of existing ones. “Don’t try to mimic other programs,” says Ismail. “Look at them, understand them, but design something that fits with your own internal and external stakeholders, your knowledge and assets. Play to your strengths.”

Or applying inflexible, academic models: Some programs need to modify their approach, says Zaki. “Some have the potential to grow. Others won’t unless they change their mindset and business model.” They can be too rigid and classically academic, she believes. “Some are trying to teach entrepreneurship through lectures. The approach should be a hands-on workshop format.”