An event well worth the all-nighter 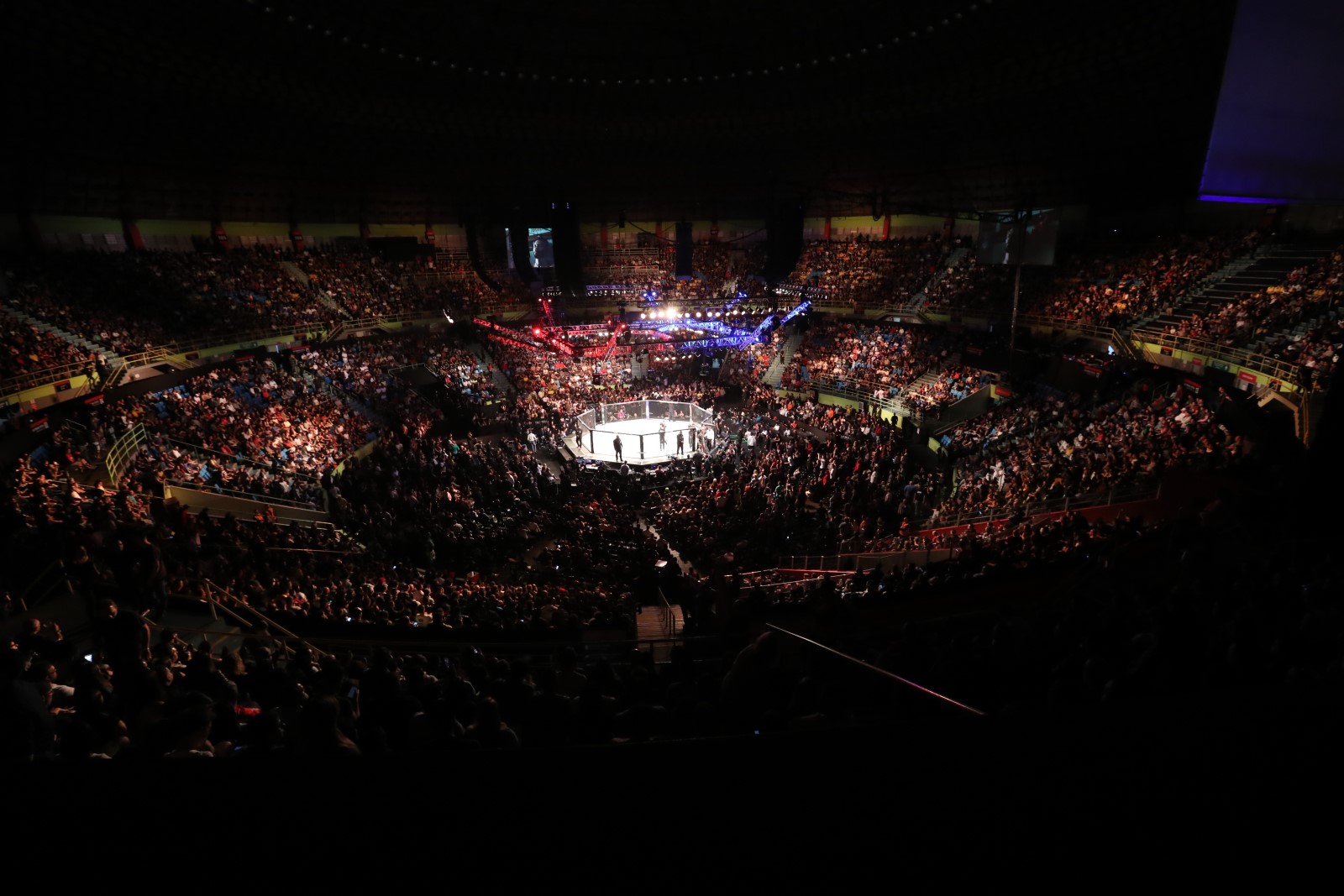 CALLING ALL MMA FANS- The first UFC event with a live audience since Covid-19 more than delivered: It is highly unlikely that many in Egypt got to see UFC 261 live this morning (it ran from 2 am CLT to 6:30 am CLT). Especially after Sunday’s planned holidays were cancelled. But for the ones that did, it is safe to say that was well-worth the sleep deprivation they feel today. UFC 261 (fought out of Jacksonville, Florida)saw two title fights end in knockout and all five fights on the card end by the second round in what was widely regarded as one of the best UFC cards in recent history, CBS Sports reported.

Nigerian welterweight champion Kamaru Usman retained his title for the fourth time, by dramatic one-punch knockout of Jorge Masvidal in the second round, extending his 18-fight success streak inside the UFC octagon and drawing even more comparisons with retired legendary welterweight champion George St. Pierre, who defended the title for a record nine times. His victory solidifies Africa’s domination of the UFC men’s divisions, with the heavy-, middle-, and welter-weight classes all being reigned over by African champions.

Rose Namajunas becomes the first woman to ever lose a title and reclaim it, completing her redemption story with a first-round head kick knockout of Weili Zhang, ending the former strawweight champ’s 21-fight success streak.

Valentina Shevchenko defended her flyweight title for a fifth time, with a TKO over Jessica Andrade in the second round, in what was largely a one-sided event.

(We would have loved to show you clips, but official UFC ones don’t come out until later. Any unauthorized video gets removed an hour in)

In the next UFC Fight Night: Light heavyweight Dominick Reyes goes up against Jiri Prochazka in the main bout on 2 May, while feather-weights Cub Swanson and Giga Chikadze go head to head in the co-main event.

How can I watch, you may ask: If you are a mixed-martial arts fan and looking to stay up for the thrill of the sport, do yourself a favor and sign up at UFC Arabia to watch all UFC live events. The annual subscription is only USD 50, and you get with it more content — from shows like the Ultimate Fighter, to exclusive PPV fights.