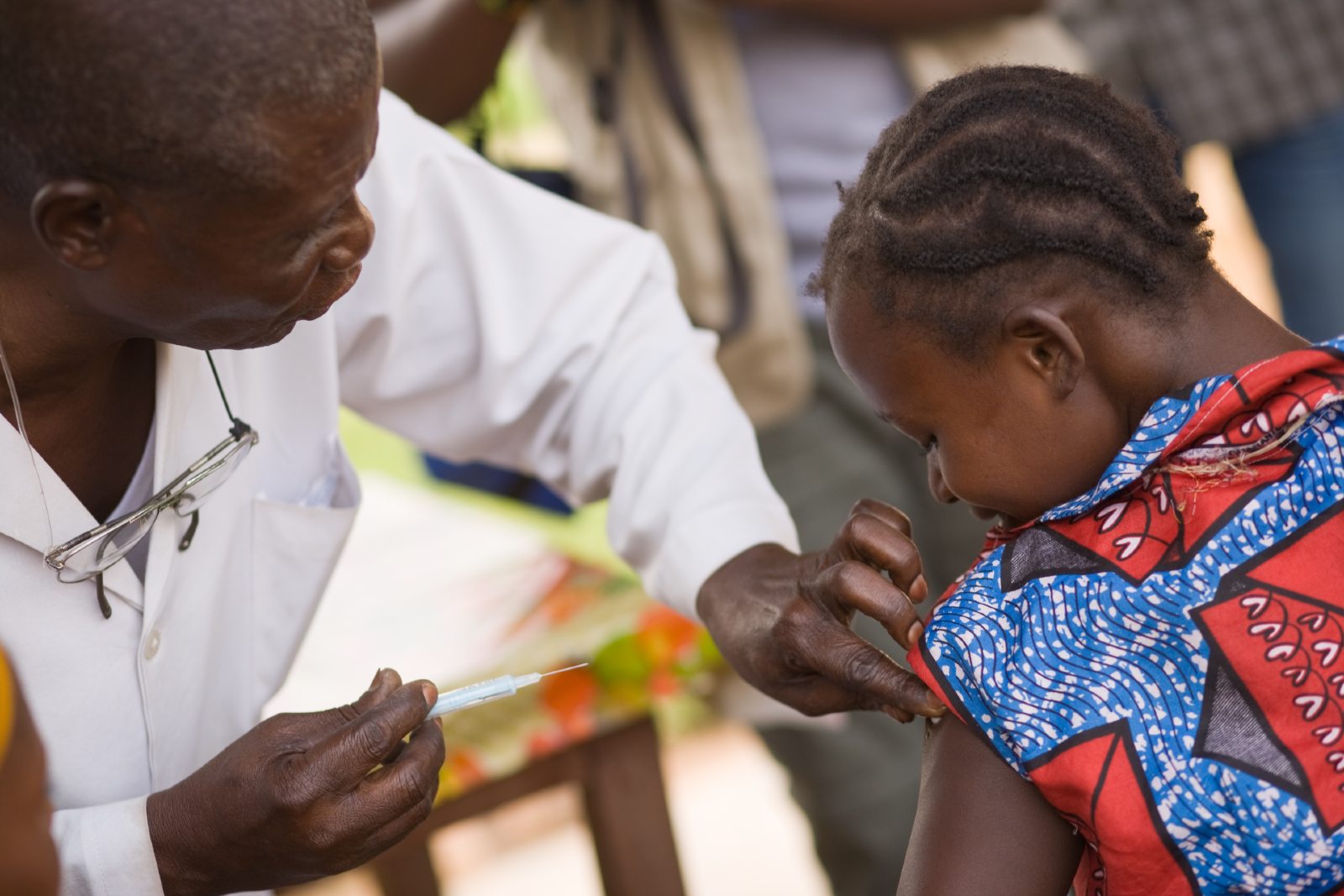 Sub Saharan Africa’s economic recovery could lag behind the rest of the world as vaccine shortages and policy restrictions continue to hamper its growth, according to the International Monetary Fund’s Regional Economic Outlook report (pdf), released last week. Despite seeing its economy do better than expected in 2020 — contracting by 1.9% instead of the 3% predicted in the IMF’s previous report in October — it is estimated that Sub Saharan Africa will still be the world’s slowest growing region in 2021. The region is expected to grow at a 3.4% clip — supported by increased exports and recovering consumption — compared to the average of 6% expected in the rest of the world, where vaccines are more readily available.

Vaccine availability will be key in ensuring an economic bounceback: Few countries in the region are expected to achieve the widespread availability of vaccines before 2023, with supply and distribution issues set to leave more countries in the region exposed to the emergence of new strains of the disease. However, “an accelerated vaccine rollout — or a swift, cooperative, and equitable global distribution — could boost the region’s near-term prospects,” the report concludes.

And so will structural reforms and increased health spending: Local health systems and containment efforts will require additional spending, as will the logistical capabilities to ensure a successful vaccine rollout. Governments will also need to enact reforms in the areas of “revenue mobilization, digitalization, trade integration, competition, transparency and governance, and climate-change mitigation,” the report suggests.

… As well as debt management: The decision to extend the G20’s Debt Service Suspension Initiative to the end of the year earlier this month will allow more countries to channel resources toward the covid-19 crisis rather than debt repayments, and has already provided USD 4.8 bn in potential savings to participating countries this year. But G20 member states have said this will be the initiative’s second and final extension, meaning that highly indebted countries in Sub Saharan Africa — such as the Democratic Republic of Congo, Mozambique, and Somalia — may face further pressure on their balance sheets come the new year. Thirty eight out of the 73 countries eligible for debt deferral under the initiative are from Sub Saharan Africa.

But it will be a long road to recovery: Output may not return to pre-pandemic levels till at least 2023, in some cases 2025, for countries in the region, with the report estimating that output losses from the pandemic will amount to almost 12% over 2020-2021. Though average debt levels are forecast to ease slightly to 56% of GDP in 2021, Sub Saharan African economies have retracted at a remarkable rate. South Africa saw its GDP drop by 7% last year, while tourism dependent countries such as Cape Verde, Mauritius and the Seychelles saw their economies shrink by a whopping 14-16% in 2020. “Going forward, the general challenge for

policymakers will be to create more fiscal space, through domestic revenue mobilization, prioritization and efficiency gains on spending, or perhaps debt management,” the report said.

And will need to largely be financed by private investments: Though a potential new USD 650 bn in Special Drawing Rights to be considered by the IMF in June would allocate USD 23 bn to Sub Saharan Africa, this falls far short of the estimated USD 425 bn needed to finance the region’s recovery through 2025. And though the report suggests authorities may be able to “create space for more spending by improving public investment efficiency and the quality of public procurement,” it also predicts that official resources may not be sufficient, and that nations may need to step up their efforts to rapidly improve the business climate in order to attract foreign and private investment. These suggested measures, which include reducing red tape and upping financial inclusion, “are now more urgent than ever.”

Getting a grip on covid in Sub Saharan Africa is more than just a region-specific issue:

“For the international community, ensuring vaccine coverage for sub-Saharan Africa is not simply an issue of local livelihoods and local growth. Broad regional coverage is also a global public good,” reads the report. More funding for the WHO’s Covax program, fewer restrictions on the export of medical supplies, as well as the speedy redistribution of western countries’ unused doses are recommended by the IMF to ensure an equitable global recovery that does not leave Sub Saharan Africa behind.